Mark Hamill goes to a new low on Twitter and turns to The Dark Side as he attacks a 3-year old on social media who pretends to be a Stormtrooper from Star Wars.

Hamill, of course, is known for playing the iconic character Luke Skywalker who fights against The Dark Side and saves his father, Darth Vader.

However, Mark Hamill recently took the cheap opportunity to attack Ivanka Trump, the daughter of President Donald Trump, who posted an image of her three-year-old son dressed as a Stormtrooper.

Ivanka Trump tweeted a photo of her family noting, “The Force is strong in my family.”

Mark Hamill responded to the tweet, “You misspelled ‘Fraud.’ #GoForceYourself.”

Backlash ensued, which saw Hamill do a quick one-eighty when a fan tweeted back, “Forget the parents… this kid rocks.” 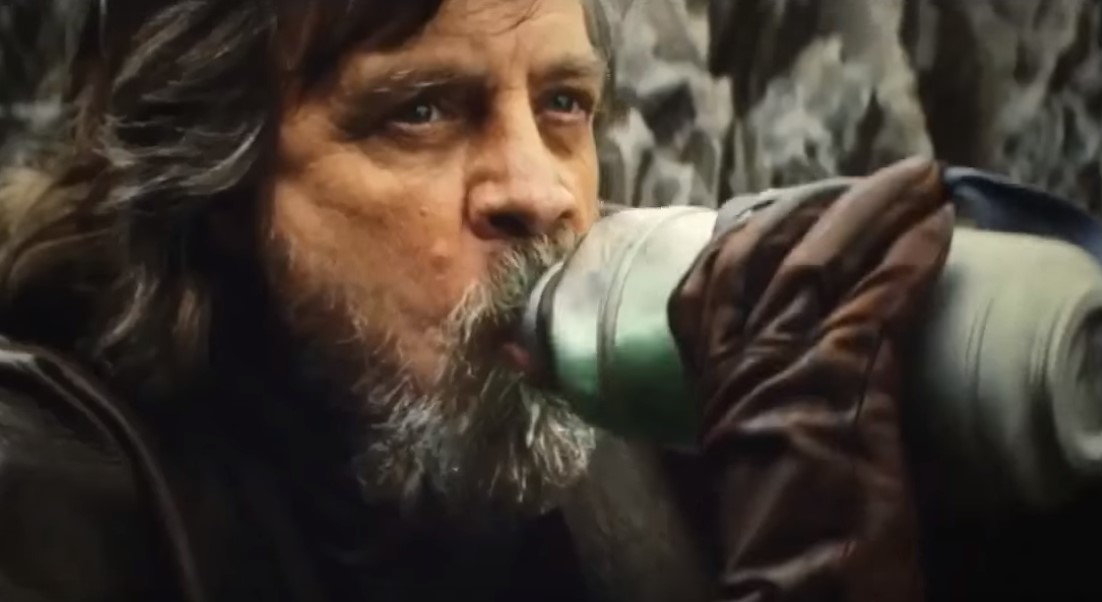 So basically what Mark Hamill did is that told an image featuring a three-year-old being happy about Star Wars to go f-ck off.

What’s also ironic about Mark Hamill’s comments is that, similar to other Hollywood pretenders like Chris Evans, Brie Larson and James Gunn, they often bash Trump on Twitter, but do nothing else about it, and at the same time, don’t mind getting paid millions from Disney who supports Trump.

One of the largest shareholders of Disney happens to be billionaire Ike Perlmutter who is involved with Trump’s Department of Veterans Affairs, and President Trump was also in favor of the Disney Fox deal going through, which is why it didn’t face any issues from the Justice Department over the potential of being a monopoly.