Check out the first look at Margot Robbie as Harley Quinn in James Gunn's The Suicide Squad.

We can probably assume that Gerry Conway "won't like" the look of the fully-clothed Harley Quinn -- who is even more covered up in Gunn's The Suicide Squad than Birds of Prey.

Conway blamed males for the box office failure of the R-rated Birds of Prey because there wasn't enough T&A compared to the PG-13 Suicide Squad (see below).

The Suicide Squad set video reveals Margot Robbie wearing a red dress as she holds a javelin and hails a cab. It's probably safe to assume the javelin belongs to the DC Comics character of the same name who is an Olympic athlete that becomes a criminal and eventually signs on for Suicide Squad in order to get his crimes acquitted.

The image below reveals another look at the fully-clothed Margot Robbie as Harley Quinn wearing a white top and pants while holding an umbrella, where James Gunn can be seen at her side.

It could be probable, that like Margot Robbie, James Gunn may be trying to make a statement and be desexualizing Harley Quinn.

Margot Robbie produced the Birds of Prey film that debuted this past weekend and absolutely bombed at the box office, so much so that movie theaters decided to change the title to make the flick more appealing.

It's horribly shallow, but there we are: I'll bet much of Harley's appeal for young men in "Suicide Squad" was the hypersexualiazation of her body in a middrift shirt and shorts shorts that emphasized her buttocks and legs. To her credit Robbie wanted to attack that.

The result was a complete desexualizing of Harley in "Birds"-- so much so that we see her in baggy overalls or baggy pajamas, etc., throughout. Her fellow "Birds" are also desexualized. In the abstract, and politically, this is good.

But superhero movies unfortunately depend for a large part of their audience on young men, and without special powers, or a truly mind-bending set of special effects, what would draw young men to see "Birds of Prey" if there's no...uh...T&A? It's crass, horrible, shallow.

"Captain Marvel" and "Wonder Woman" were hits because they provided superhero powers, big special effects, and, yeah, beautiful women who looked good in tight fitting outfits. To her credit, Margot Robbie wanted to challenge the need for any of that.

Unfortunately what she may have proved (who can say off one movie) is that the male audience for superhero movies isn't as mature as we'd like to hope, and the female audience isn't large enough to compensate. 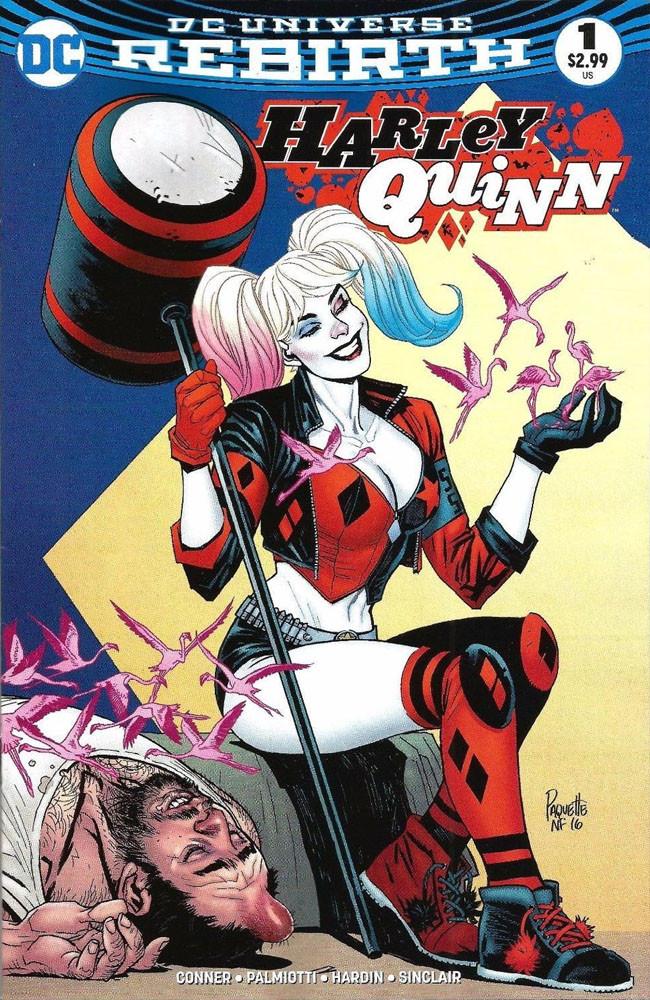 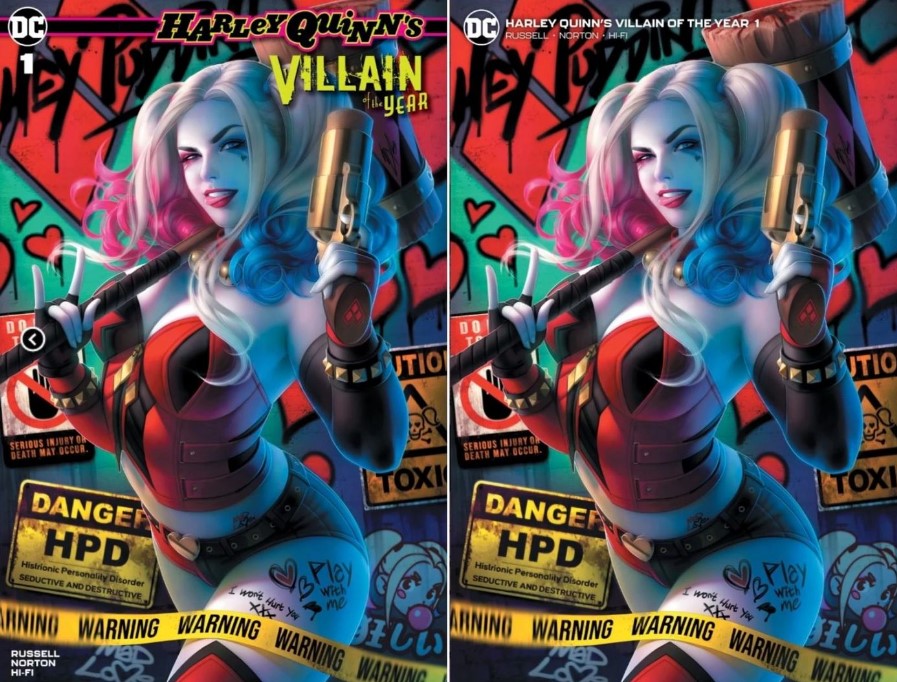