With the launch of the Disney Plus streaming service earlier today, the first episode of Jon Favreau's The Mandalorian became available, which I am happy to say - finally - did not disappoint.

The Mandalorian is a first for both Disney and Star Wars as it's the first live-action TV series set in a galaxy far, far away and stars Pedro Pascal as the titular character, a bounty hunter from the same race as Boba Fett from the planet Mandalore, with the series set around five years or so after Return of The Jedi where the Empire is basically in ruins.

The plot is pretty basic as, since The Mandalorian is a bounty hunter, he is hired to do just that, where we see a cool nod to Empire Strikes Back and Return of the Jedi which saw Han Solo frozen in carbonite, but The Mandalorian has many Carbonite blocks filled with his bounties.

Eventually, The Mandalorian is given a bounty to collect that is rather secret as it's basically off the grid, which pays a high amount, so of course, he's willing to take it up. This leads to a rather cool scene involving Stormtroopers as well as the various form of payments accepted in a post-Empire world, which I felt was really interesting because it showed just how the Empire no longer existing and its downfall impacts things (The Mandalorian wouldn't accept Imperial credits as payment).

From there, a funny, but not too goofy scene involves the titular character meeting Kuiil (Nick Nolte) on his way to securing this new enigmatic bounty. I really liked the character of Kuiil a lot, and what he said when he was finished speaking (lol).

Next, The Mandalorian would run into the bounty droid IG-11 who happens to be voiced by none other than Thor: Ragnarok director Taika Waititi who also happens to be directing an episode for this series. Going in, I didn't watch many of the trailers, so I didn't even know (or remember) Waititi was voicing IG-11, but I recognized his voice. It was nice to see that Waititi could provide the voice for a character that wasn't as goofy as Marvel's Korg. I also hope IG-11 sticks around as I think he will be a big fan-favorite character. The scene was action-packed as we got a cool blaster fight scene. 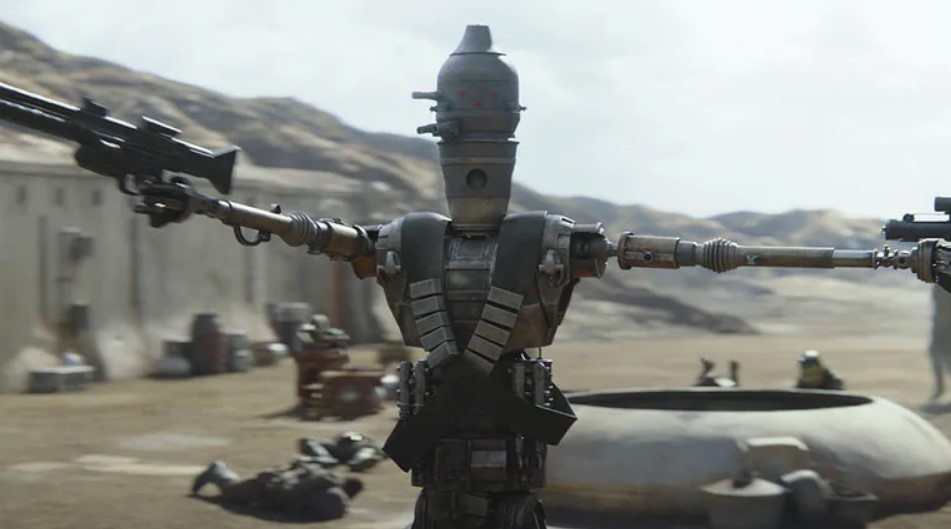 Regarding the end scene, which I have mixed feelings about, I will start off by stating that interestingly enough this episode is directed by Dave Filloni who is also responsible for The Clone Wars animated series. I believe the first episode of Clone Wars also focused on a certain similar character.

Why I am on the fence is because I am not sure if it has ever been established that Yoda ages at a slower rate than the rest of us. I simply assumed he just lived longer.

This also left me wondering why this new Yoda hasn't been around in the new Disney Star Wars movies: Is it because he is the equivalent of a ten-year-old? I'm not sure how I feel about that.

If you happen to know more about the race of Yoda than I do, please fill me in below in the comments and where it was established that his race ages slower (Clone Wars? EU stuff?).

The ending to this episode also seems to be setting up The Mandalorian as more of a good guy, or an anti-hero, which I'm not too keen about, as I was hoping for a bounty hunter more ruthless like Boba Fett (though I suppose this is not Boba Fett, so...). I'm also left wondering if the race of Yoda is more Force-sensitive, so this would be a way of introducing The Force into this series. I suppose since this Yoda (I'm guessing it's a female) ages so slowly that quite possibly we could eventually see the character in movies and/or TV shows following Rise of Skywalker, which I would be down with.

I have also read complaints online about the short length of the episode, as I also thought the episodes were going to be around 60 minutes as well, but I was actually happy with this episode, as I feel it achieved everything it was supposed to do: It introduced cool and interesting characters and definitely hooked me in, and I can't wait to see Friday's episode two. I actually wouldn't mind buying action figures and merchandise for this show, something I haven't done since the release of The Last Jedi.

The special effects were just okay; I particularly wasn't very fond of the CGI for the various vehicles, which looked a bit out of place and fake, IMO, but the makeup for the various aliens was spot on.

Just to be nitpicky, the music also didn't fit with "Star Wars," IMO, as it resembled nothing like any of the movies. It wasn't bad per se, but it definitely didn't feel like "Star Wars" to me, but I did appreciate the cool western vibe.

I'm also happy to say that apparently Disney has finally learned what the fans want, which is quality content and story, without all the BS that came with the Disney Star Wars movies, particularly with Rian Johnson and The Last Jedi.

The Mandalorian marks a new hope for Star Wars fans. 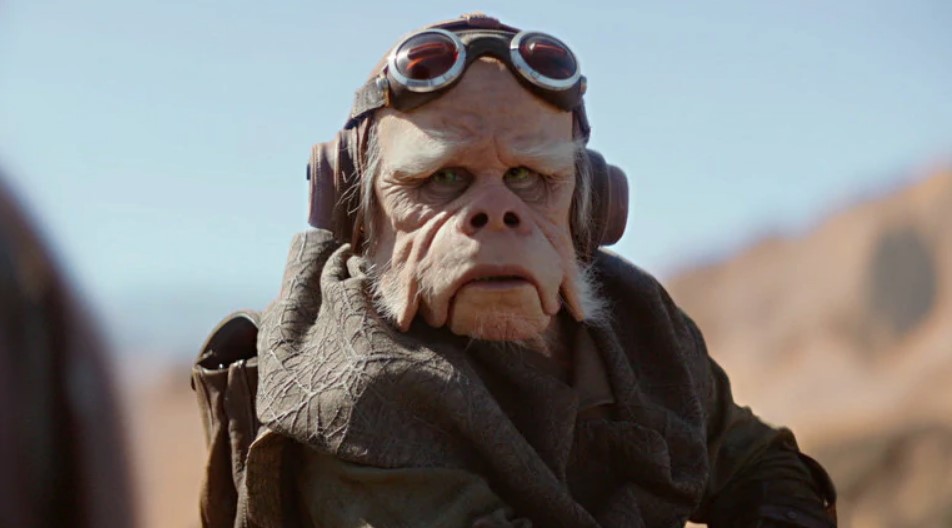