Disney and LucasFilm offer a first official look at The Mandalorian Season 2 which premiers in October on the Disney Plus streaming service.

The pics include Pedro Pascal as Mando, Carl Weather as Greef Karga, and Gina Carano as Cara Dune, with Baby Yoda on the cover of the latest issue of Entertainment Weekly.

“The new season is about introducing a larger story in the world,” Jon Favreau fills in EW, who notes the show will expand beyond Mando-centric tales. “The stories become less isolated, yet each episode has its own flavor, and hopefully we’re bringing a lot more scope to the show.”

Dave Filoni also added: “Everything gets bigger, the stakes get higher, but also the personal story between the Child and the Mandalorian develops in a way I think people will enjoy.”

It's also revealed that while Season 1 was all about Mando, Season 2 will add new angles of storytelling.

"We start very directly after the first [season] and he's going into very dangerous territory," said Pascal about his character. "He is very much a passenger to the experience in unexpected ways — not knowing what’s to come, not knowing how much or how best to protect the Child. We don’t know how far he will go to do that, and they’re finding new ways to push the envelope.”

The Mandalorian Season 2 airs October 30 only on Disney Plus with new episodes airing Fridays. The second season will consist of eight episodes with episode one directed by Favreau and additional directors include Rick Famuyiwa, Carl Weathers, and Robert Rodriguez. 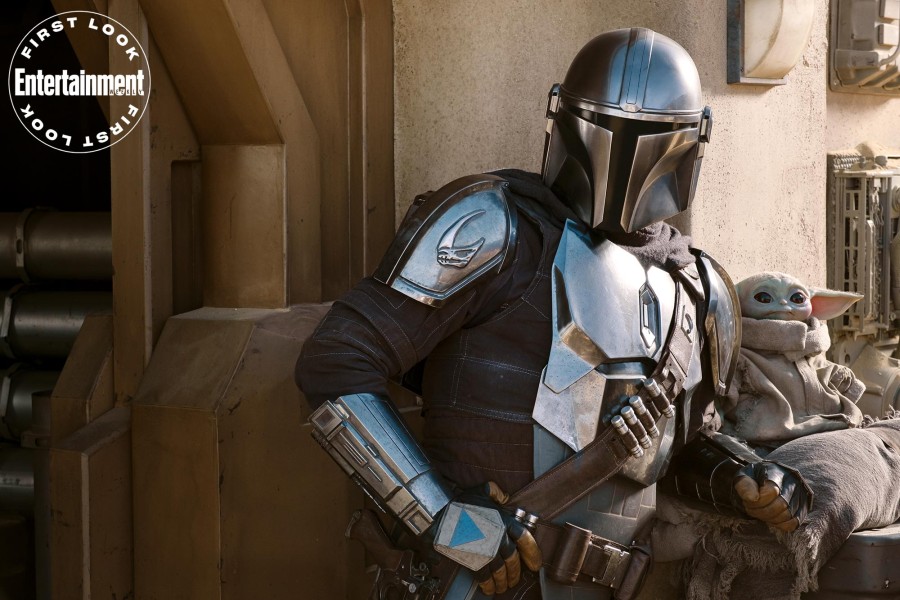 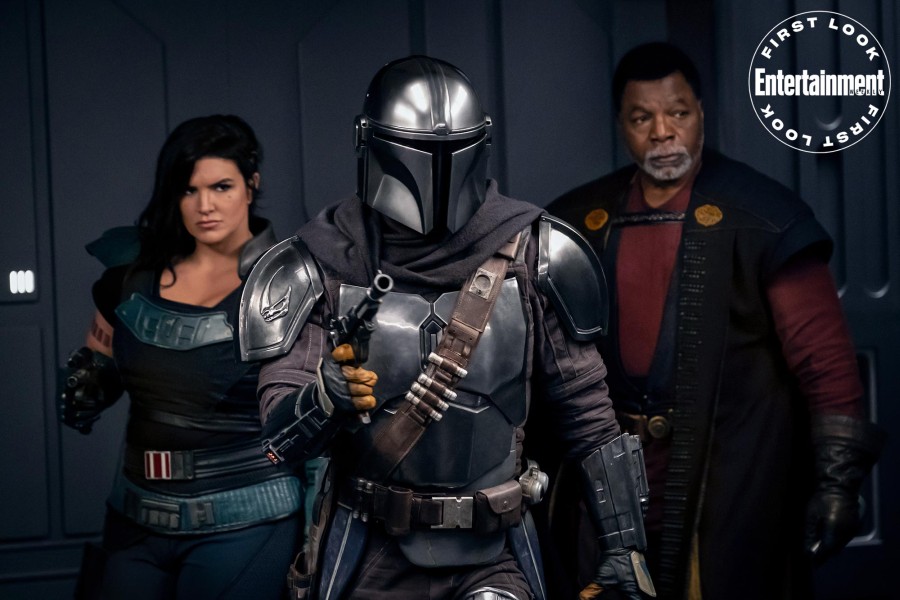 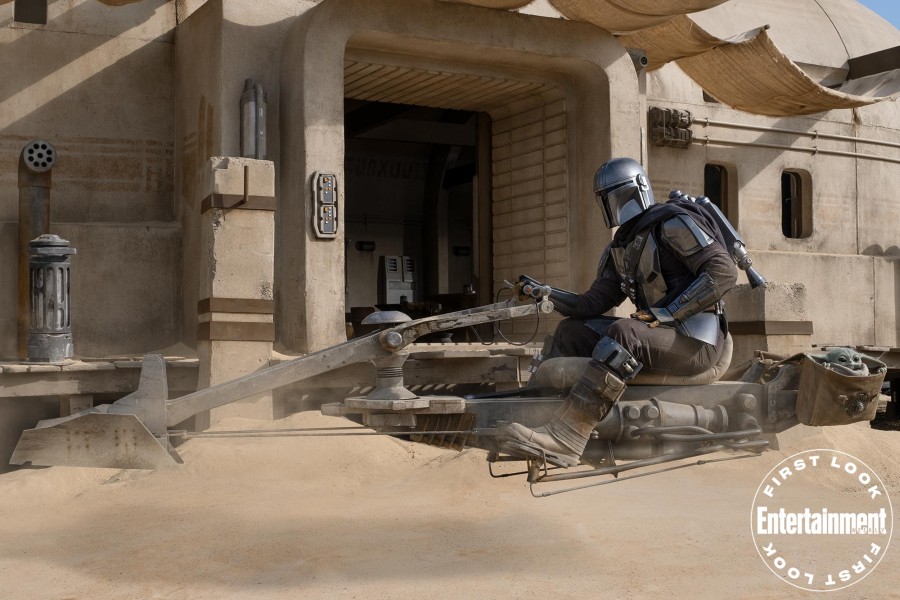 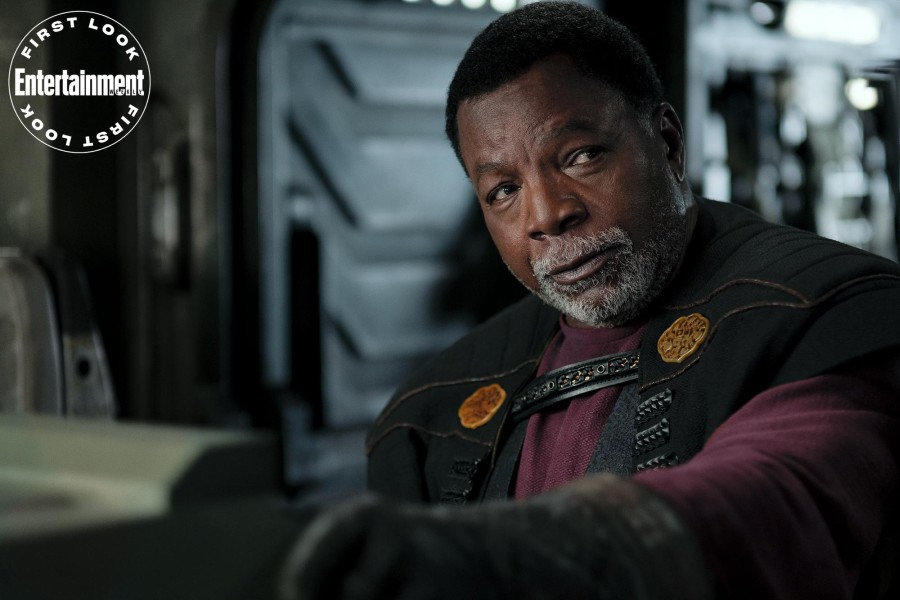 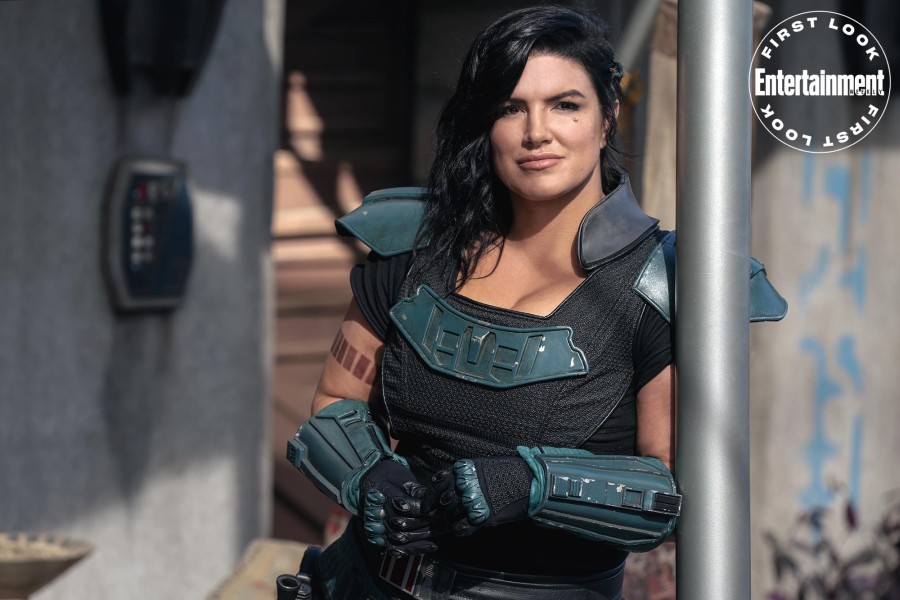 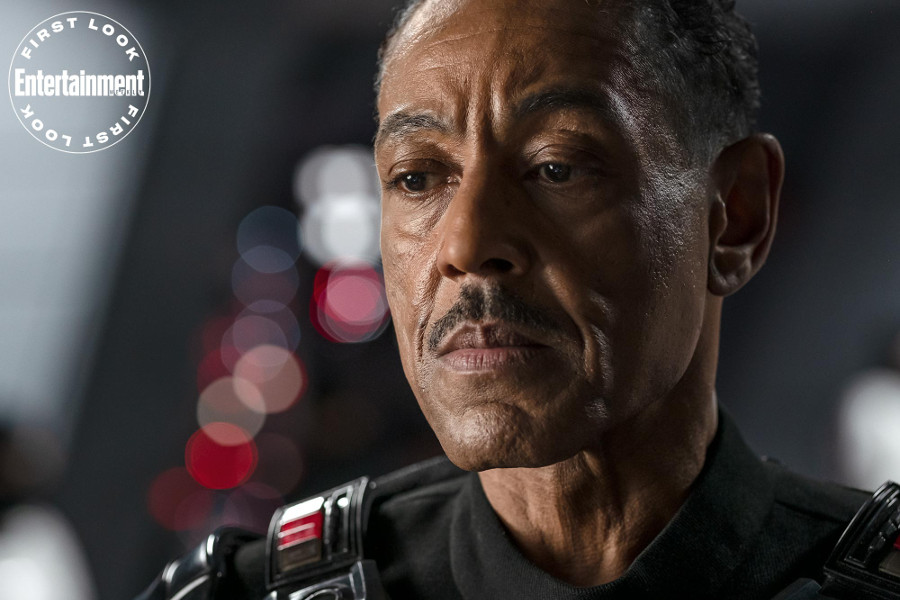 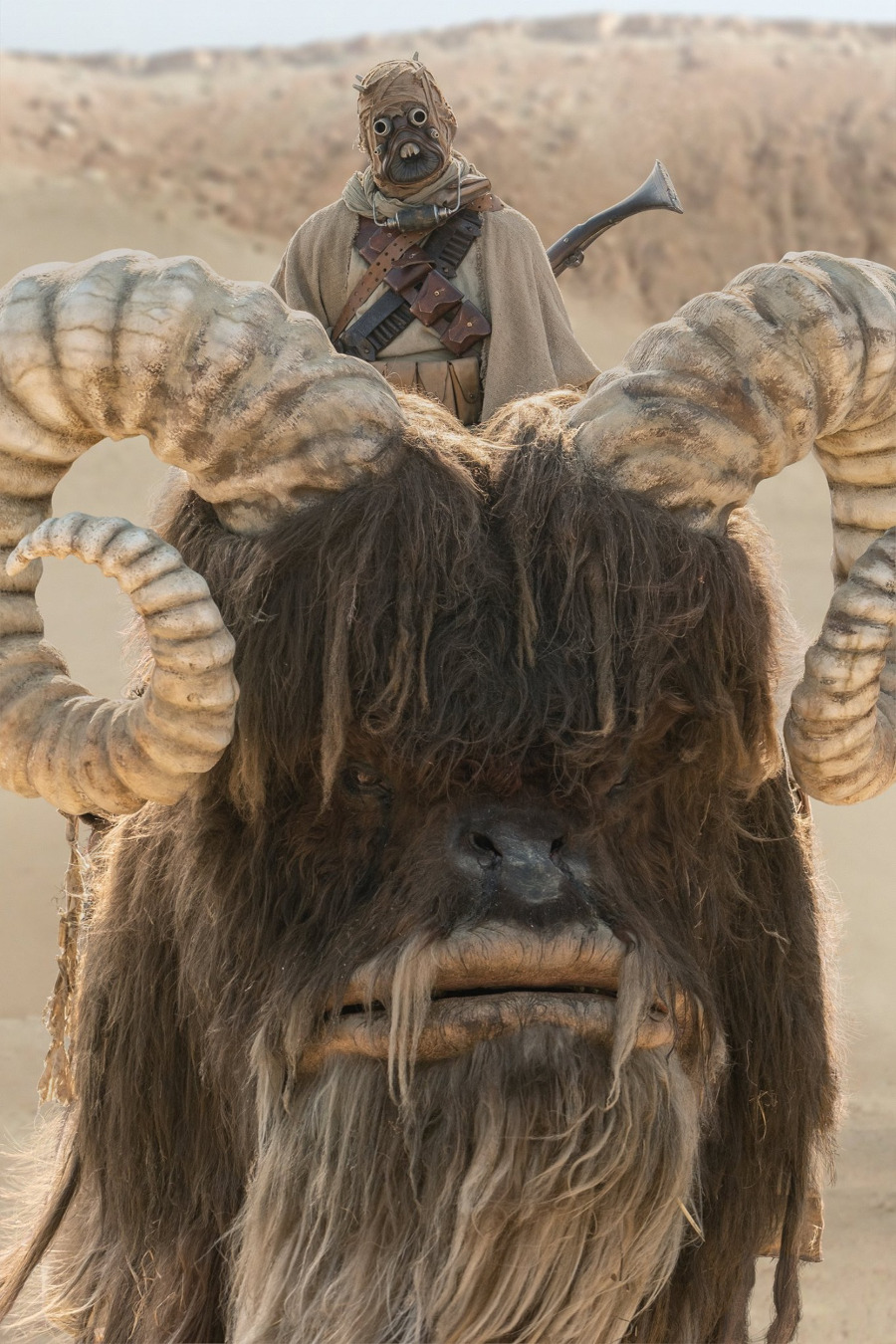 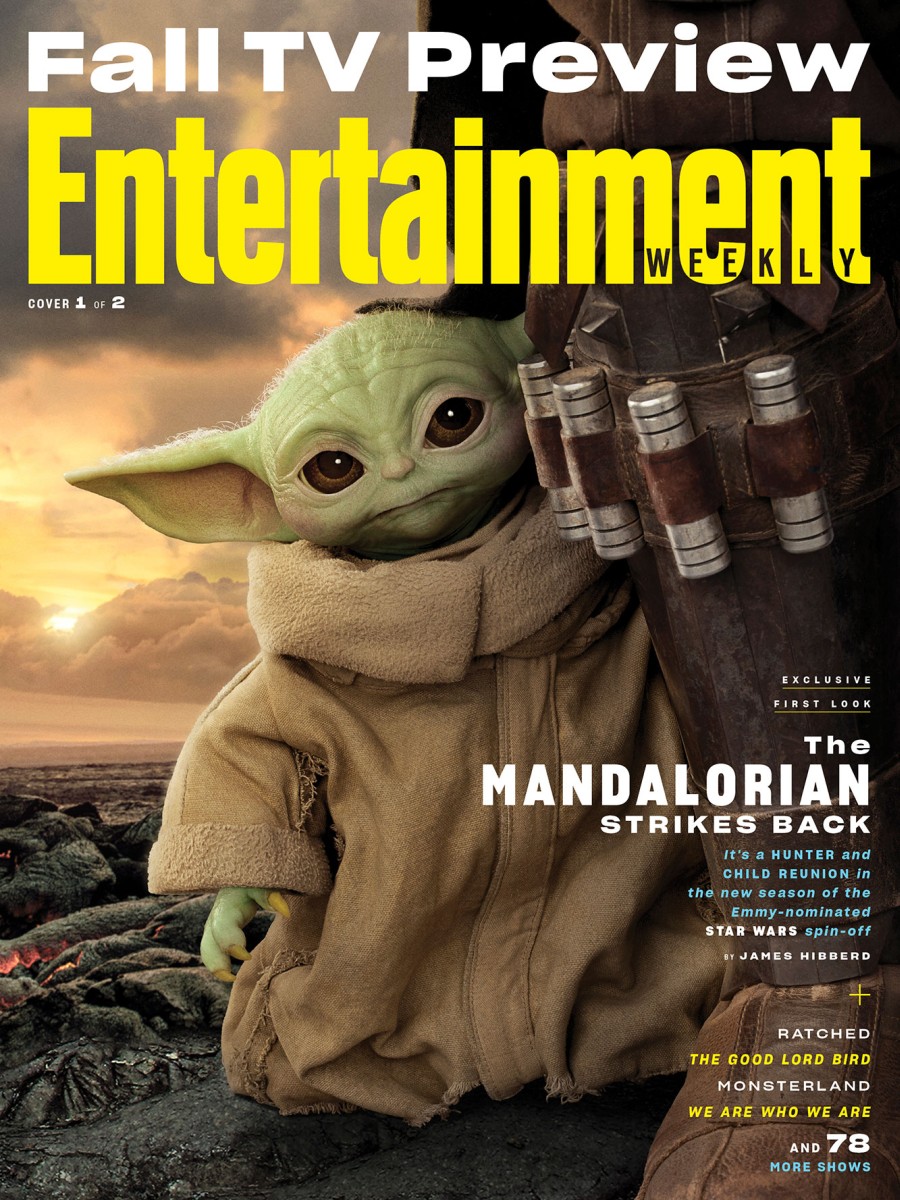 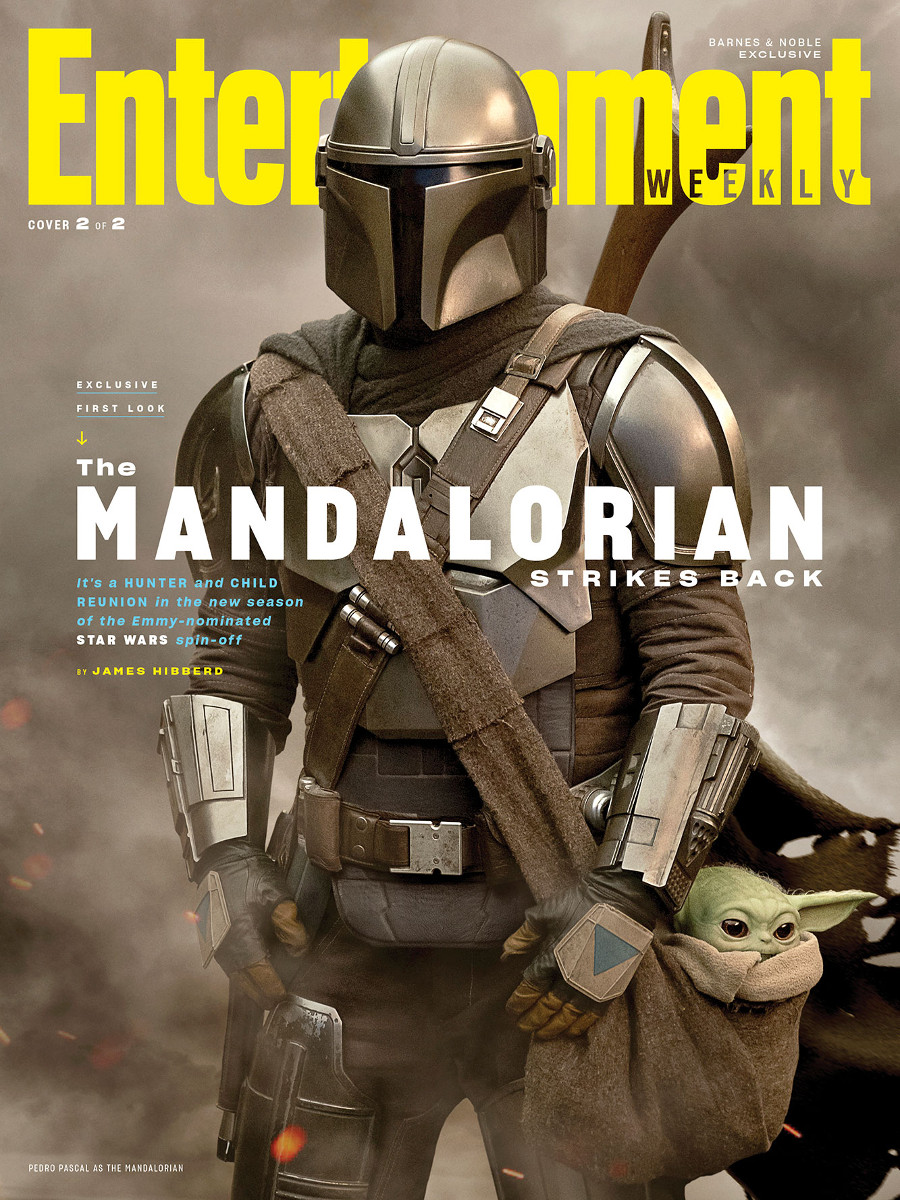