Terminator star Michael Biehn joins The Mandalorian Season 2 with word that Bill Burr will be returning as well.

Biehn, known for playing Kyle Reese in the 1984 The Terminator movie and Corporal Hicks in Aliens, is reportedly playing a bounty hunter from Mando’s past.

Also confirmed to return for Season 2 is Carl Weathers as Greef Karga and Gina Carano as Cara Dune.

Earlier also saw the confirmation that Rosario Dawson will be appearing in The Mandalorian season 2 as Ahsoka Tano, Anakin Skywalker’s apprentice from the animated series, and according to the update, it’s said not to be a series regular role. It’s also been reported that The Mandalorian Season 2 is setting up an Ahsoka Tano spinoff series.

No word yet if Agents of SHIELD‘s Ming-Na Wen will be returning for The Mandalorian Season 2 as the assassin Fennec Shand, but it’s probable as the character was seemingly teased for more appearances during her Season 1 episode. 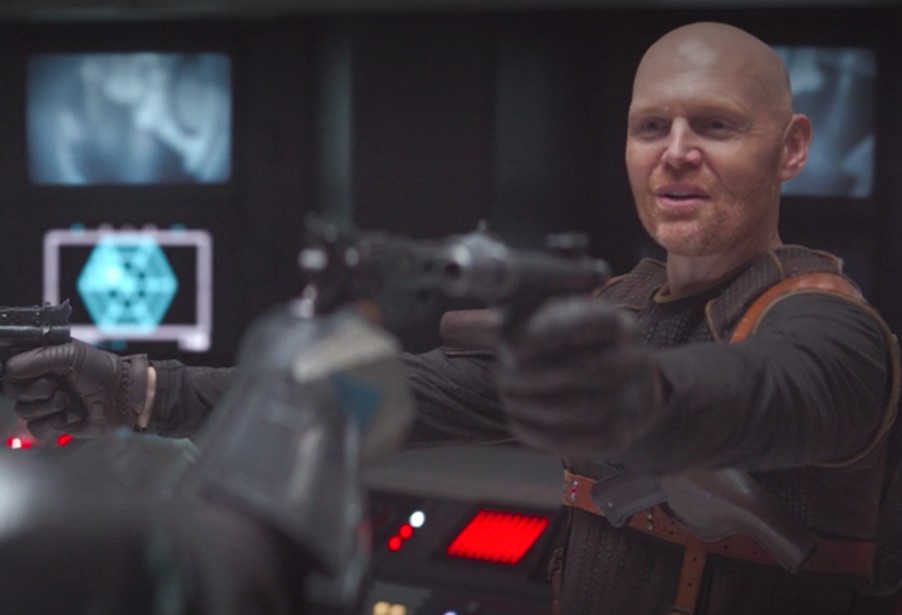 The Mandalorian Season 2 will also be debuting in October on Disney Plus as the series did finish filming prior to the coronavirus, so hopefully, no worries there.

Pedro Pascal stars in the series that is set five years after Return of the Jedi and that follows a bounty hunter who is protecting “The Child,” aka Baby Yoda who has a mysterious past and Force powers.