Loki and Tom Hiddleston face deletion in a new synopsis released for the Marvel series coming to the Disney Plus streaming service.

Similar to the MCU movies, the Marvel Disney Plus shows are also getting artbook releases, with the Marvel’s Loki: The Art of the Series hardcover revealing an updated synopsis where Loki has a choice of either facing deletion from the timeline or helping the Time Variance Authority. Check it out:

Picking up immediately after Loki steals the Tesseract (again), he finds himself called before the Time Variance Authority, a bureaucratic organization that exists outside of time and space, forced to answer for his crimes against the timeline and given a choice: face deletion from reality or assist in catching an even greater threat. Follow the god of chaos through exclusive concept art and behind the scenes interviews in this keepsake art book.

Obviously, we know which choice the god of mischief makes as he joins the Time Variance Authority which includes Owen Wilson as Mobius M. Mobius.

According to Amazon, Marvel’s Loki: The Art of the Series hardcover goes on sale Nov. 30 and is available for pre-order now. The cover art presently features the show’s logo (pictured below).

A previous description for the series also makes mention of The Avengers: Endgame and Thor: “Loki features the God of Mischief as he steps out of his brother’s shadow in a new series that takes place after the events of Avengers: Endgame.”

Loki premiers June 11 on Disney Plus. Watch the trailer below. 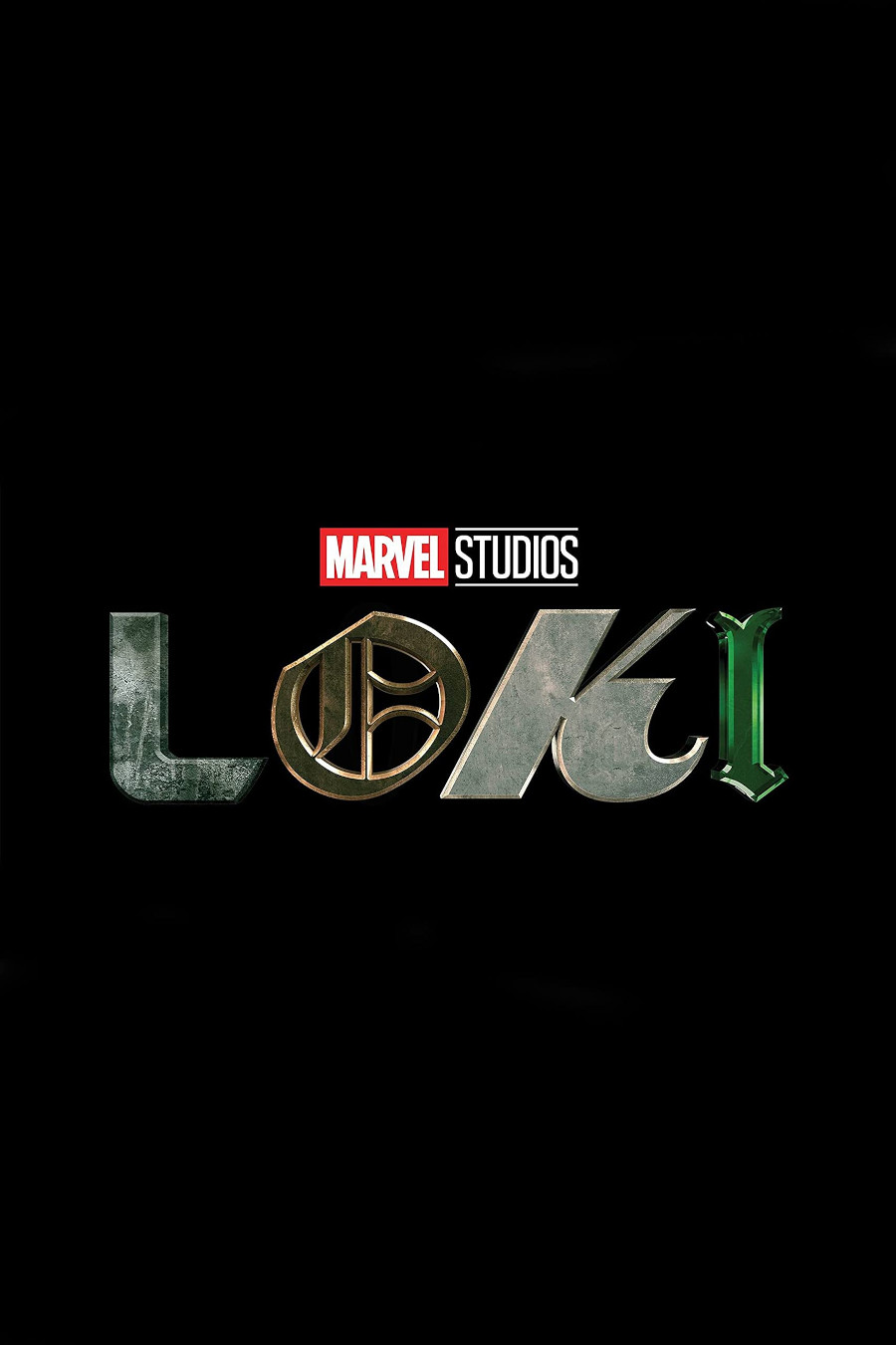