Leslie Grace has responded to the cancellation of the Batgirl movie that was supposed to be released on the HBO Max streaming service.

The actress who would have played the first Latino Batgirl and Barbara Gordon took to her Instagram and Instagram Story to share the following, where she first posted a video featuring the Taylor Swift song, “Shake it off.”

“Querida familia! On the heels of the recent news about our movie ‘Batgirl,’ I am proud of the love, hard work and intention all of our incredible cast and tireless crew put into this film over 7 months in Scotland,” she said. “I feel blessed to have worked among absolute greats and forged relationships for a lifetime in the process! To every Batgirl fan – THANK YOU for the love and belief, allowing me to take on the cape and become, as Babs said best, ‘my own damn hero!’”

The Batgirl filmmakers released a joint statement where they said they are “saddened and shocked by the news.”

“The decision to not release Batgirl reflects our leadership’s strategic shift as it relates to the DC universe and HBO Max,” says the statement in part. “Leslie Grace is an incredibly talented actor and this decision is not a reflection of her performance. We are incredibly grateful to the filmmakers of Batgirl and Scoob! Holiday Haunt and their respective casts and we hope to collaborate with everyone again in the near future.”

According to reports, it has been said Warner Bros Discovery and CEO David Zaslav canceled Batgirl due to the film having such a low budget, not being well received by a test screening, not wanting to hurt the DC brand, not being a part of the DC Multiverse story going forward, and due to tax breaks that enable the company to write off the loss which means the flick will never see the light of day and won’t get released on any platform. 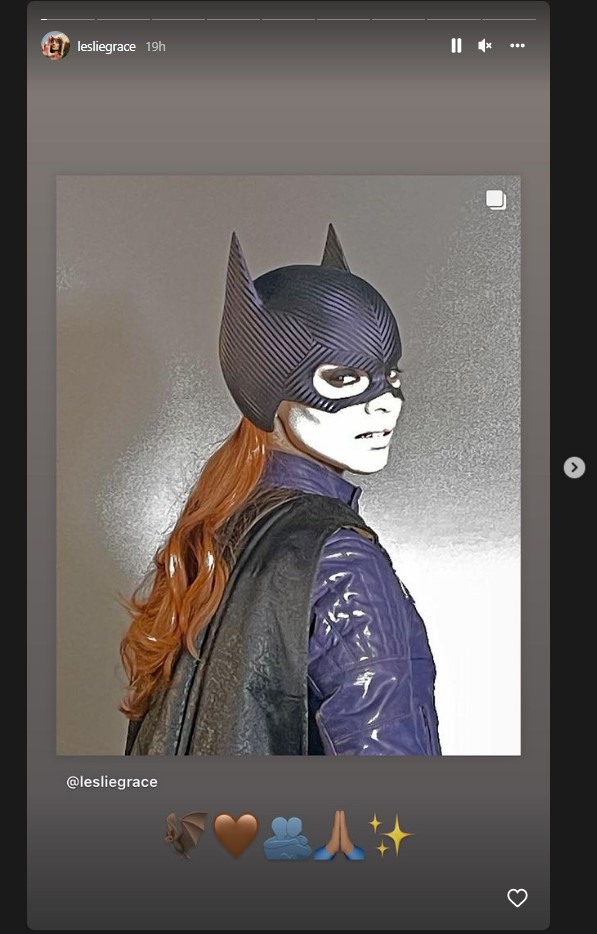 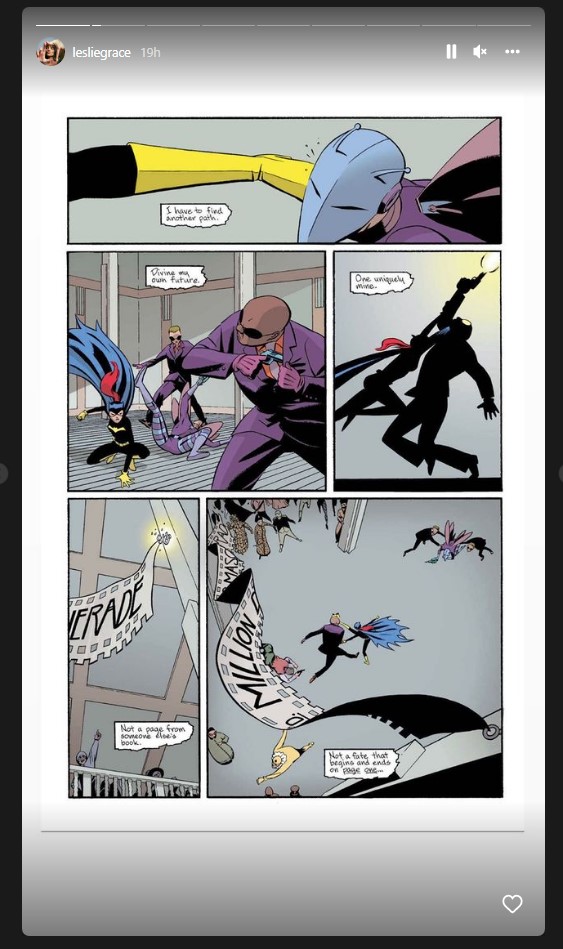 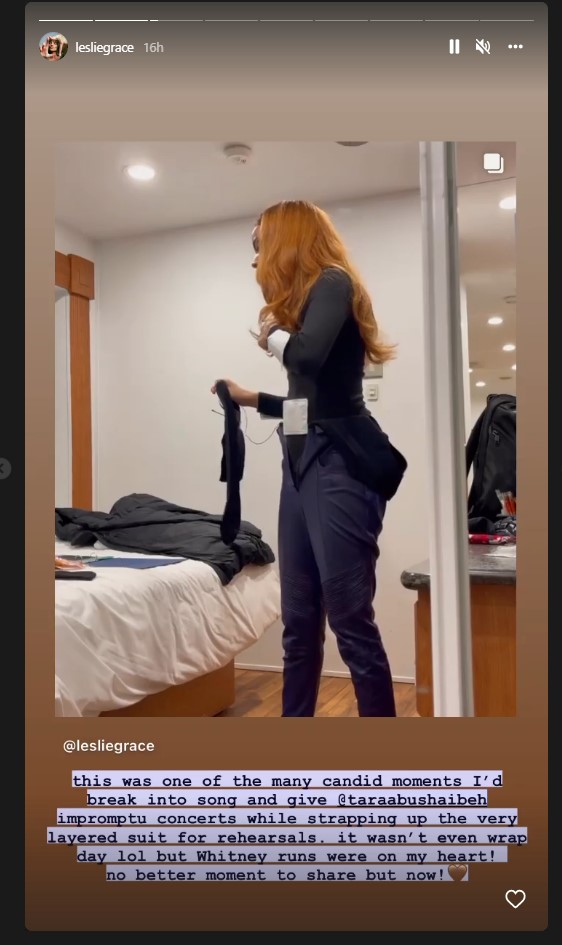 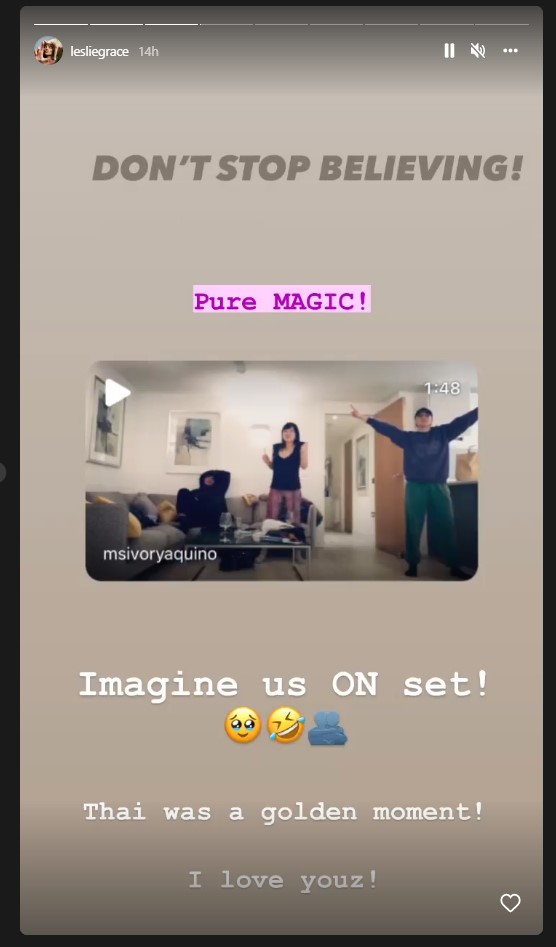 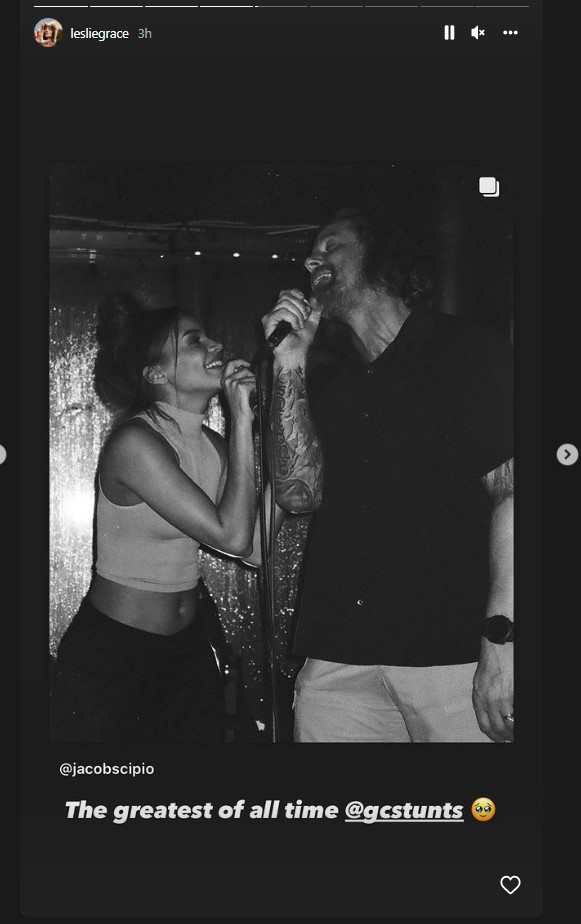 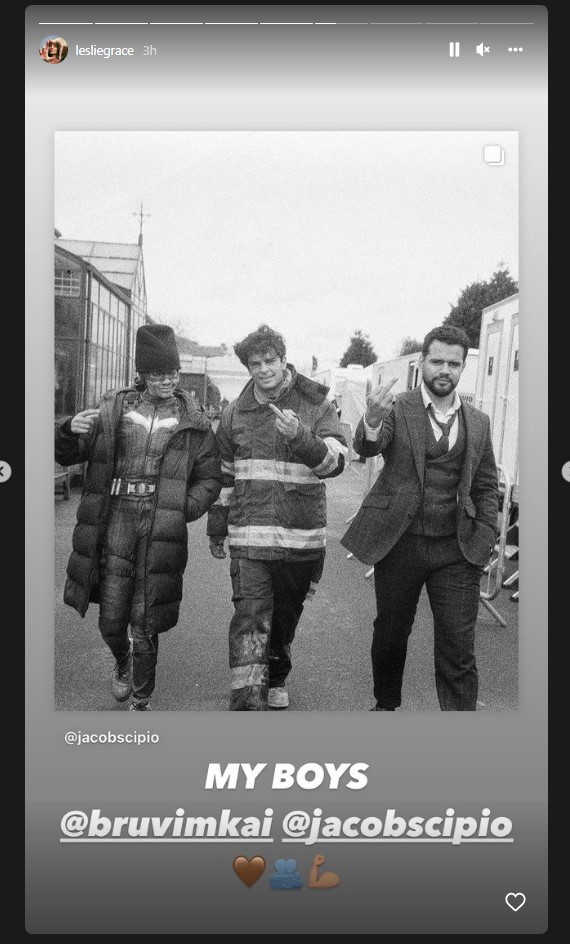 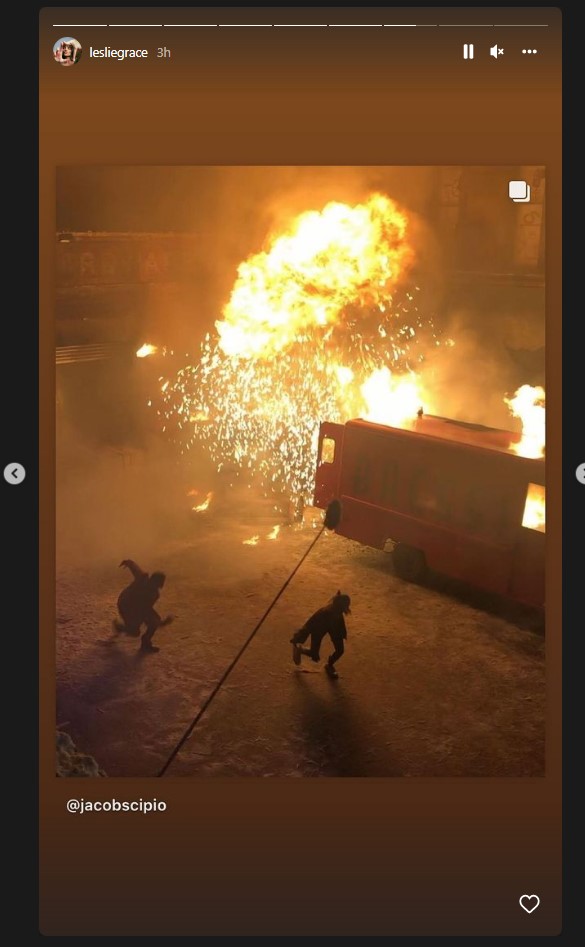 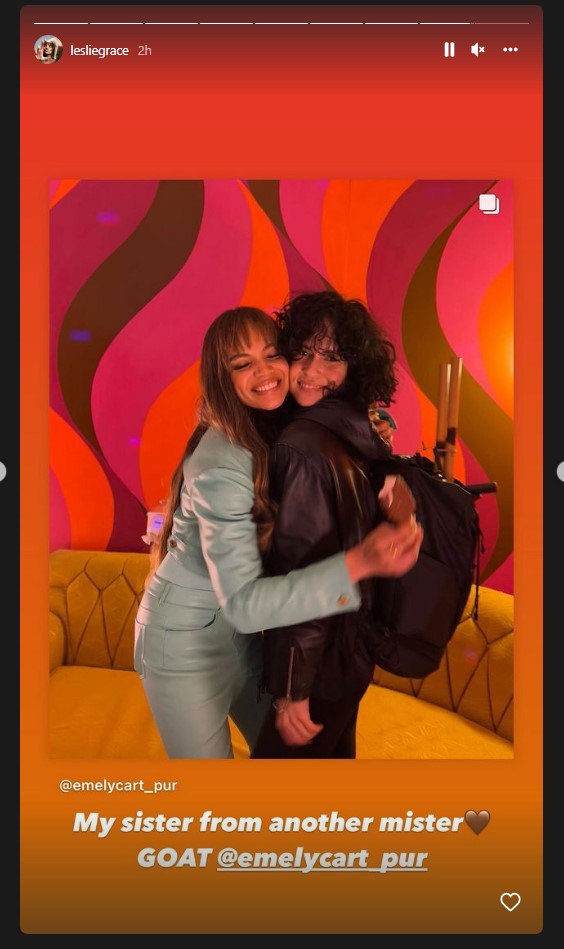 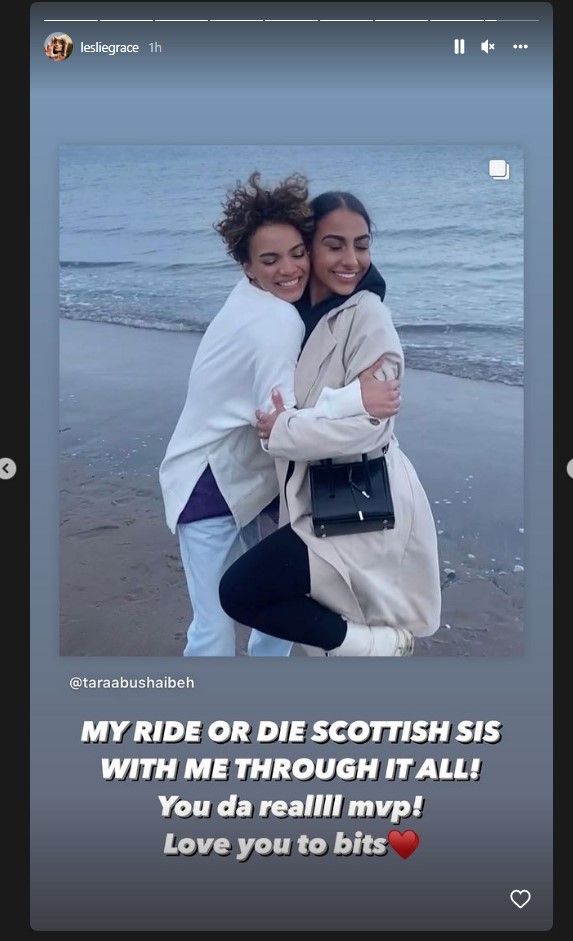