A Leia spoiler is revealed through a press conference held earlier Wednesday for Star Wars: The Rise of Skywalker.

Before we dive into the spoiler, found below, recently also saw the brother of Carrie Fisher confirm that Leia was going to be the last Jedi, which fits with the spoiler.

Unfortunately, Carrie Fisher passed away in 2016, so things obviously had to be changed, though J.J. Abrams did use unused footage from The Force Awakens to include Leia in The Rise of Skywalker.

“They had eight minutes of footage,” Fisher revealed. “They grabbed every frame and analyzed it… and then reverse-engineered it and [got] it into the story the right way. It’s kind of magical.” 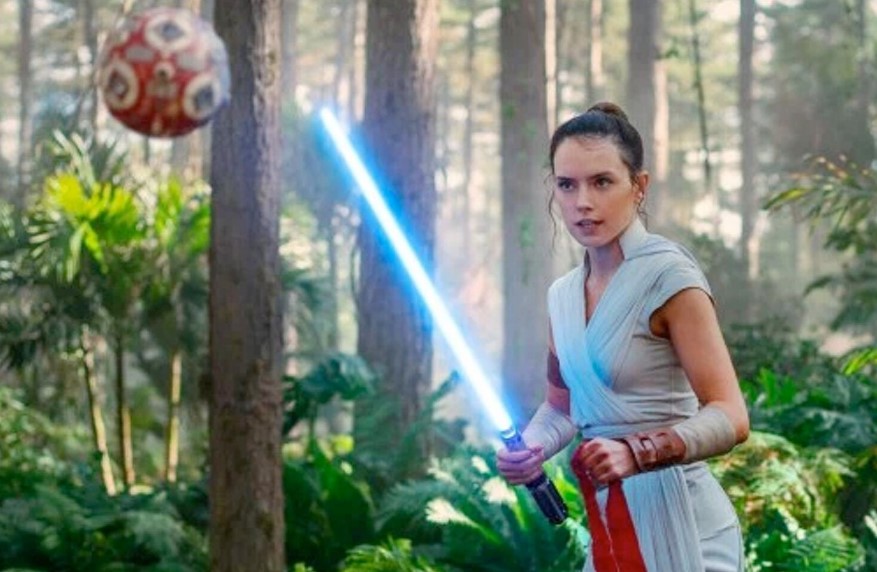 Leia Spoiler From Star Wars: The Rise Of Skywalker

Regarding the spoiler, the press conference reveals a description for Leia in Star Wars: The Rise of Skywalker offering that Leia is training Rey in the ways of The Force and the Jedi:

General Leia Organa continues to lead the heroic Resistance, building back a fighting force after having suffered costly setbacks. Leia is also training Rey in the ways of the Force, for the galaxy still has need of a Jedi.

Looks like Leia is DEFINITELY training Rey. At least a little bit… pic.twitter.com/CWDRynmz9u

Recall that a big complaint among fans is that Rey was never properly trained in the ways of The Force or the Jedi, but she happens to be OP.

J.J. Abrams and rumors actually offer why that may be.

Additional rumors also offer that Leia has a lightsaber.