LEGO Batman 2 is underway and confirmed to be happening as director Chris McKay confirms a sequel on Twitter.

A fan asked if there will be another one, with McKay responding in the affirmative, “We are working on that [right now] actually!”

Chris McKay also offered that his version of Batman can next be seen in The LEGO Movie 2.

“In the meantime LEGO Batman is all over LEGO 2 coming in February,” he tweeted.

The LEGO Batman Movie debuted back in February 2017 and brought in over $300 million worldwide featuring Will Arnett as the brick version of the Dark Knight.

McKay previously offered that his Nightwing movie will be BA.

“It’s gonna be a f—-g badass action movie with a lot of heart and emotion,” McKay said in a previous interview. “It’s gonna be a crazy, fun ride. Whoever gets cast as Nightwing, and any of the other actors around, are gonna go through a f-cking boot camp experience because it’s gonna be a lot. I’m not gonna do a lot of CG. It’s gonna be all real sh-t. It’s gonna be real stuntwork, and they’re gonna need to do all of the stuff on camera and do it credibly. For the cast and the crew, it’s gonna be a visceral experience, and for the audience. It’s not gonna be like a lot of these movies where there’s a lot of CG and flying, and things like that. Everything he does is gonna have to be real. His superpower is being really f-cking good, as a human being, at fighting and gymnastics and sh-t like that, so you’re gonna see that on screen. It’s gonna be fun!” 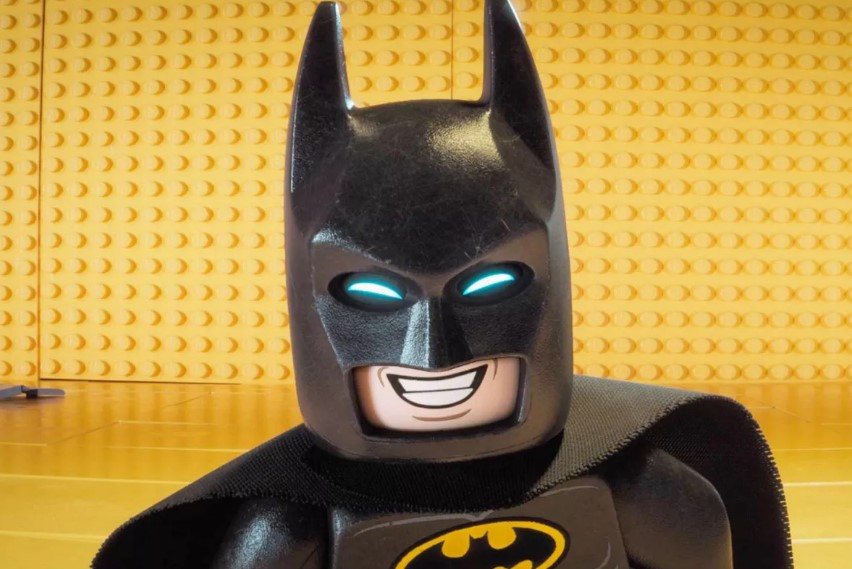