'The King's Man' Trailer and Poster Shows Off Prequel

The new trailer for The King's Man, the prequel to the Kingsman films, has been released as well as a new poster.

"As a collection of history's worst tyrants and criminal masterminds gather to plot a war to wipe out millions, one man must race against time to stop them. Discover the origins of the very first independent intelligence agency in The King's Man," teases the video description.

The King's Man marks the third movie in the franchise based on the comic book “The Secret Service” by Mark Millar and Dave Gibbons; the first two movies have brought in over $825 million worldwide. 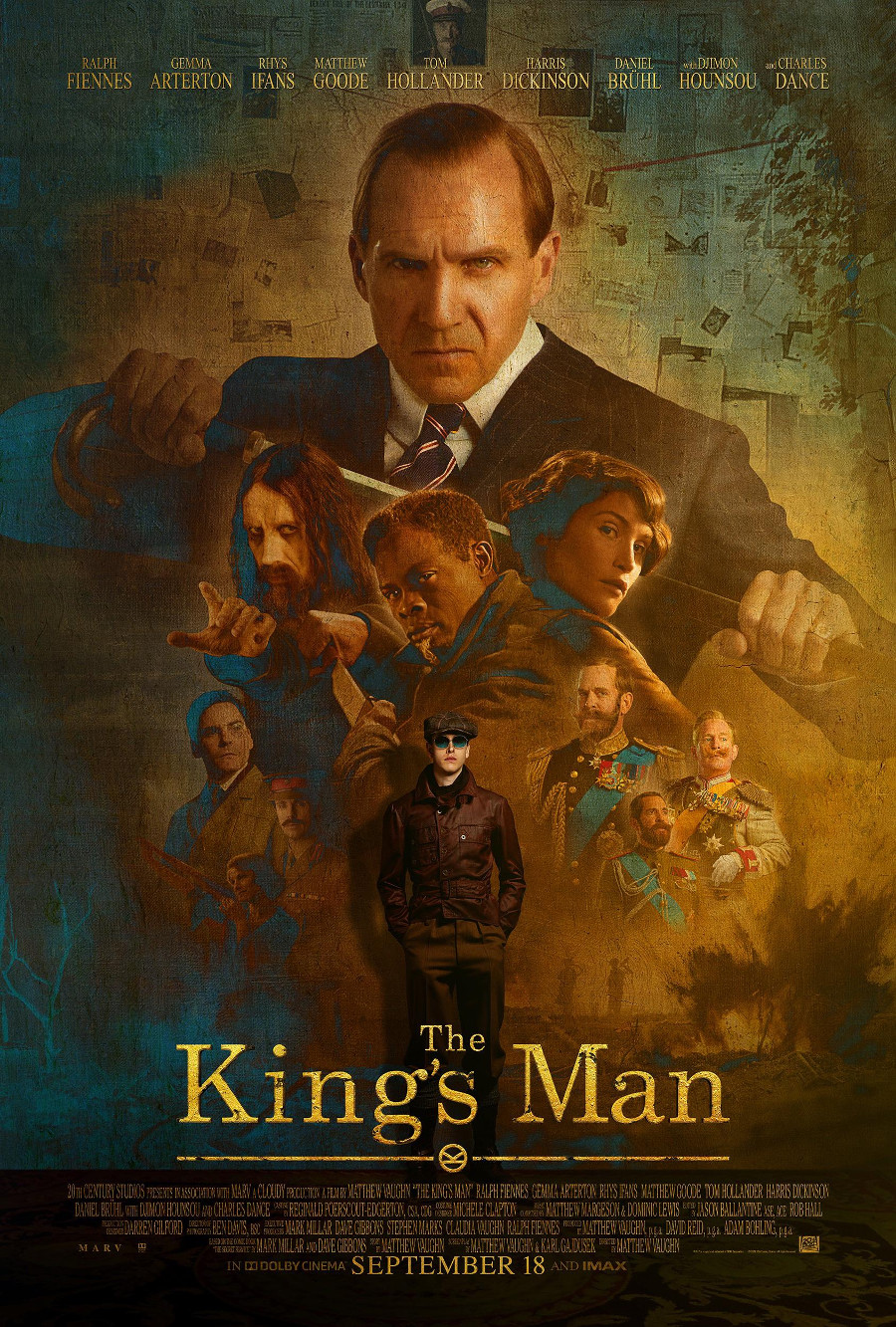 Pedro Pascal Out As The Mandalorian; Voice Acting Only
Ryan Reynolds Wanted Back As Green Lantern By Zack Snyder
Pedro Pascal 'Difficult'; Crying About Mandalorian Helmet
Gina Carano Fires Back At Woke Trans Bullies
Disney Losing Confidence In Captain Marvel, Brie Larson Due To Spider-Man
700kFollow us on Facebook 7.3kJoin our Facebook Group8.9kFollow us on Twitter 35.1kFollow us on Instagram 28kSubscribe on YouTubeJoin our Reddit