A new Japanese movie poster has been released for the upcoming Godzilla: King of the Monsters film directed by Michael Dougherty.

The text translated states the “King awakens.” Watch the Japanese trailer above as well! 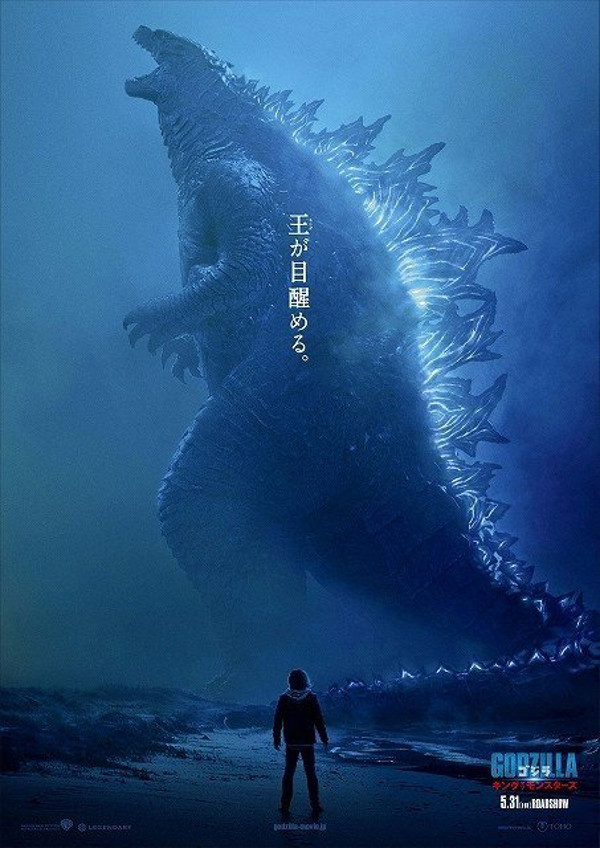 The movie is complete and we are just waiting about three more months for its release.

“It is done. With love and gratitude to the thousands of talented people all around the world who helped make this lifelong dream a reality. In Godzilla we trust,” Dougherty posted on Twitter back in November.

“It appears as an important key item to the story, this is not a cameo,” Dougherty confirmed to the Japanese site Cinema Today. “Of course there will also be other weapons created by humanity that will be shown.”

Here is that super cool pic of King Ghidorah vs. a suped-up stealth bomber that was also recently released: