Kevin Smith has been awarded the Power of Grayskull as the creator of Silent Bob is developing a He-Man anime series for Netflix titled Masters of the Universe: Revelation.

Smith announced the news at the Power-Con convention in California on Sunday offering it will take place after the original animated series and feature He-Man battling Skeletor, perhaps for the last time focusing on unresolved storylines.

“I’m Eternia-ly grateful to Mattel TV and Netflix for entrusting me with not only the secrets of Grayskull, but also their entire Universe,” Smith said in a statement. “In Revelation, we pick up right where the classic era left off to tell an epic tale of what may be the final battle between He-Man and Skeletor! Brought to life with the most metal character designs Powerhouse Animation can contain in the frame, this is the Masters of the Universe story you always wanted to see as a kid!”

EW points out Smith will serve as showrunner and executive produce, with Mattel Television producing alongside executive producer Rob David, the vice president of Mattel TV and author of He-Man: The Eternity War. The writers on the series include Eric Carrasco (Supergirl), Tim Sheridan (Reign of the Supermen), Diya Mishra (Magic the Gathering), and Marc Bernardin (Alphas). The animation is being overseen by Castlevania’s Powerhouse Animation, along with Carrasco, Sheridan, Mishra, and Bernardin.

“Masters of the Universe has been a cultural phenomenon for generations, inspiring fans to discover their own power within,” David said. “Fans of this franchise have been waiting for the continuation of these characters, and Kevin Smith, as a Masters superfan himself, is the perfect champion and partner to expand the canon through a dynamic animated series on Netflix.” 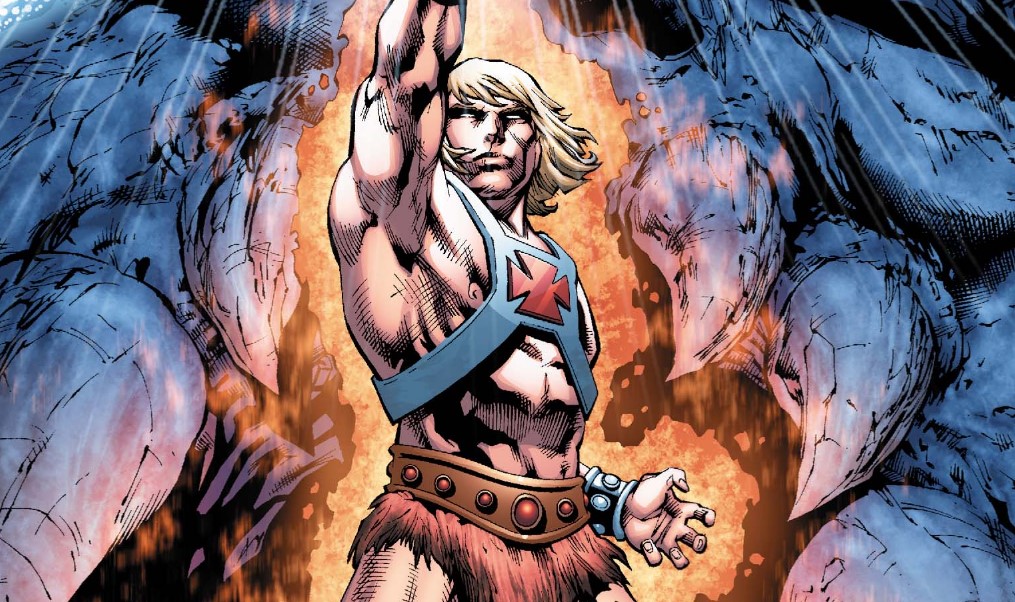 Kevin Smith He-Man anime will be for the fans

“There’s no reason to break this in order to represent it to people. It is wonderful the way it is. For us, when we went into it, it was like, ‘Alright, let’s just keep the classic era going. What would happen if the show just kept going?’ And this is what our show is,” Smith told the Pixel Dan YouTube channel. “I think it’s fan-service to the highest degree. We also, since it’s Netflix since it’s anime, we get to add some stakes that perhaps we didn’t get in the afternoons when we were younger and what not. The fighting stuff is going to be amazing because the Powerhouse Animation kids, who do Castlevania, they’re doing our art. It’s going to be something really special, but first and foremost, it’s going to be instantly recognizable as what it is. “

In addition to the He-Man anime series in development by Smith for Netflix, Noah Centineo will be playing the character in a live-action Masters of the Universe movie slated to be released in 2020 directed by the Nee brothers.