Back in March saw it rumored that Noah Centineo was in talks to play He-Man, and now the 22-year-old actor confirms the role while appearing recently on Jimmy Fallon.

Fallon asks, “Is this a true rumor. I heard that you might be… Are you playing He-Man?”

“Yes,” Noah Centineo replies shaking his up and down with a big smile. “Masters of the Universe!”

The underwear model for Calvin Klein continues jokingly adding, “I have an affinity for being in my underwear. I don’t know what it is.”

Fallon remarks how he is a huge fan of He-Man and offers congratulations, “That is going to be giant.”

“Thank you. Thank you so much,” Noah Centineo says. “Yeah, I am very excited. It’s quite an opportunity.

Details for the He-Man Masters of the Universe movie include that it was announced in January to have a new director, Adam Aaron Nee, and pair of writers with Art Marcum and Matt Holloway.

Watch more of Noah Centineo talking with Jimmy Fallon in the following video. Noah Centineo also stars in The Perfect Date on Netflix. 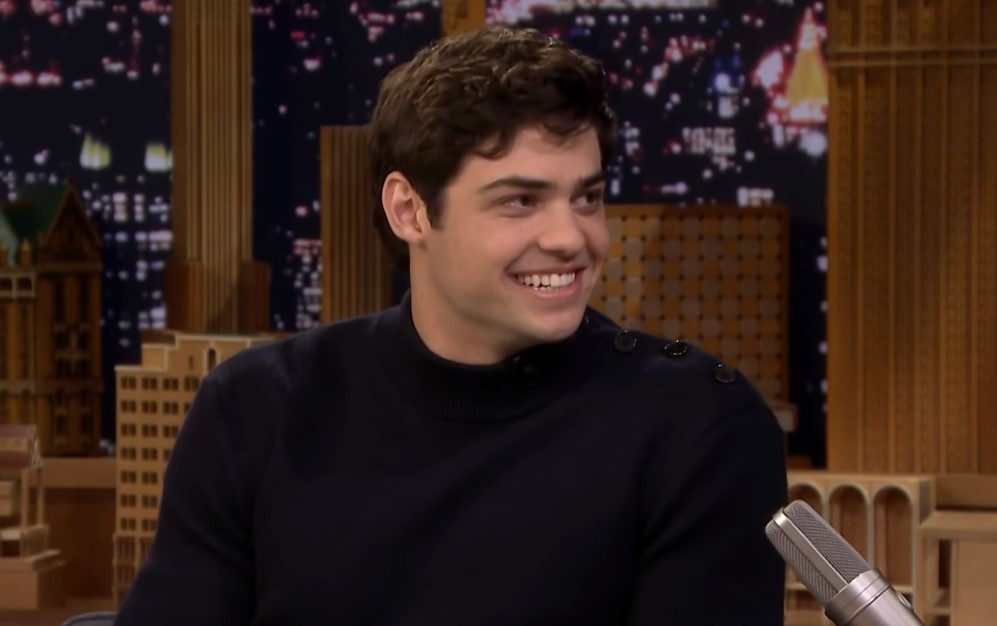