Monday saw footage from The Avengers: Endgame released online which now sees Kevin Feige react to and offer a hopeful message in these times of the coronavirus scare.

The footage is from the opening night of The Avengers: Endgame where Captain America wields Thor’s hammer, which features the audience’s reaction. 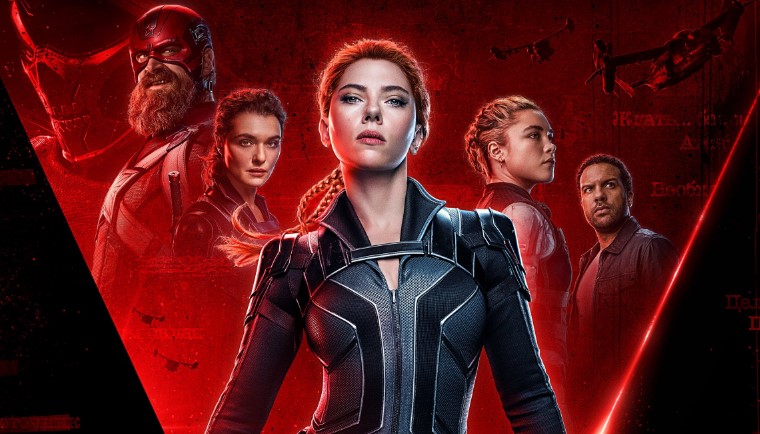 Marvel Studios has seen a majority of its projects delayed as a result of the coronavirus.

Not only have the MCU movies been affected, as Shang-Chi has stopped filming in Australia, but the Marvel Disney Plus shows have been as well. The Falcon and the Winter Soldier, WandaVision and Loki have stopped filming, with it speculated their premieres on Disney Plus may also get pushed back so they are kept in line with the MCU releases (WandaVision and Loki directly tie into Doctor Strange 2 which instead of getting a May 2021 release gets a November 2021 release).

Sebastian Stan recently touched upon The Falcon and the Winter Soldier while in quarantine and he offered he didn’t know when filming would pick back up.

Here are the most recent updated schedules for the MCU and Disney Plus shows.