Netflix released the trailer for the new series Cursed, which stars Katherine Langford and comes from Frank Miller and is a take on the classic King Arthur story but with a twist.

"From Frank Miller and Thomas Wheeler, Cursed is a reimagining of the Arthurian legend told from the perspective of Nimue (Katherine Langford). All episodes of Cursed arrive July 17th on Netflix," states the video description.

Cursed is a re-imagining of the Arthurian legend, told through the eyes of Nimue, a teenage heroine with a mysterious gift who is destined to become the powerful (and tragic) Lady of the Lake. After her mother's death, she finds an unexpected partner in Arthur, a young mercenary, in a quest to find Merlin and deliver an ancient sword. Over the course of her journey, Nimue will become a symbol of courage and rebellion against the terrifying Red Paladins, and their complicit King Uther. 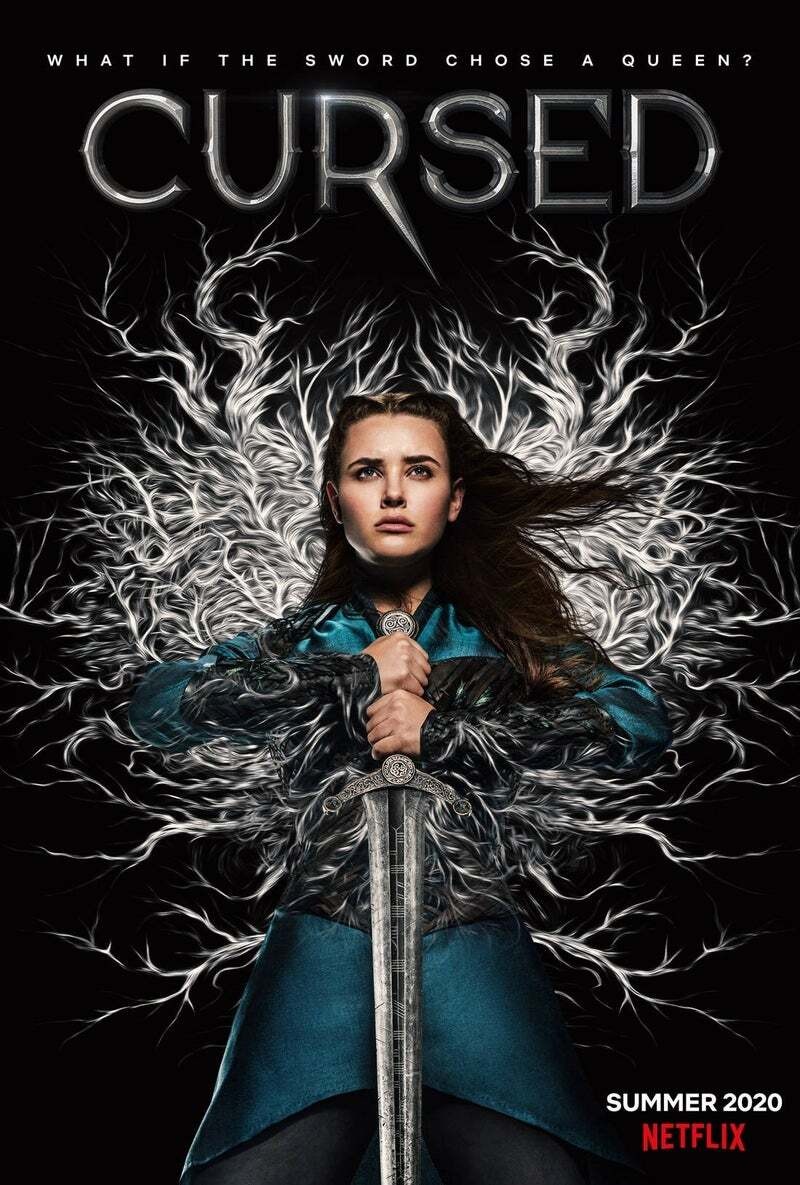