A pair of rumors has hit the net offering that next DC video game from Rocksteady could either be Justice League or “Superman: World’s Finest.”

A Superman video game has been rumored for literally years and it is known Rocksteady has been working on a new DC game. 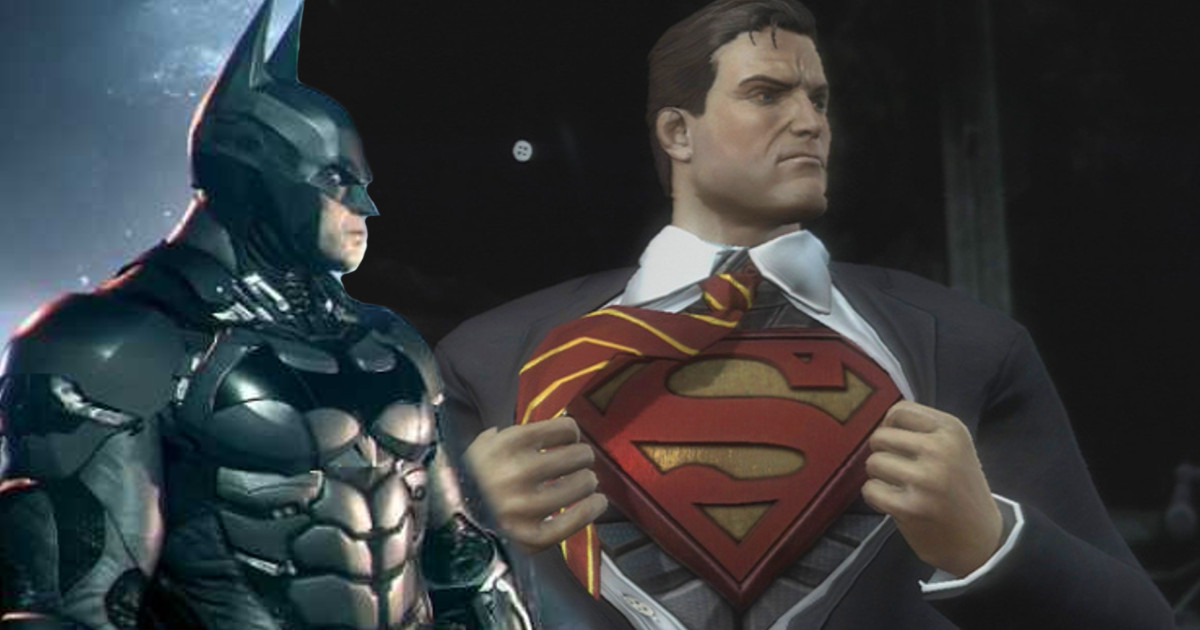 Regarding “Superman: World’s Finest,” the title was first leaked back in June prior to E3 and then deleted on 4Chan. The info had it that the game is open world featuring Superman, Batman, and Robin as playable characters.

Info then hit yesterday offering that the Game System Requirements website, which is a site dedicated to listing minimum and recommended specs for PC games, has a page for “Superman: World’s Finest” as well. A user on the ResetEra forums spotted the info on the site.

Worth a mention is that the GSR website also listed Devil May Cry 5 a month prior to its official announcement. Following yesterday’s “Superman: World’s Finest” speculation and rumors, a writer for Kotaku.com is said to have offered that the Rocksteady video game is not a Superman game, but a “game about a group of superheroes, and it will be like a Games as a Service (GaaS) type thing.”

Obviously a “group of superheroes” sounds a lot like Justice League.

It could be possible that Rocksteady was developing a Superman, Batman and Robin “Worlds Finest” game, but instead added additional characters to make it a full blown Justice League game (why not be able to also play as Wonder Woman, Aquaman, The Flash, Green Lantern, etc.?).

A Gaas game works on a continuing revenue model, such as something like a Fortnite being free-to-play, but offering monetizable content such as skins and battle passes; World of Warcraft is another example of a Gaas game, as is various MMOs.

As Rocksteady did skip out on last year’s E3, it’s speculated the Superman game or the Justice League game (or whatever it is) might be announced at the upcoming The Game Awards on Thursday, December 6.