Joker tickets are now on sale for the Joaquin Phoenix movie which includes Thursday advanced previews and the one-week only limited screening for IMAX.

The movie officially gets released October 4, but the Thursday preview takes place October 3.

The Joker IMAX, which is a 70mm 2D screening, also kicks off on Thursday and runs until the 10th.

With Joker tickets now on sale, new posters have also been released. See below.

Synopsis: Director Todd Phillips “Joker” centers around the iconic arch nemesis and is an original, standalone fictional story not seen before on the big screen. Phillips’ exploration of Arthur Fleck, who is indelibly portrayed by Joaquin Phoenix, is of a man struggling to find his way in Gotham’s fractured society. A clown-for-hire by day, he aspires to be a stand-up comic at night…but finds the joke always seems to be on him. Caught in a cyclical existence between apathy and cruelty, Arthur makes one bad decision that brings about a chain reaction of escalating events in this gritty character study. 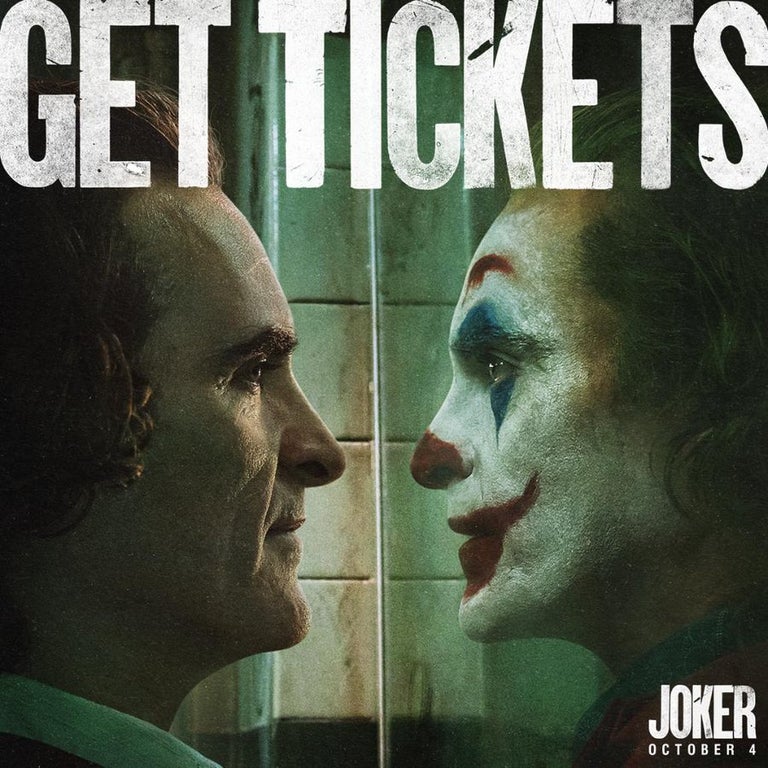 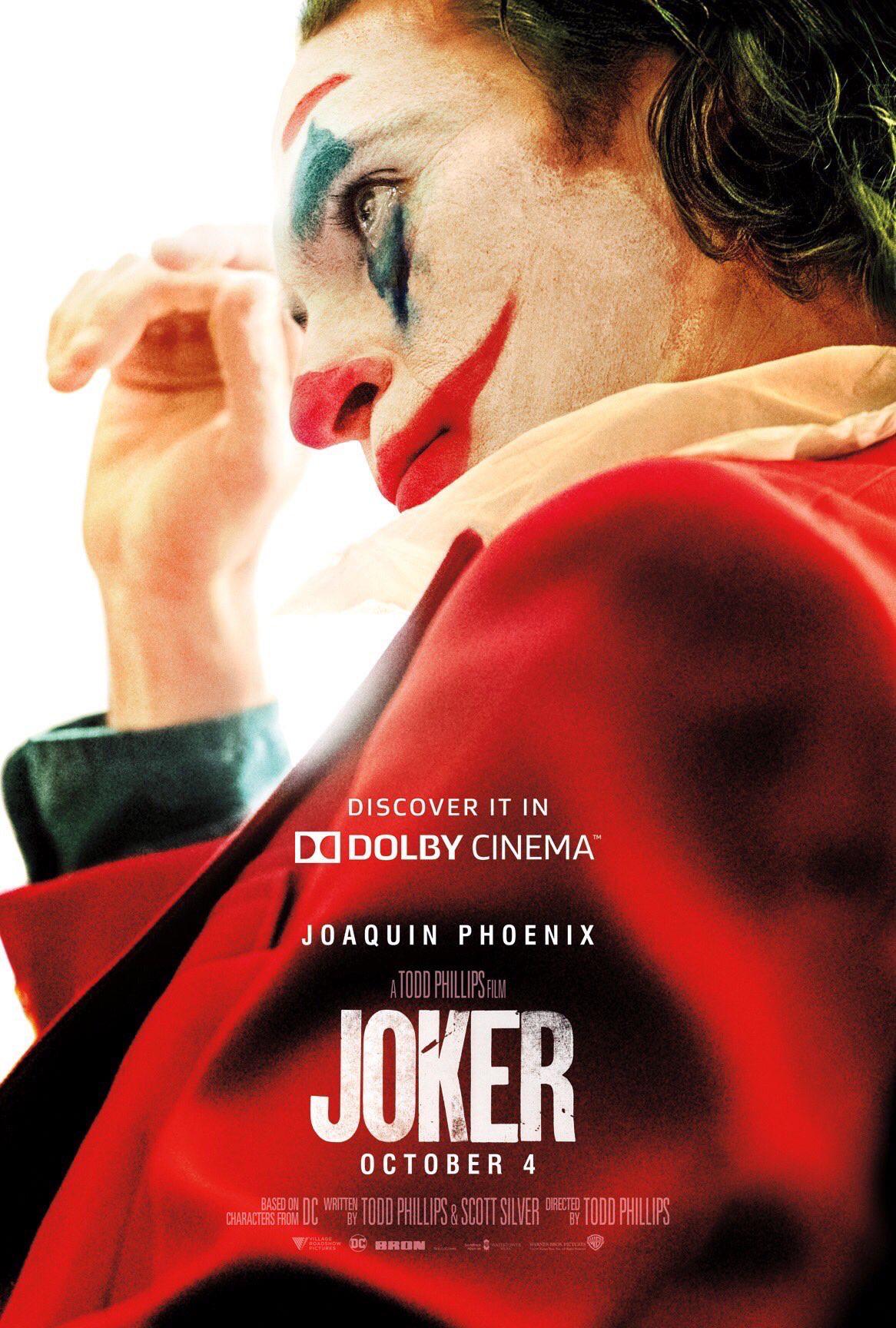 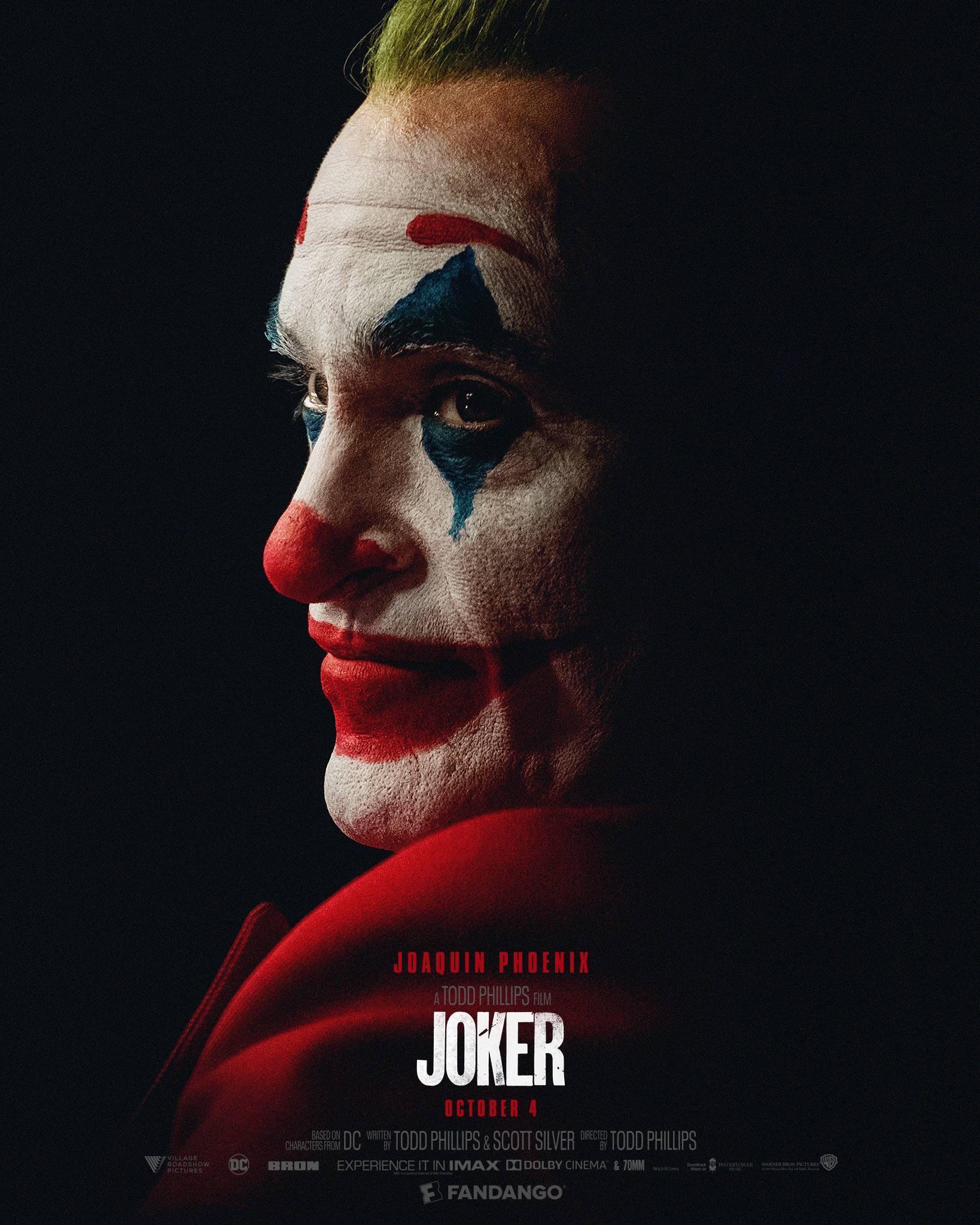 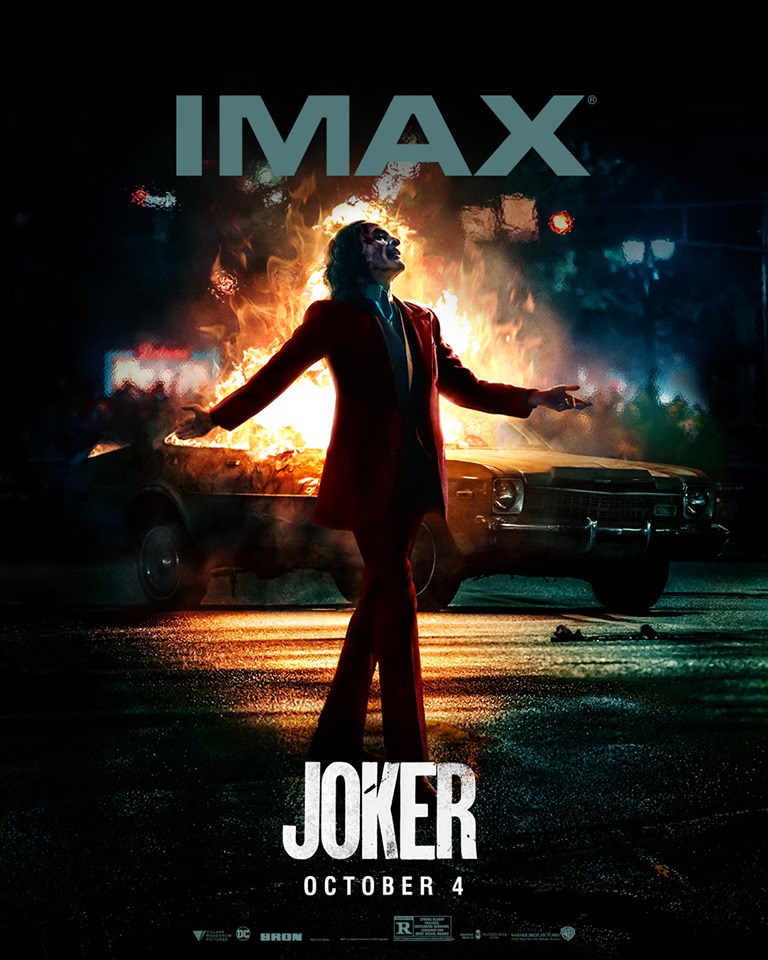