Warner Bros. releases the official R rating for the Todd Phillips and Joaquin Phoenix Joker movie, in addition to a batch of new promo images.

The movie also teases that fans can put on a happy face when the flick gets released worldwide on October 4.

Recently saw director Todd Phillips offer that he would consider doing a sequel for Joker if it was a success.

“One thing I will tell you: I would do anything with Joaquin, any day of the week,” Phillips told Total Film Magazine. “There’s nobody like him. If he was willing to do it, and if people show up to this movie, and Warners came to us and said, ‘You know what? If you guys could think of something…’ Well, I have a feeling that he and I could think of something pretty cool.”

Joaquin Phoenix also admits there was a lot of fear over taking on the iconic role of the Joker, but looking back now he doesn’t understand why.

“There was a lot of fear, yeah,” he admitted to Total Film. “But I always say there’s motivating fear and debilitating fear. There’s the fear where you cannot make a f-cking step, and there’s the kind where it’s like, ‘OK, what do we do? That’s not good enough.’ And you’re digging deeper and deeper. I love that kind of fear. It guides us, makes us work harder.” 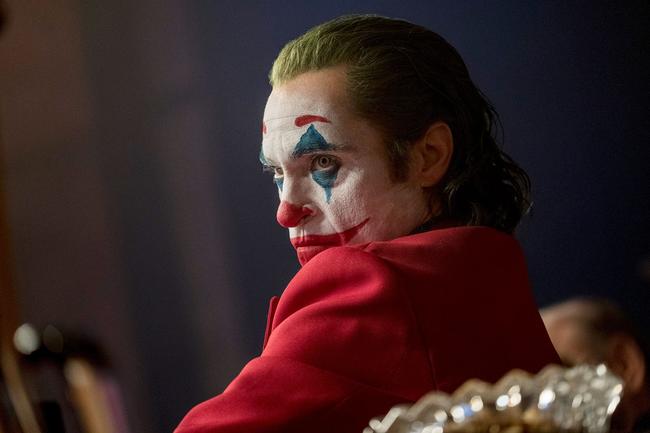 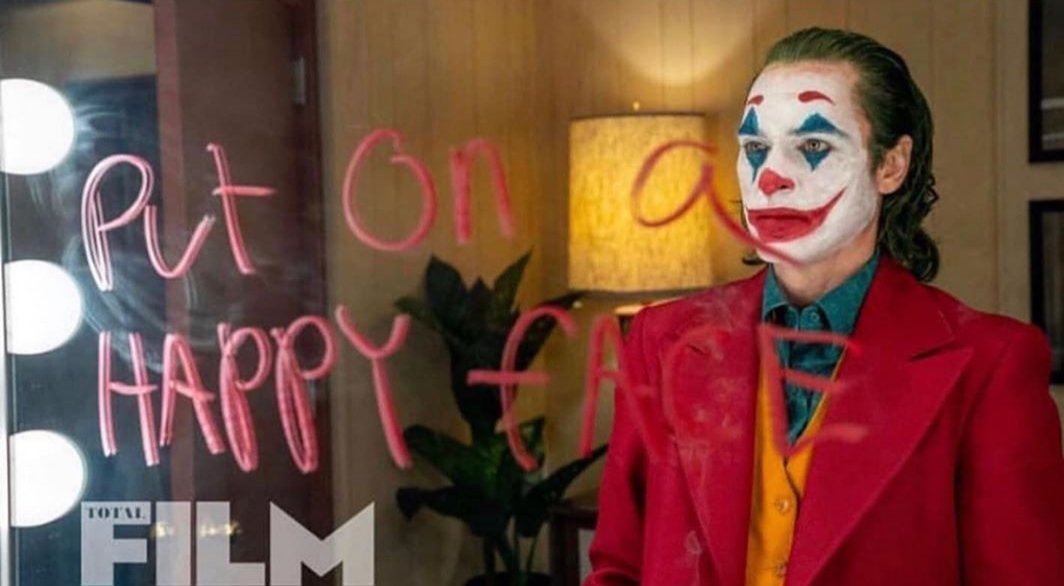 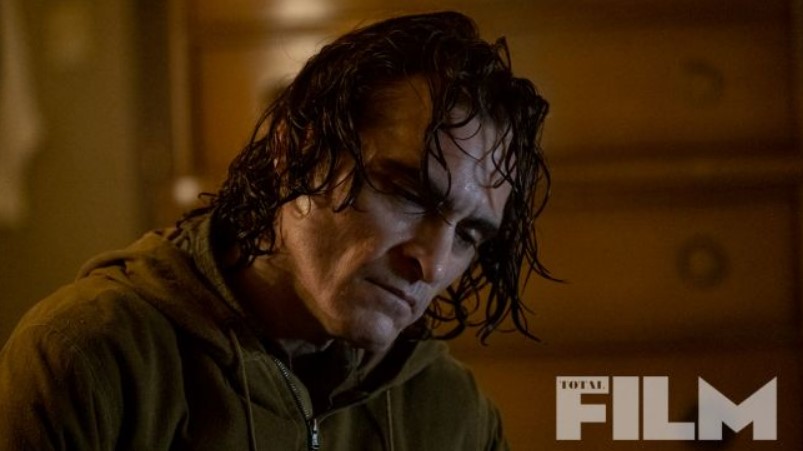 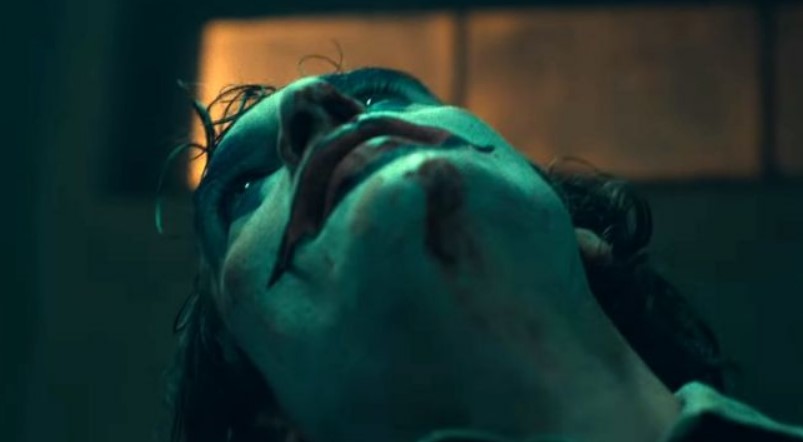 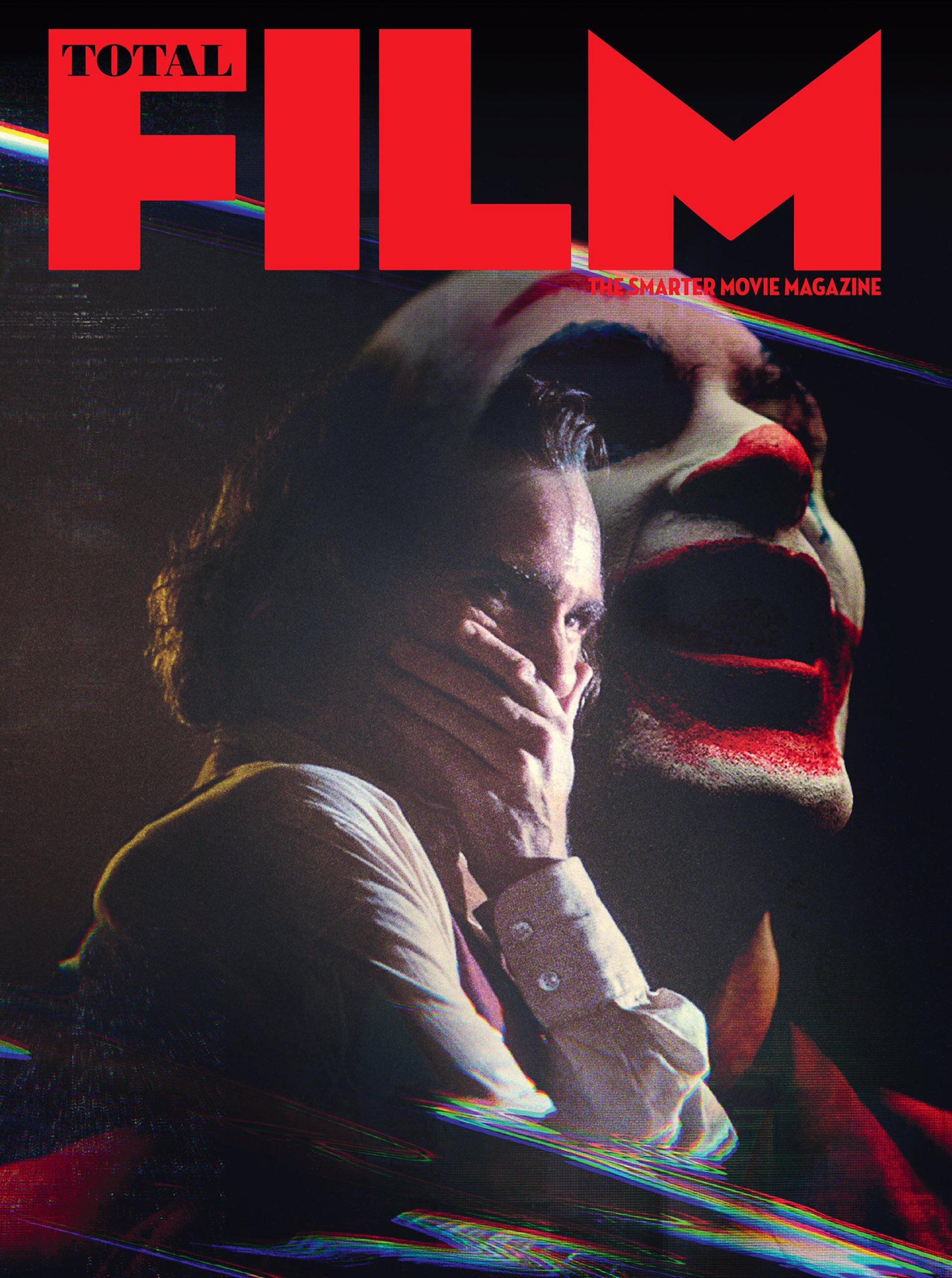