Johnny Depp is currently in the hot seat as he allegedly lied about an altercation with former wife Amber Heard that led to a severed finger.

In U.S. court documents, Johnny Depp claimed that Amber Heard was responsible for his severed finger when Depp alleged Heard attacked him.

However, the case has since moved to the UK where texts from Depp to his doctor have been unearthed revealing that Depp severed his finger himself (via NY Post):

Then 12 days later he added to his doctor, “Thank you for everything. I have chopped off my left middle finger as a reminder that I should never cut my finger off again!! I love you, brother. Johnny.”

Amber Heard and her team have alleged that Johhny Depp severed his own finger filming Pirates of the Caribbean in Australia while using drugs:

Heard strongly disagrees with his account, saying in her response to his $50 million defamation lawsuit that Depp sliced off his finger at the end of a three-day bender on MDMA/ecstasy when he was filming “Pirates” in Australia. She alleged he had flown into a rage and accused her of sleeping with Billy Bob Thornton, which she denied.

Depp’s initial claim that Amber Heard was responsible said Heard threw a glass bottle at him that shattered causing his finger to be severed which led to problems with MRSA where Depp feared losing his life:

He said in the paperwork, “Approximately one month after I married Ms. Heard, on a day where my then-lawyer tried to discuss with Ms. Heard the need that she sign a post-nuptial agreement with me, she went berserk and began throwing bottles at me,’” reads the filing.

“The first bottle sailed past my head and missed, but then she threw a large glass vodka bottle. The bottle struck the marble countertop where my hand was resting and exploded. The projectile’s impact shattered the bone in my finger and entirely severed the tip of my finger.”

He submitted a grisly picture of his severed finger and added, “I had to have 3 surgeries to reconstruct my finger and contracted MRSA three times,’ states Depp in his declaration. I feared that I would lose my finger, my arm, and my life.” 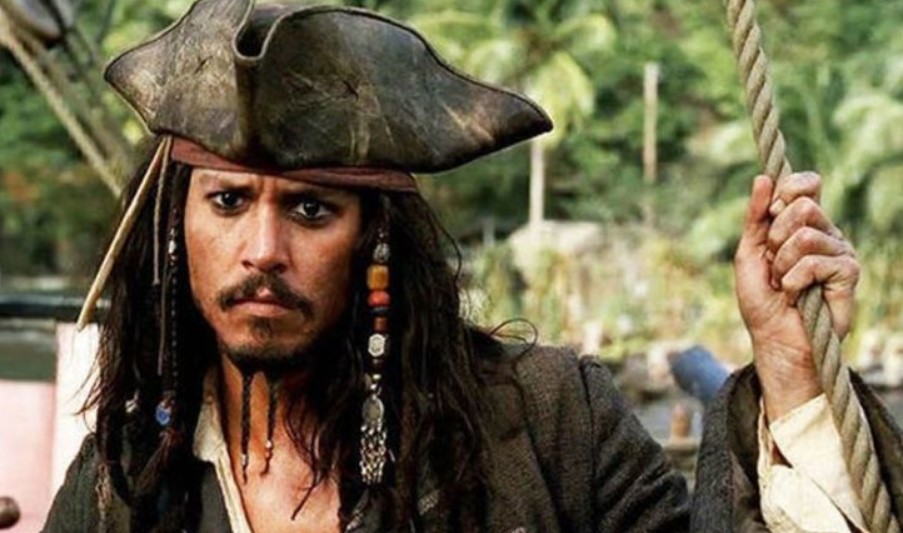 The article at the Post further goes over Amber Heard’s claims that Depp was the one abusing her, which includes that Depp ripped off her dress and grabbed her breasts:

The complainant grabbed Ms Heard by her neck and choked her against the refrigerator.

“The complainant mocked her, while touching and grabbing her by her breasts and repeatedly shoved her up against the refrigerator.

“The complainant then grabbed Ms Heard by the neck and collarbone, slammed her against the counter-top and strangled her.”

The court case continues in the UK, but the coronavirus may throw a wrench into things as travel may be limited. The article notes both Johnny Depp and Amber Heard want their day in court and will testify if able to do so.

Depp is suing Amber Heard for defamation and has filed a $50 million lawsuit.