John Wick 4 Gets A Release Date

Following the #1 opening at the box office this weekend and topping The Avengers: Endgame, Lionsgate announces that John Wick 4 is a go with a release date.

As part of the film's viral marketing, a text was sent out to subscribers stating, "You have served. You will be of service. John Wick: Chapter 4 is coming - May 21, 2021."

Lionsgate hasn't announced if Keanu Reeves will be back.

John Wick 3 opened this weekend to $57 million, the best of the franchise, and is on its way to $100 million worldwide. The flick also has an A- CinemaScore, an 88% Rotten Tomatoes score with 92% of the audience stating they liked it, and a 74 on Metacritic. 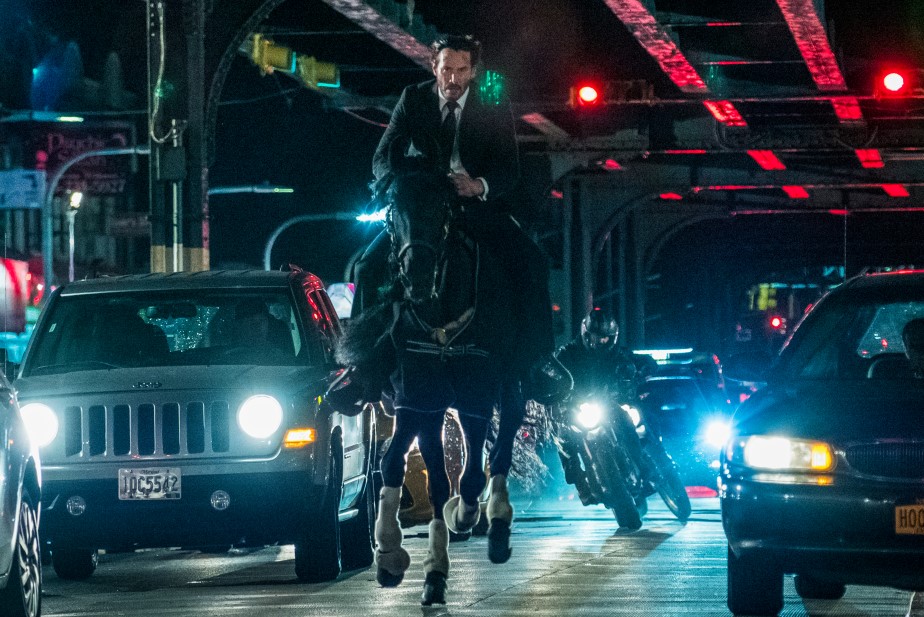 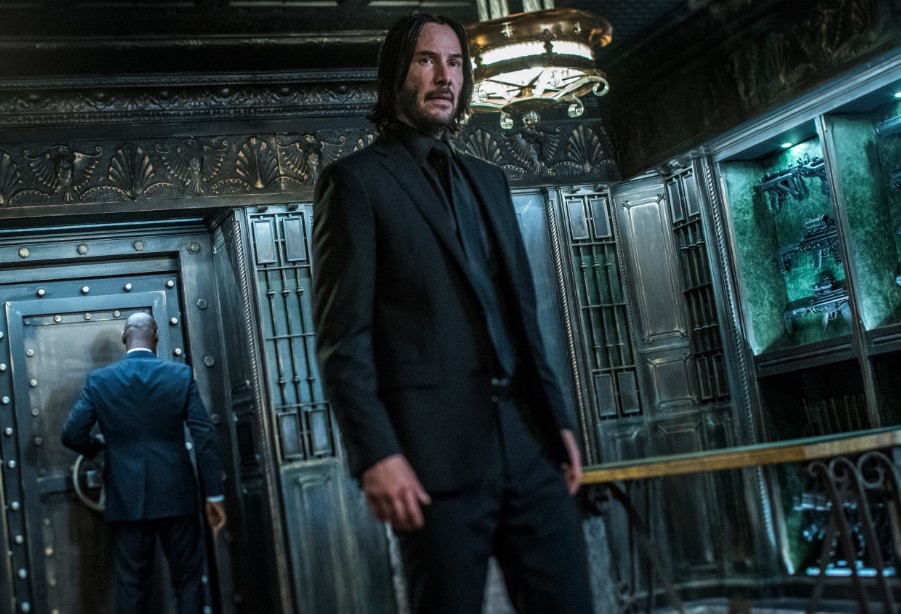