It took the super assassin John Wick to take down Avengers: Endgame, as the third movie in the Keanu Reeves-starring franchise topped the box office.

John Wick 3 brought in around $57 million which topples Avengers: Endgame‘s fourth-weekend box office of around $29.411 million.

The flick has made almost $150 million worldwide to date and also has an A- CinemaScore, an 88% Rotten Tomatoes score with 92% of the audience stating they liked it, and a 74 on Metacritic.

Lionsgate is pretty excited by the number as Joe Drake, chairman of the Lionsgate Motion Picture Group, released a statement (via Deadline): “John Wick is a unique character and franchise that has grown in popularity from film to film and keeps getting better and better, thanks to the incredible talent of Keanu Reeves and because of the creativity and true artistry of the filmmaking team and our partners at Thunder Road, as well as director Chad Stahelski. This is the best-reviewed film of the series so far, and we believe word-of-mouth will continue to drive strong business for the film all over the world.” 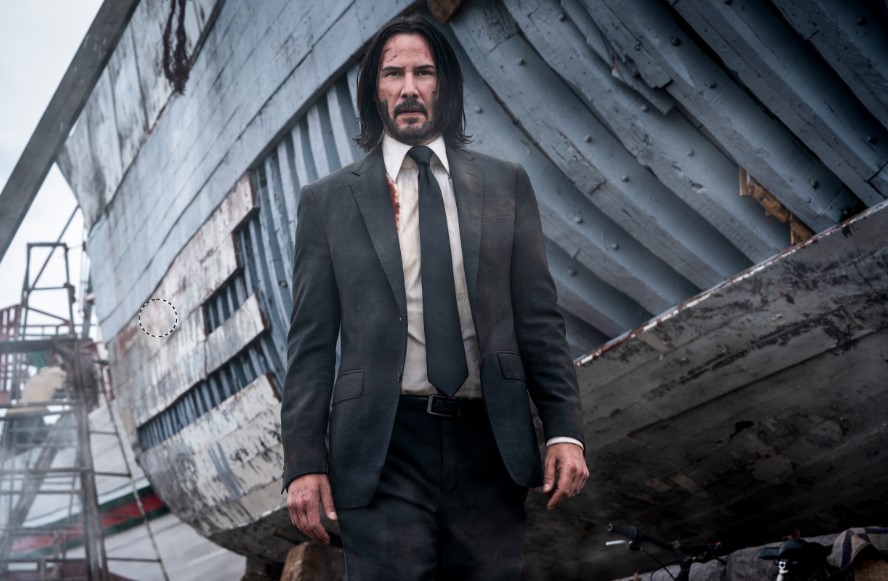 While John Wick 3 managed to take down Avengers: Endgame, Keanu Reeves is actually rumored for the MCU, so it seems to be all good.