John Wick 4 is now filming as Keanu Reeves is back as the super-assassin.

The flick’s social media accounts and those that are signed up for text updates received word production has started.

“It’s begun. Consider this a professional courtesy. John Wick: Chapter 4 is now in production,” states the text which is accompanied by the movie’s logo and chair.

John Wick 4 has a May 27, 2022 release date with Chad Stahelski back to direct, the writers include Shay Hatten who wrote Chapter 3 and who is also writing Chapter 5, and Michael Finch.

The three films have made over half a billion dollars, with Chapter 3 bringing in over $300 million alone on budgets of only $20-70 million. 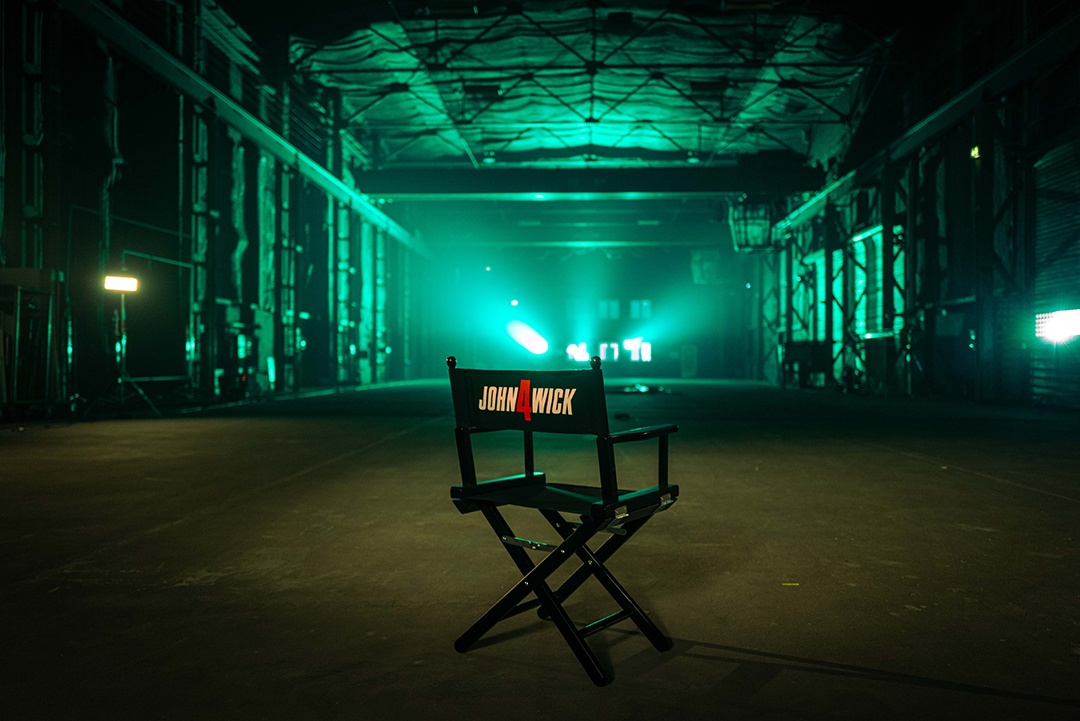