Fans will have to wait a long time for John Wick 4 as the release date has been pushed back again by another ten months.

Originally, John Wick 4 was supposed to be released May 21, 2021, but due to the pandemic was pushed back to May 27, 2022, but now, for some reason, it's delayed yet again, which means the flick won't bow for almost two years from its initial release date.

Deadline does offer that filming has recently wrapped and the release date change provides the filmmakers with more time in post-production, but again, it seems like a long time.

John Wick 4 (rumored title "Hagakure" which means "Hidden by the Leaves" and is a spiritual guide for a warrior) is directed by Chad Stahelski and stars Keanu Reeves in the titular role as the super-assassin, with Donnie Yen, Bill Skarsgård, Hiroyuki Sanada, Rina Sawayama, Scott Adkins, Shamier Anderson, Marko Zaror, Natalia Tena, and Laurence Fishburne returns as the Bowery King, Ian McShane as Winston, and Clancy Brown has a role.

The three films have brought in over $600 million worldwide with spinoffs in the works featuring Mel Gibson and more. 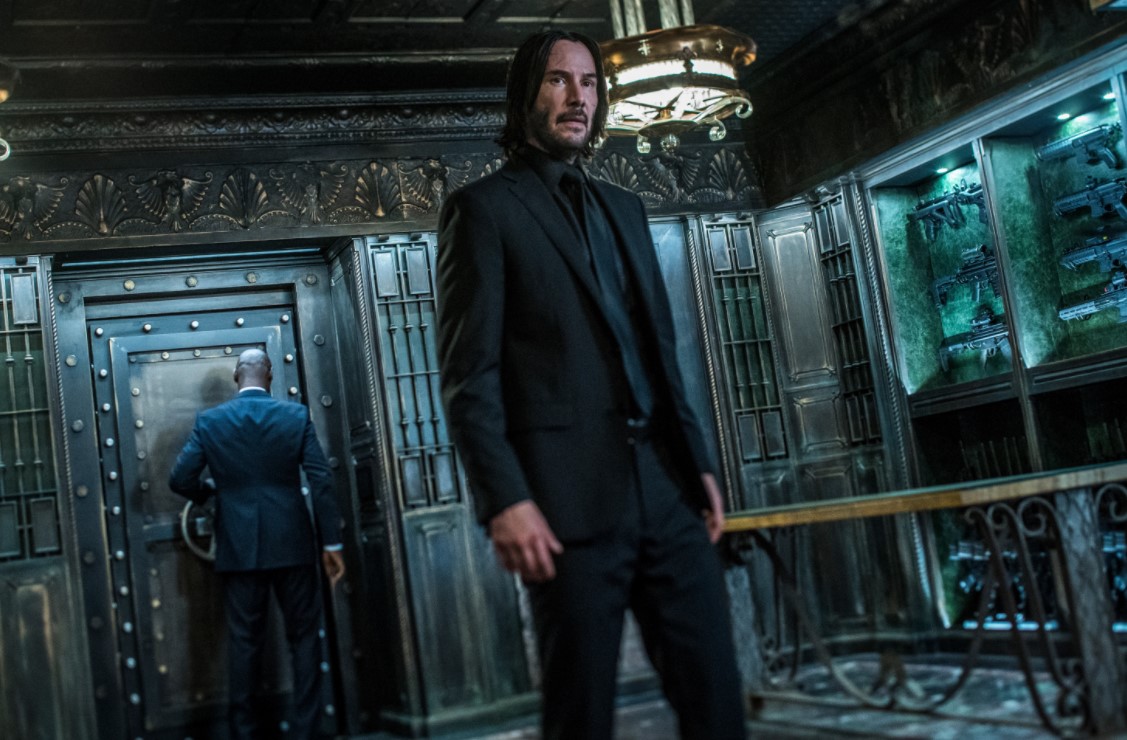