As part of the film’s viral marketing, fans can sign up for text messages with the latest being a link to valentine.johnwick.movie where you can celebrate Valentine’s Day by sending a John Wick E-Card to someone special.

“Before you prepare for war, take a moment to tell your loved ones they’re on your mind,” the text states.

Seven E-Cards are available and are customizable with your own personal message. John Wick: Chapter 3 – Parabellum gets released May 17, 2019. 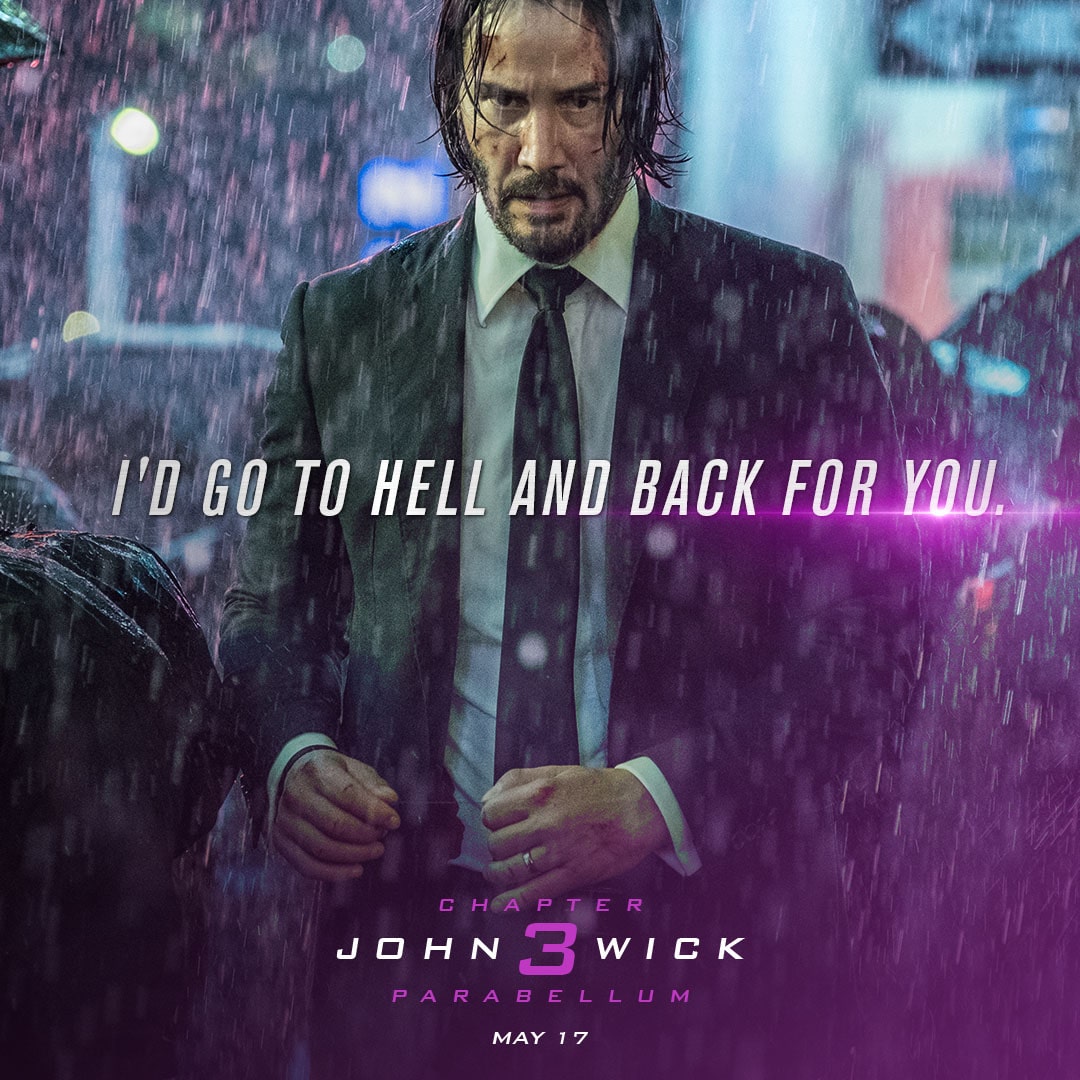 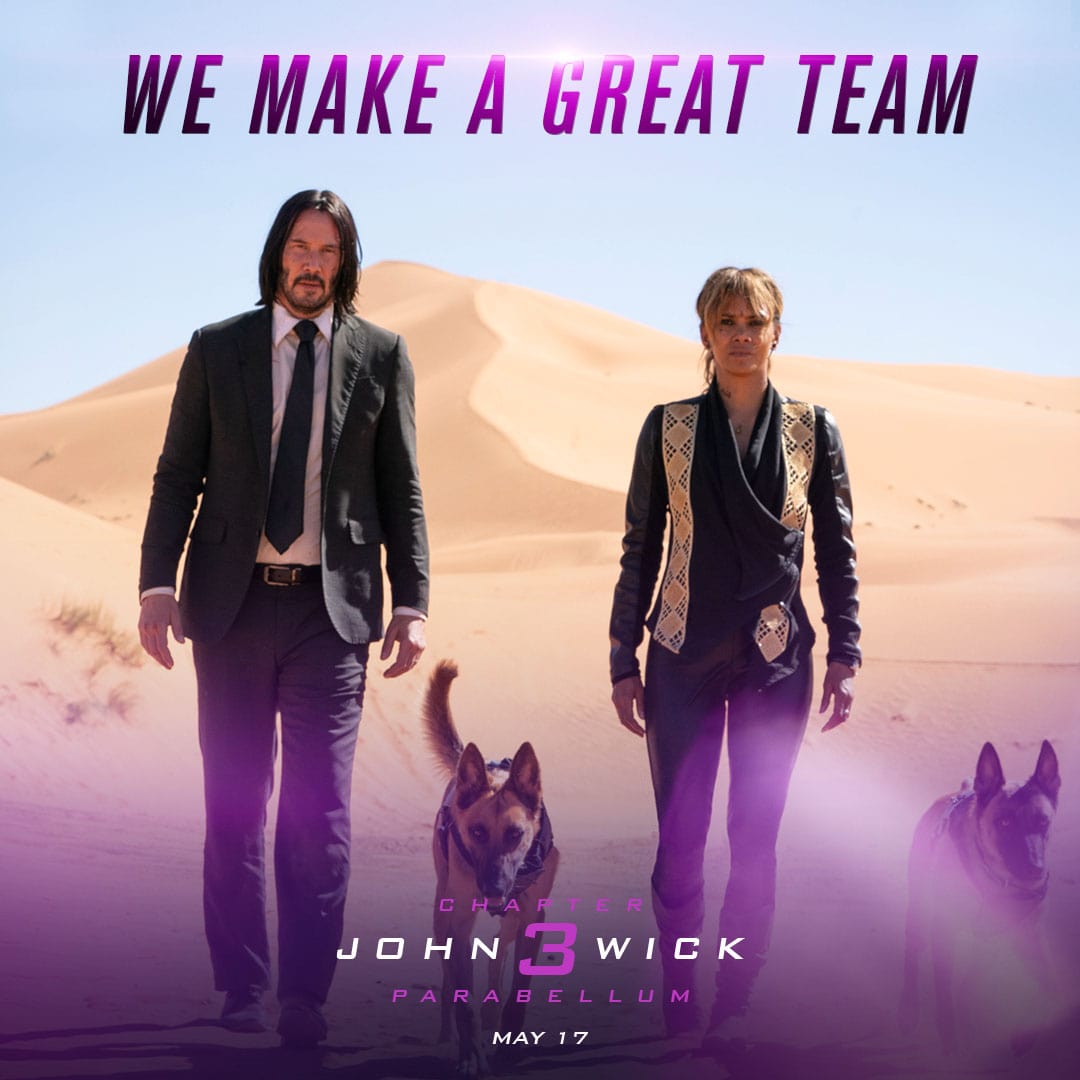 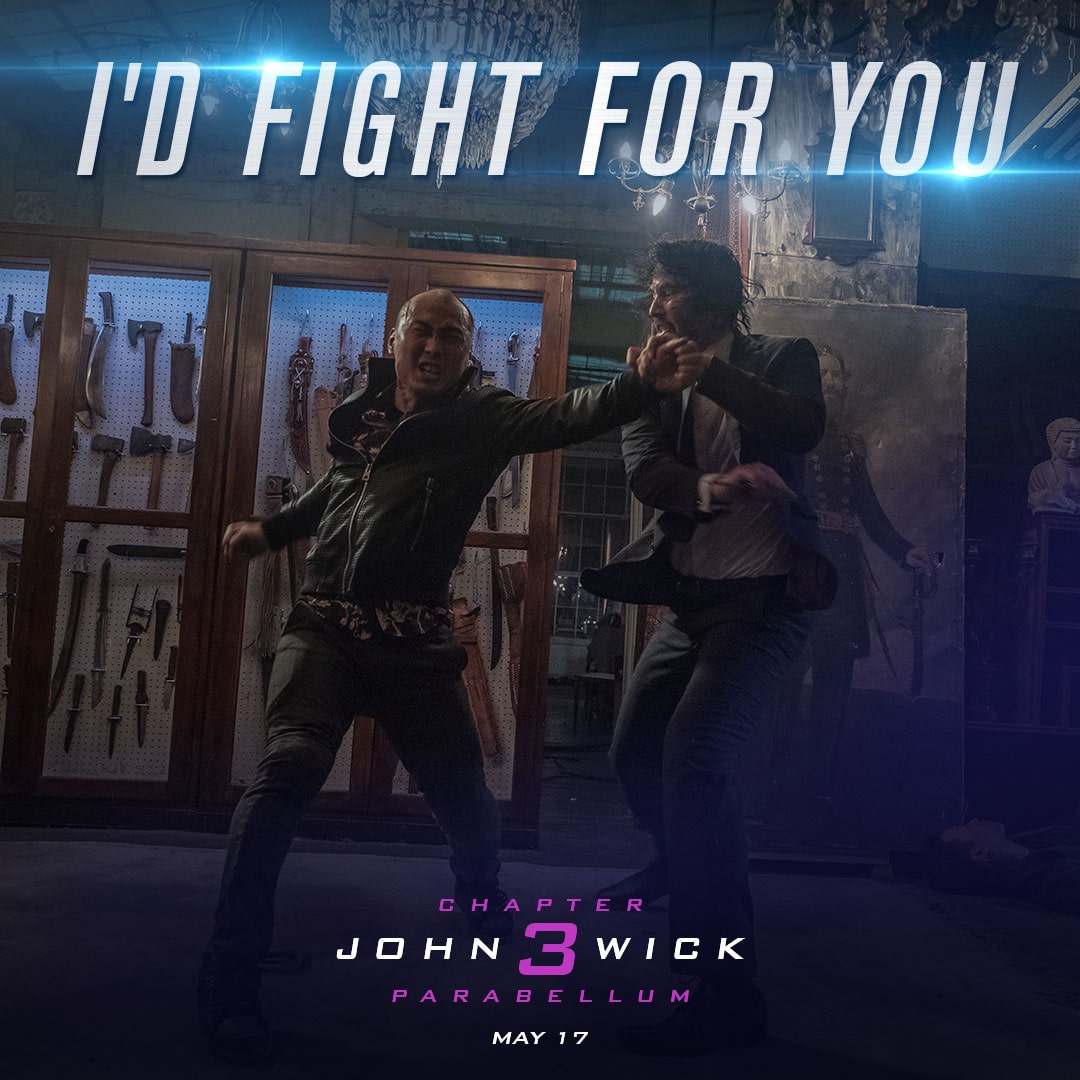 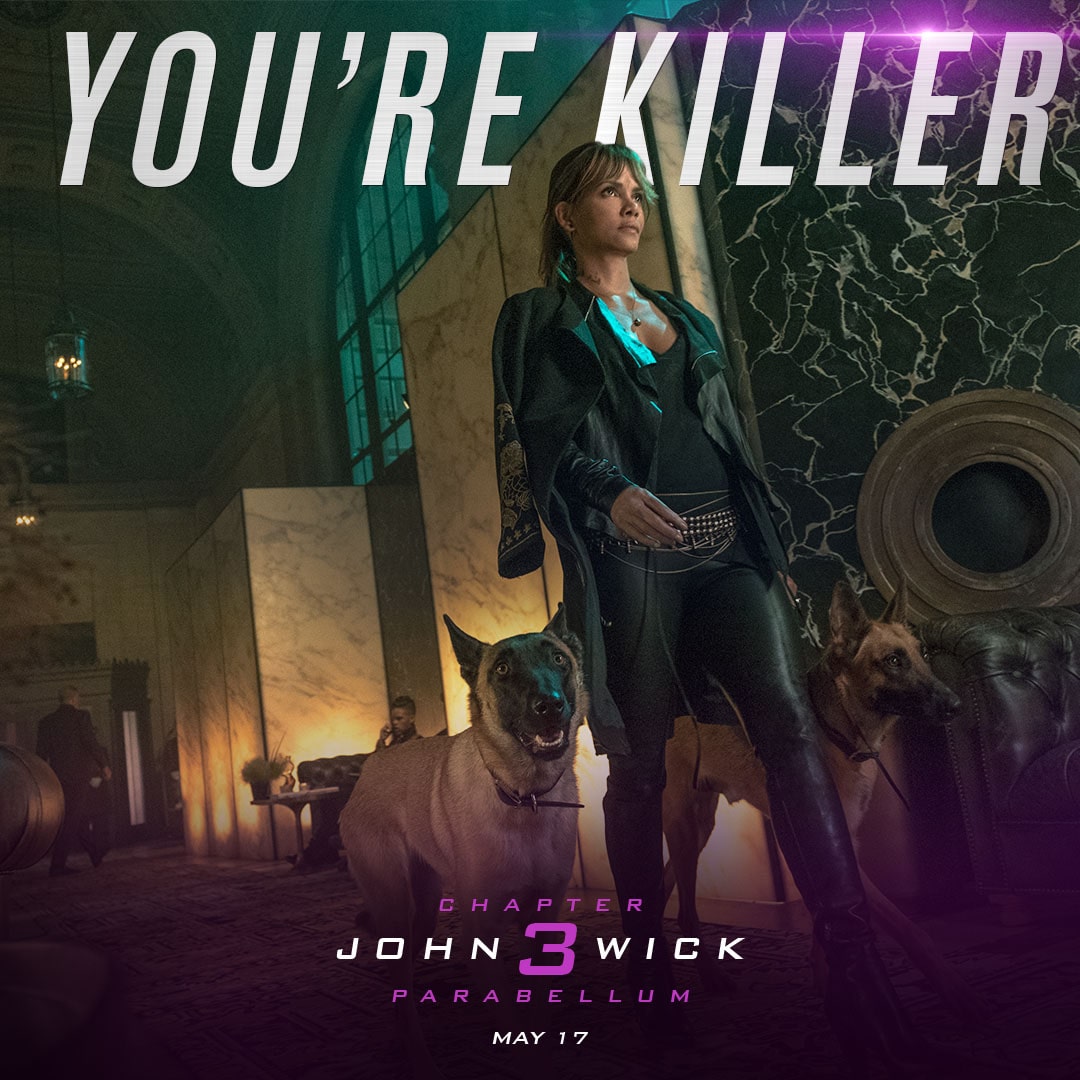 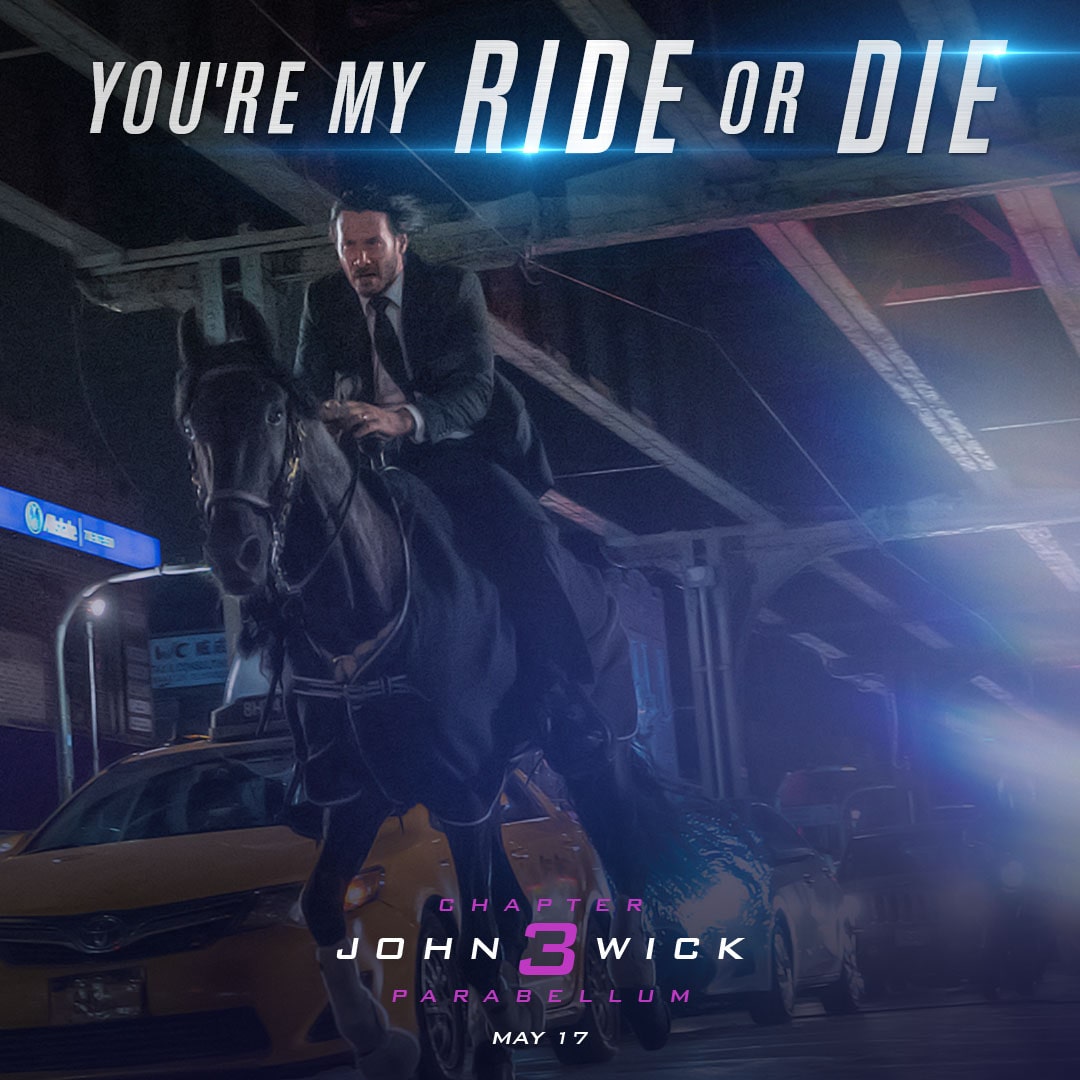 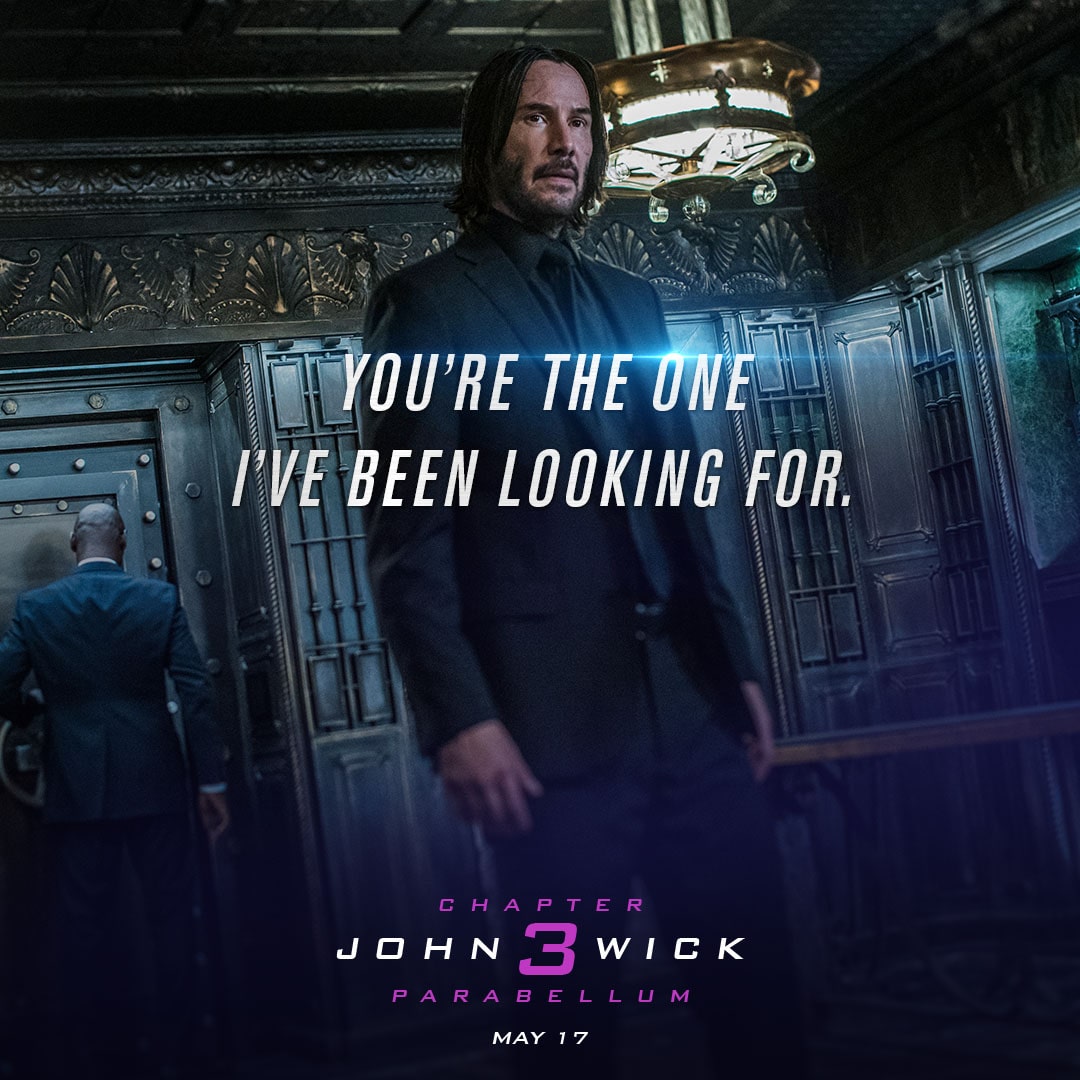 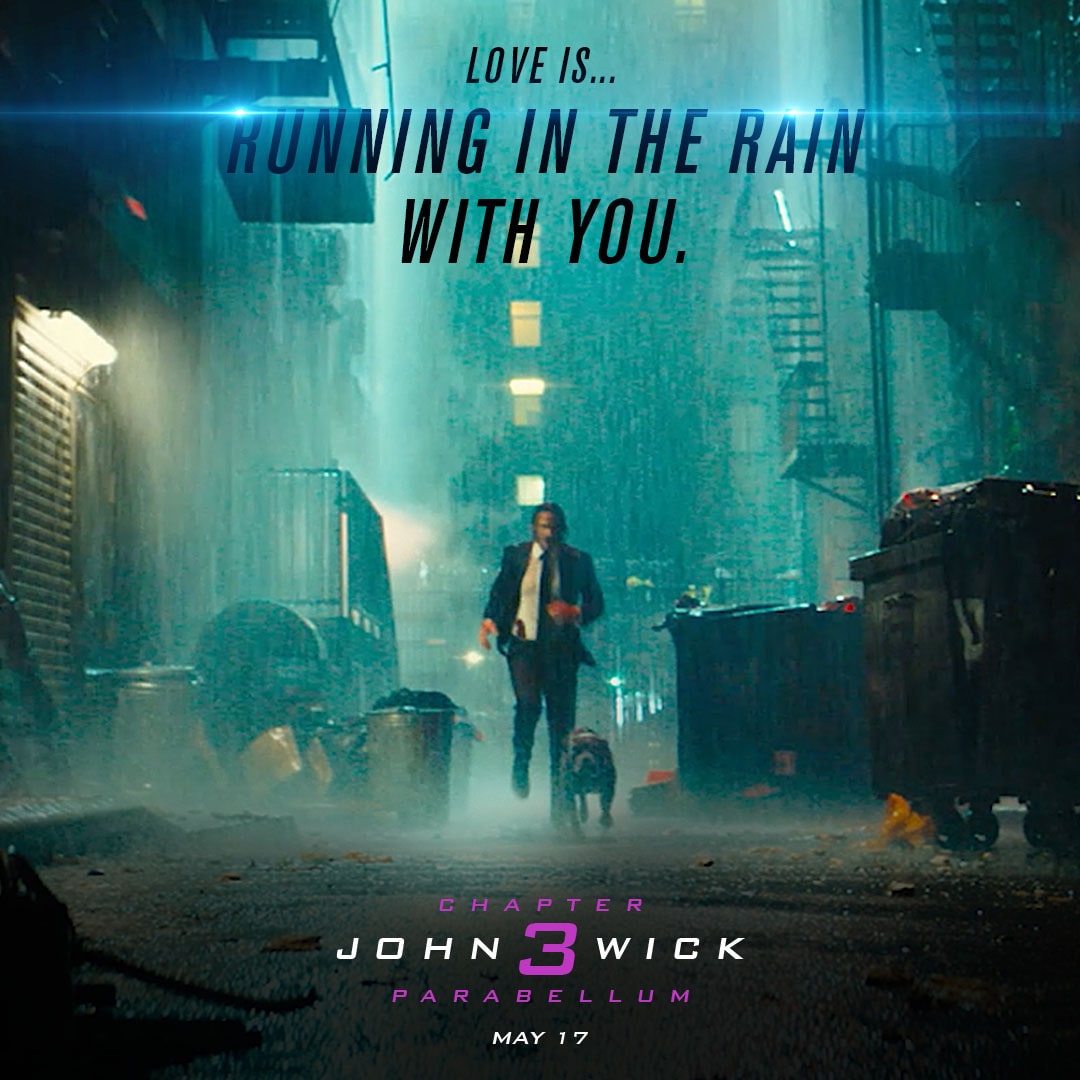