A first look at Angelica Houston in John Wick 3 has been released as the actress plays a character called The Director, a member of the High Table. 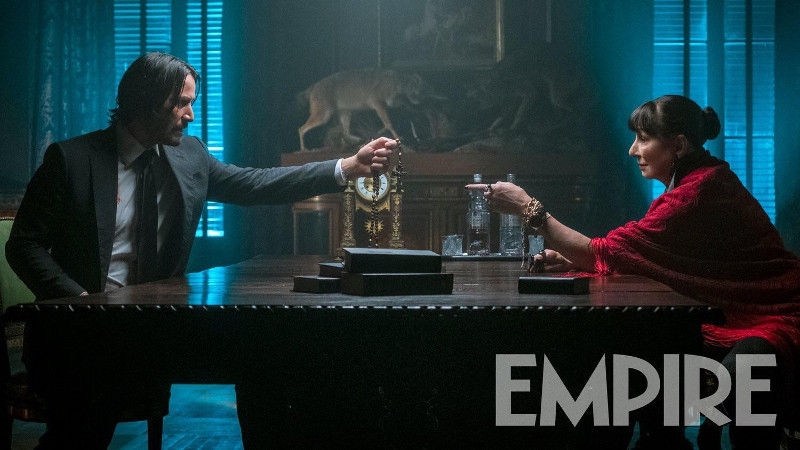 It’s also revealed that Halle Berry is playing the assassin Sofia who John Wick meets up in the Middle East.

“She has a past with John,” Reeves said in a previous interview. “I end up going to find her to see if she can help me.”

Here are the most recent images: 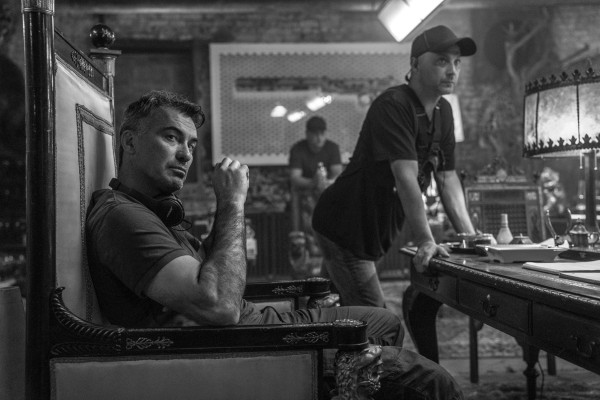 Director Chad Stahelski on the set of JOHN WICK: CHAPTER 3. 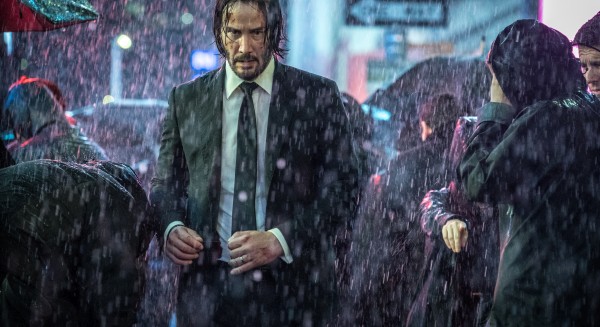 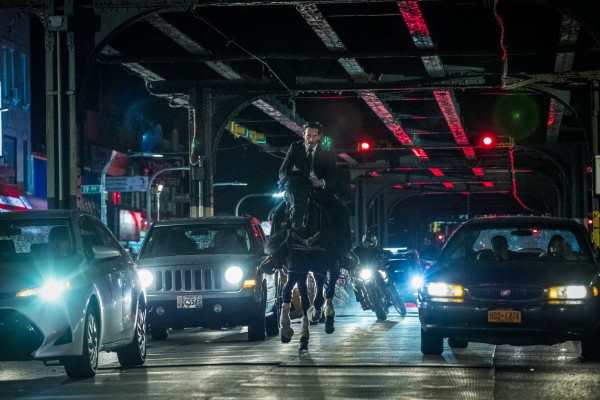 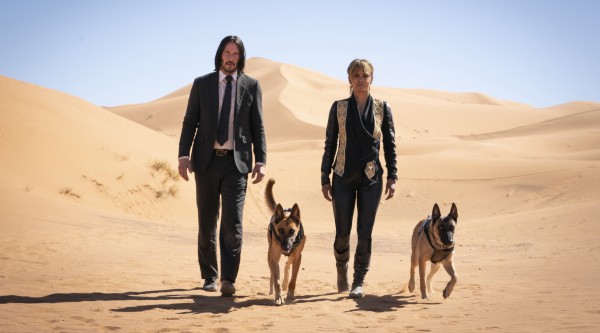 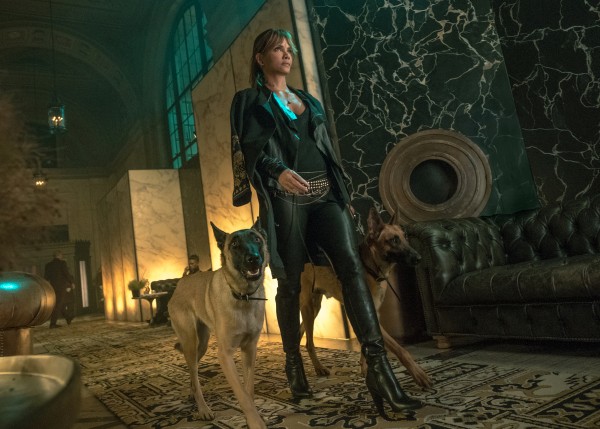 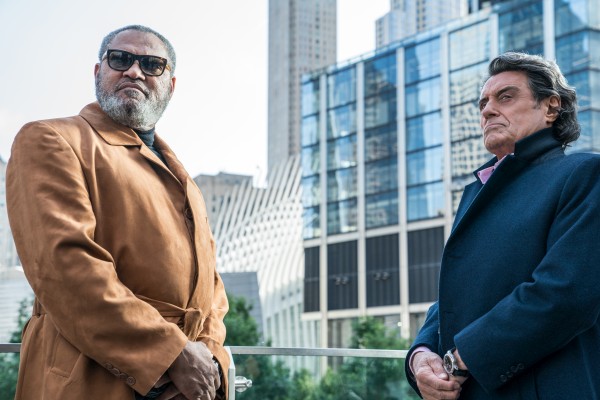