John Cena’s time may be now as it is reported the wrestling superstar turned actor is in talks for a secret role in James Gunn’s Suicide Squad 2.

No other details are known, but it may be possible that Cena, who recently starred in Bumblebee, may play the rumored role said to have been for Dave Bautista, which is Peacemaker, aka Christopher Smith, an agent of peace whose motives are driven by an extremist form of pacifism that makes him love peace so much he would kill for it. Bautista was rumored for the role before Gunn was rehired by Disney for Guardians of the Galaxy 3 with the thought that Bautista might be jumping ship. So with everything kosher at Disney and Marvel with Gunn, maybe the Peacemaker role – which may require the look of a bulked up tough guy – may be going to Cena. 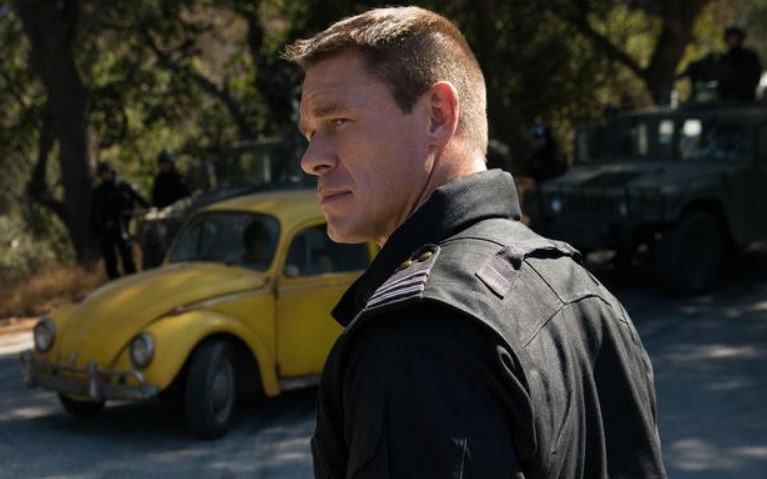 If the talks go through, John Cena joins Margot Robbie who returns as Harley Quinn and Jai Courtney will be back as Captain Boomerang. In addition, Idris Elba will be playing a new character in Suicide Squad 2 instead of replacing Will Smith’s Deadshot.

I did like John Cena in Bumblebee, so having him in Suicide Squad 2 would be a rather interesting fit. If anybody could make it work, it’s James Gunn.

The Suicide Squad has an August 6, 2021 release date written and directed by James Gunn and looks to start filming later this year. Gunn also recently teased that the movie could be inspired by the John Ostrander comics.