Rick Flag will be back for The Suicide Squad as actor Joel Kinnaman teases a return to James Gunn’s DC flick on Instagram.

“At the range with my great friend and teacher @kevinlvanceand Lele the Italian stallion. Easing into that squad preppppp…. thanks @tarantactical for letting us use the range!” Kinnaman posted.

At the range with my great friend and teacher @kevinlvance and Lele the Italian stallion. Easing into that squad preppppp…. thanks @tarantactical for letting us use the range!

Prior to James Gunn coming on board, Joel Kinnamon previously confirmed Rick Flag for the Suicide Squad sequel as he said the second movie would be better than the first one, and he also released an image of himself in training with other actors.

“It was a great set-up, great characters,” Kinnaman told Yahoo back in February 2018. “I think when we do the second one I wouldn’t be surprised if we saw a more grounded version of the film. The characters are so extreme it could be more effective if we saw less sorcery. I think the characters become more extreme if you see them in conjunction with real people.”

The previous image Joel Kinnaman shared also featured Captain Boomerang actor Jai Courtney, who is also returning for The Suicide Squad; Jay Hernandez is also featured in the image who has yet to be confirmed to be returning as Diablo.

Brendan whipping us back into shape. Jay puked. #garagegym

Regarding The Suicide Squad, while promoting Brightburn, James Gunn wouldn’t confirm if it is a sequel, a reboot or something else.

“You know these terms are all so narrow,” Gunn told ET. “It is what it is. You’ll see in two years.”

The Suicide Squad gets released on August 5, 2021.

The #SuicideSquad sequel… “is what it is,” according to @JamesGunn. — pic.twitter.com/5voXhcE2vp 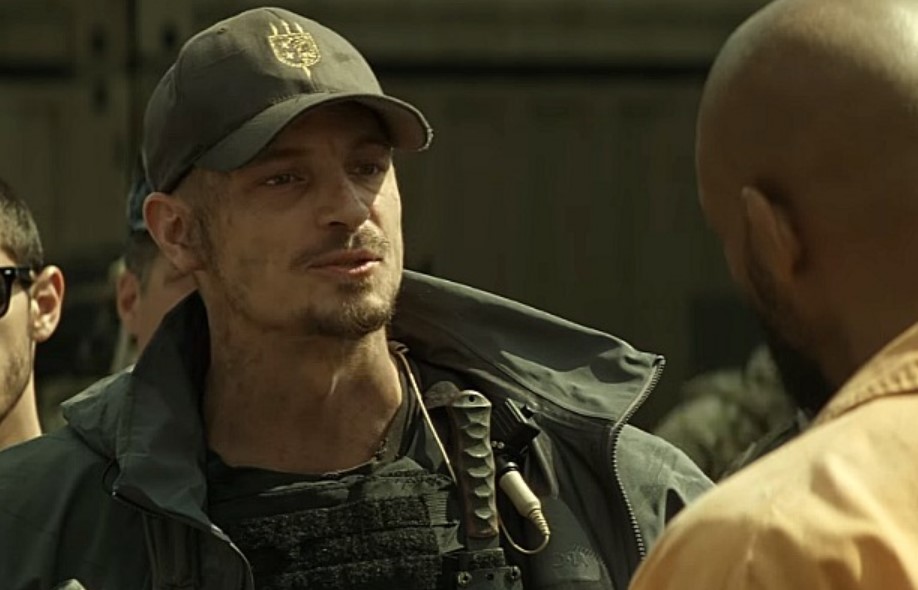 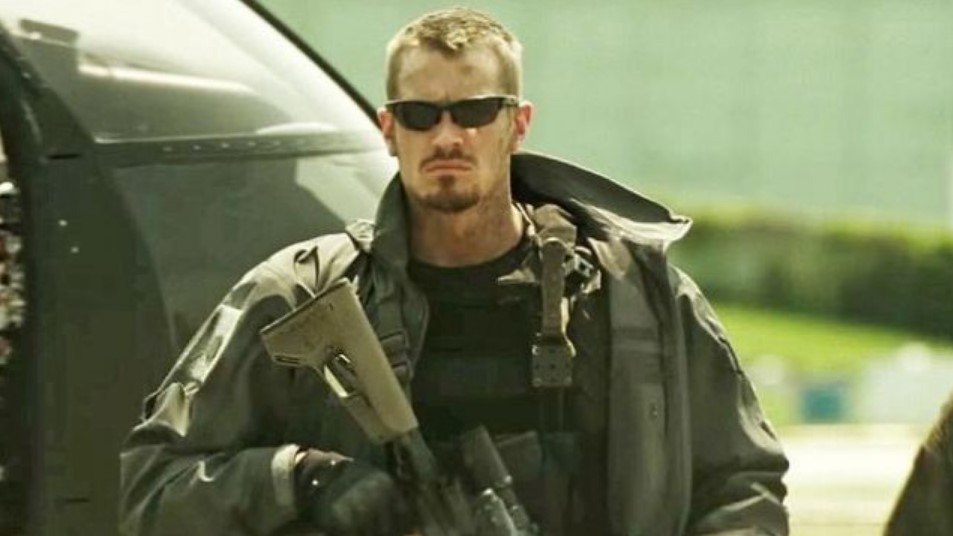