The “JJ Abrams Is Over Party” hashtag is currently trending on Twitter, as Star Wars: The Rise Of Skywalker premiered last night, which also follows those initial mixed bag reactions.

No spoilers will be found below, but apparently fans aren’t happy with what they are hearing about, which not only includes the Fandom Menace but also those that favored Rian Johnson’s The Last Jedi, so it seems a majority of Star Wars fans aren’t too happy.

I have been trying to avoid spoilers myself, but the notion that Star Wars: The Rise Of Skywalker doesn’t live up to expectations isn’t a surprise, as that basically sums up all of Disney Star Wars, except for The Mandalorian, which I am really enjoying.

Check out the reactions below. More “JJ Abrams Is Over Party” tweets can be found on Twitter, but beware of spoilers. 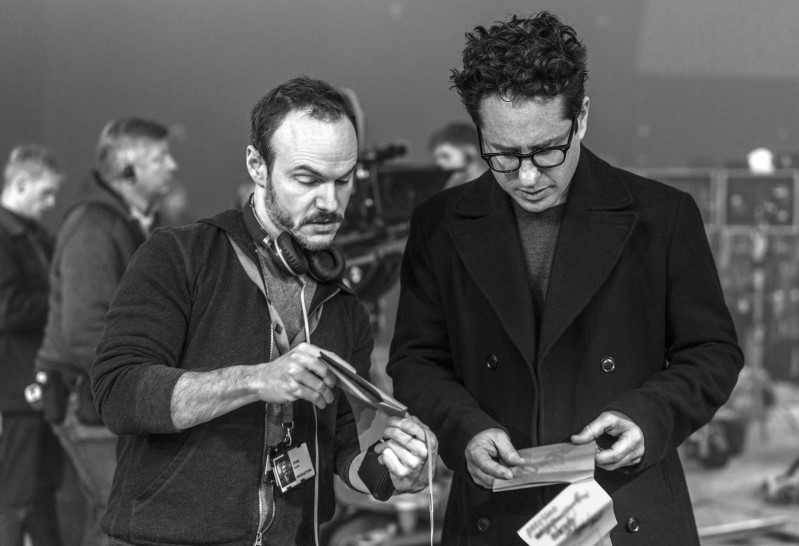 “JJ Abrams Is Over Party” tweets:

#jjabramsisoverparty Forget about the sequel trilogy and stan rogue one instead —pic.twitter.com/0RM99FxUIM

the last jedi is the best sequel movie #jjabramsisoverparty pic.twitter.com/z1E5IamqdS

I see #jjabramsisoverparty trending because he apparently corrected course with this film after the last one curbed conventions and pissed off fans, thus pissing off fans.

why stan star wars when you can stan the witcher it’s finished and the ending is very satisfying #jjabramsisoverparty pic.twitter.com/AWPGA6CiF0

That’s two “Star” franchises in a row you fucked up. #jjabramsisoverparty