With it learned that Star Wars: Episode IX will be a course correction for the franchise also came word that J.J. Abrams is negotiating a mega-deal upwards of $500 million to sign exclusively with a studio.

In the mix currently is Warner Bros., Netflix, Disney and others, with it thought Abrams will be signing with Disney due to his recent involvement with the company.

J.J. Abrams and Bad Robot recently had Overlord released which did so-so at the box office, but at least seems to be making its money back and the reviews have been favorable. 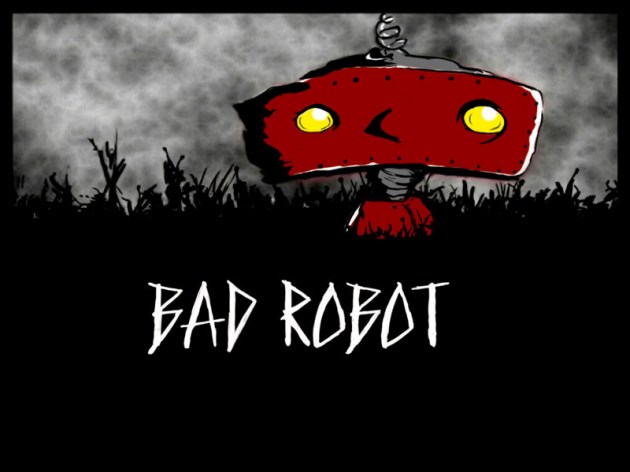