It’s rumored that Jimmy Smits is returning as Bail Organa for the upcoming Obi-Wan Kenobi series coming to the Disney Plus streaming network.

It’s claimed that Jimmy Smits was spotted filming scenes on set with Ewan McGregor, and also that Breha Organa is back as Bail Organa’s wife and queen and as the adoptive mother of Leia.

Having Jimmy Smits return makes sense as Bail Organa knows the whereabouts of not only both Obi-Wan and Yoda, but Luke as well, as the end of Revenge of the Sith saw Padmé give birth to Luke and Leia, where Bail Organa took Leia to Alderaan, and Obi-Wan took Luke to Tatooine, with Yoda off in exile to Dagobah.

Rumors offer the start of the Obi-Wan Kenobi series deals with the young Luke and Leia with Obi-Wan involved, and then the third episode happens to feature Hayden Christensen back as Darth Vader.

What’s rather interesting is that Bail Organa is really the only person other than Obi-Wan and Yoda to know what happened, but Darth Vader kills Bail Organa when he destroys Alderon in Episode IV with the first Death Star which essentially keeps everything a secret.

I am also curious how the Disney Plus series is going to juggle the events in the show with Episode IV, as Darth Vader knows nothing about Princess Leia (the only way she would be in danger is because she is a “princess” and not because she is the daughter of Anakin), and Episode IV made it sound as if Vader and Obi-Wan haven’t seen each other since the time Vader was Anakin, and it also seemed as if Obi-Wan and Vader’s first battle was in Episode IV, but maybe/obviously that is not the case, at least according to the Disney Plus series, as it is confirmed the two will do battle. 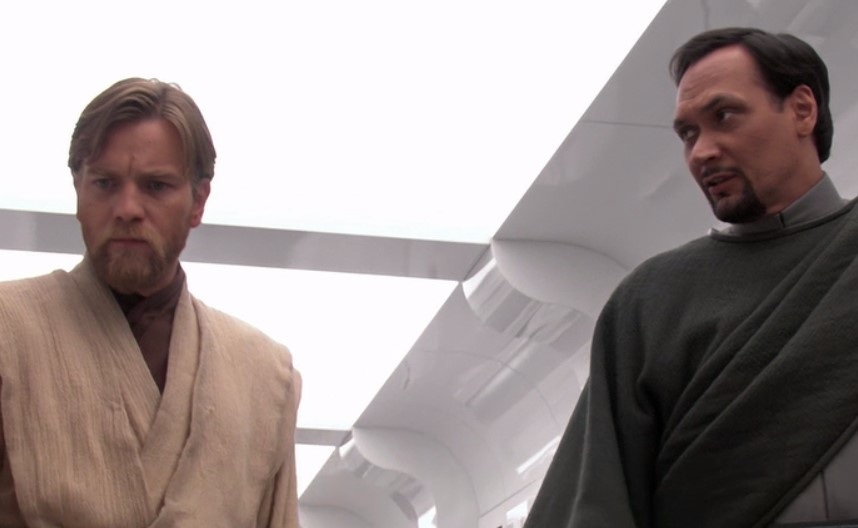 Bail Organa, a member of Alderaan’s royal family and the planet’s representative to the Republic Senate, earned respect on Coruscant for his honesty and his commitment to justice. Prior to the Clone Wars, Bail served alongside Senator Padmé Amidala as a member of Chancellor Palpatine’s Loyalist Committee. The two became close friends, and recruited like-minded allies to prevent Palpatine’s alarming grabs for power. At the end of the war, Bail Organa adopted Padmé’s daughter Leia and raised her as an Alderaanian princess. While representing Alderaan in the Imperial Senate, he worked secretly with allies such as Mon Mothma and Ahsoka Tano to assist rebel cells scattered across the galaxy, working towards the day that a unified Rebellion could emerge. Bail died when the Death Star destroyed his homeworld.