Jim Lee tackles the rumor that DC Comics could be taken over by Marvel Comics, which follows the news of the massive layoffs.

Back in February saw it said that following AT&T firing Dan DiDio, that Marvel and Kevin Feige may take over DC Comics.

THR: One rumor I heard this week is that DC is going to only sell trades and OGNs and make a deal with Marvel for them to publish DC’s comics.

Jim Lee: (Laughs.) There is nothing further from the truth in that. I don’t know where you would even connect those dots. Why would we ever do that?

Details from back in February also saw it said that AT&T wasn’t at all happy with DC’s plans for “5G” which would have replaced all the classic characters with SJW characters as the “5G” characters wouldn’t fit with a Robert Pattinson Batman on the big screen and all the marketing and promotion involved, toys, etc.

What’s interesting is that 5G has since been canceled at DC. 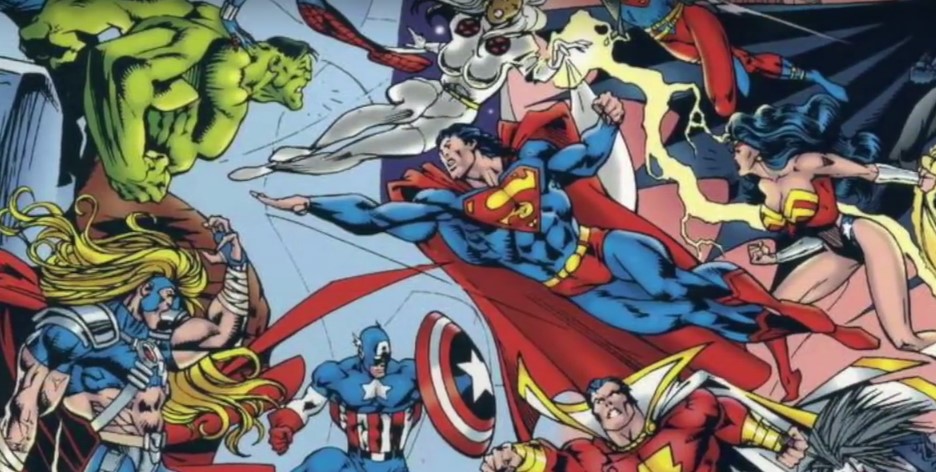 Jim Lee tackles another rumor that AT&T is thinking about getting out of the comic book business, which was something rumored would happen if “5G” failed:

THR: What about the rumor that AT&T hates comics and wants to get out of the comic business?

Lee’s answer echoes statements made by former DC Comics artist Ethan Van Sciver, but while Lee happens to be more optimistic (he has to be, it’s his job), Van Sciver has said AT&T doesn’t need the comic books anymore for ideas as AT&T has Hollywood and that the movies and digital streaming will be where the characters are developed, which is something seemingly confirmed by Jim Lee with his remarks how DC Comics is going to focus on “brand content.”

The rumor from February said the same in that AT&T is considering using Hollywood movie and TV writers on the DC comics – writers who already have a proven track record – instead of comic book writers.

The THR interview with Jim Lee did see Lee confirm DC is still publishing comic books but Lee did state DC Comics is going to cut its line even further and focus on the international market (less the U.S. comic book stores) and digital.