It’s learned the original plan was to have Jeremy Renner star in his own Hawkeye movie, which was instead turned into a Disney Plus series.

Kevin Feige revealed the tidbit while talking up the Marvel Disney Plus shows, which also saw him mention how both Loki and Scarlet Witch will tie into Doctor Strange 2.

Feige was more nervous about his pitch to Jeremy Renner, who plays The Avengers’ Hawkeye. Marvel had a deal for Renner to star in a movie based on the character, but Feige wanted to turn the project into a Disney+ series. Renner turned out to be fine with the change. “He totally got it and said, ‘Let’s do it,’ ” Feige recalls. 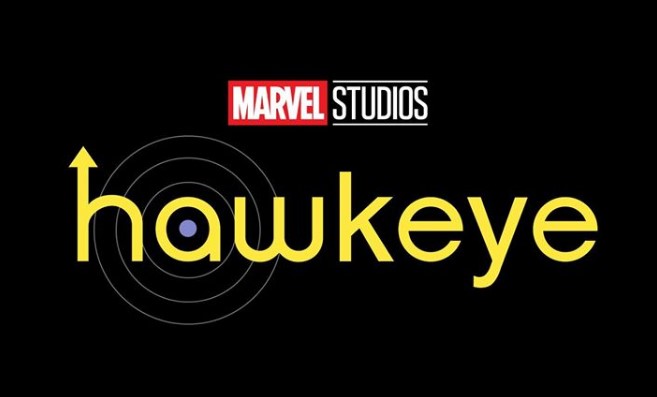 Hawkeye Disney Plus series better than a movie?

While news of the Jeremy Renner Hawkeye movie getting changed to a Disney Plus series might be disappointing, bear in mind the Marvel Disney Plus shows are said to be around six to eight episodes each of a high budget, on par with HBO’s Game of Thrones, so that would be akin to almost three movies.

The Jeremy Renner Disney Plus series is said to see Clint Barton passing the Hawkeye torch to Kate Bishop, with Hailee Steinfeld said to be in talks for the role.

While Renner sat out of The Avengers: Infinity War, Hawkeye made a big impact in The Avengers: Endgame as the flick started off with his family turning to dust. From there he would see Black Widow sacrifice herself for the Soul Stone.

Look for the Hawkeye series on Disney Plus in the Fall of 2021.