Jeffrey Dean Morgan, who has made a career out of starring in comic book movies and TV shows, blasts Armie Hammer for his recent comments following the death of Stan Lee.

In a delete that has since been deleted, Armie Hammer took to Twitter stating, "So touched by all of the celebrities posting pictures of themselves with Stan Lee... no better way to commemorate an absolute legend than putting up a picture of yourself."

Many fans, including myself, were upset with the comments, and so is Jeffrey Dean Morgan, who starred in Watchmen and The Walking Dead.

"Looks like you found a way to use others ways of mourning and their memories to draw some attention to yourself. You sound like a real asshat," he posted a couple of hours ago.

Looks like you found a way to use others ways of mourning and their memories to draw some attention to yourself. You sound like a real asshat.

Jeffrey Dean Morgan's tweet has since been retweeted near 2000 times with almost 10k likes.

I 100% agree with what Jeffrey Dean Morgan has to say, and I am surprised by fellow comic book fans' comments on our social media pages that agreed with Hammer's comments.

I don't see why celebrities aren't allowed to cherish their time with Stan Lee, just as us fans are. After all, many of the celebrities have jobs and support their own families as a result of Stan Lee's work, and you can bet they are really grateful for what Stan Lee achieved.

To come out and belittle someone for mourning or celebrating Stan Lee is classless.

While there is a time and place to criticize people, I don't think this is it. 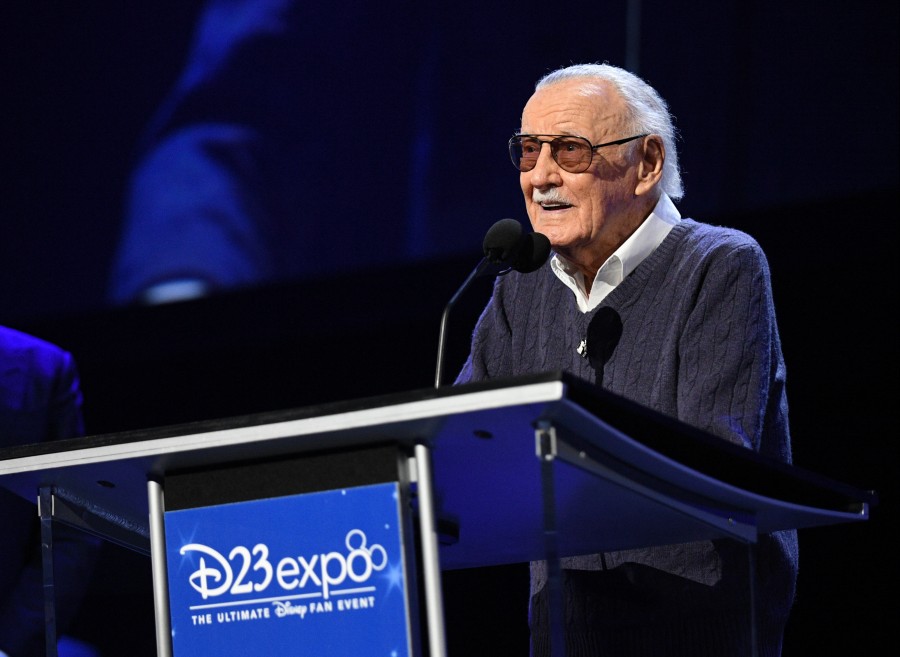