It’s reported that Borg’s character will have a love interest with one of the characters in the flick. 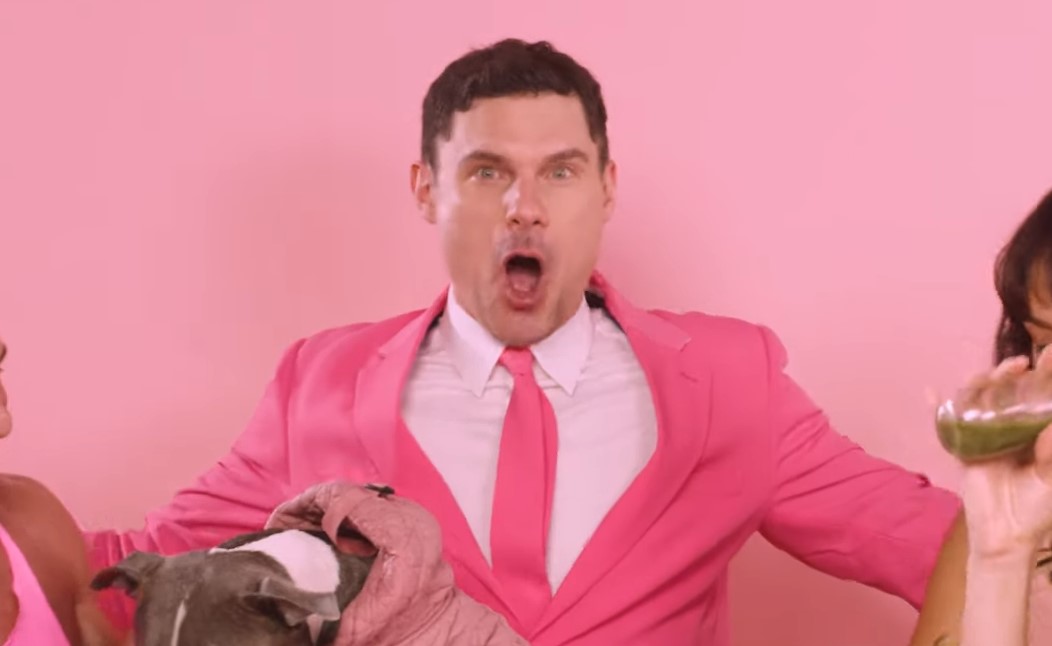 Borg is known for Tangled: The Series, The Boss Baby: Back in Business, Counterpart, and Pitch Perfect 2, and Borg recently went with Conan O’Brien to Berlin where his single, “Self Care Sunday,” featuring the American comedic music group Ninja Sex Party was released to Spotify.