Jaimie Alexander Back For Thor: Love and Thunder, Loki

Jaimie Alexander will be back as Sif for Thor: Love and Thunder and might also be appearing in the Tom Hiddleston Loki series on Disney Plus.

While Kevin Feige didn't announce that Jaimie Alexander will be back as Sif during Thursday's Disney Investor Day presentation, Deadline reports the news.

"Sources tell Deadline Alexander will return to the next installment in the Thor series, Thor: Love And Thunder in the role of Sif," says the site. "Sources also add this may not be the only property Sif appears as insiders believe Alexander could also have a guest spot on the Disney+ series Loki." 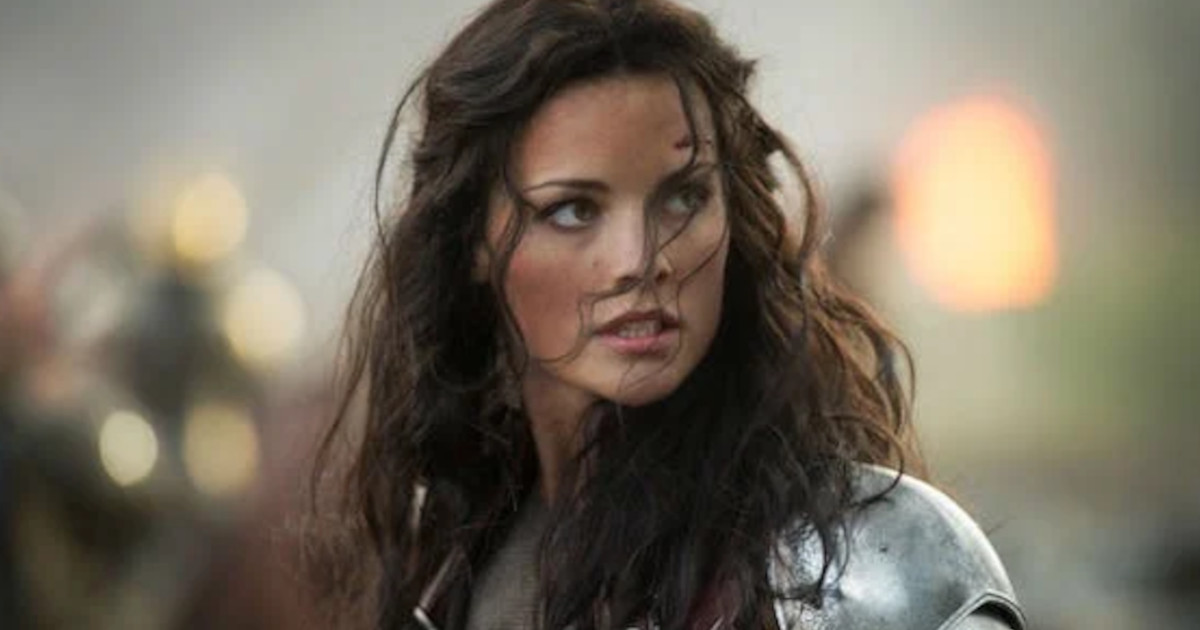 Back in February, Jaimie Alexander teased she would be returning to the role of Sif when a fan questioned her on social media if she can really ride a horse while wielding a huge sword.

"Yes. Once upon a time I was able to do that and I might have to do that again in the future, so hopefully, I haven't lost that gift," she said.

Regarding appearing in Loki, Alexander also couldn't tell fans what she was presently filming in February, which is when Loki filmed.

"What am I working on right now? I do wish I could tell you, but I would probably cease to exist, don't you think if I actually told what I have coming up, so I can't tell you guys, but thanks for asking anyway," said Alexander.

Last we saw of Jaimie Alexander as Sif was on Marvel's Agents of SHIELD, but she didn't appear in Thor: Ragnarok, Infinity War, or The Avengers: Endgame. Hopefully, they can explain what Sif has been up to in the MCU.

Thor: Love and Thunder has the new release date of May 6, 2022 directed by Taika Waititi starring Chris Hemsworth, Natalie Portman as Female Thor, Tessa Thompson as Valkryie, Christian Bale as Gorr the God Butcher, with Waititi voicing Korg, and Chris Pratt is said to be featured from the Guardians of the Galaxy as Peter Quill Star-Lord.

Jaimie Alexander Wants To Be Valkyrie's Queen In Thor 4