A new poster for IT: Chapter Two teasing the return of Pennywise arrives ahead of Thursday’s Comic-Con trailer.

“IT ends,” the poster teases. 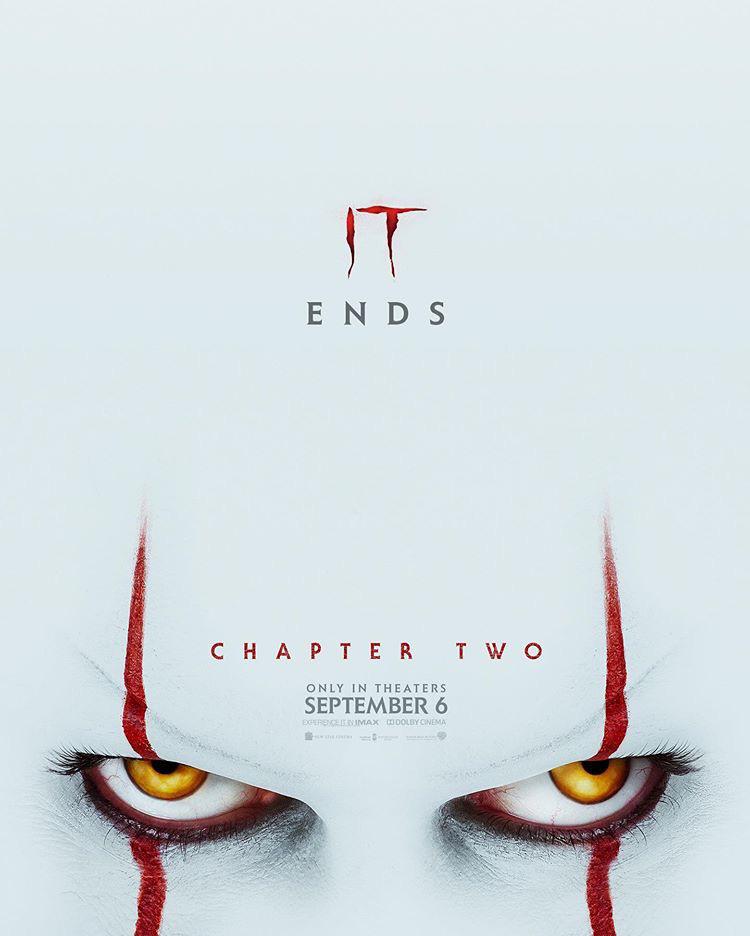