Marvel Studios has released a new poster for the upcoming Ms. Marvel for Disney Plus series starring Iman Vellani.

The poster features the cast and the “family and friends” of Kamala Khan.

Ms. Marvel premiers on June 8. Watch the trailer below. 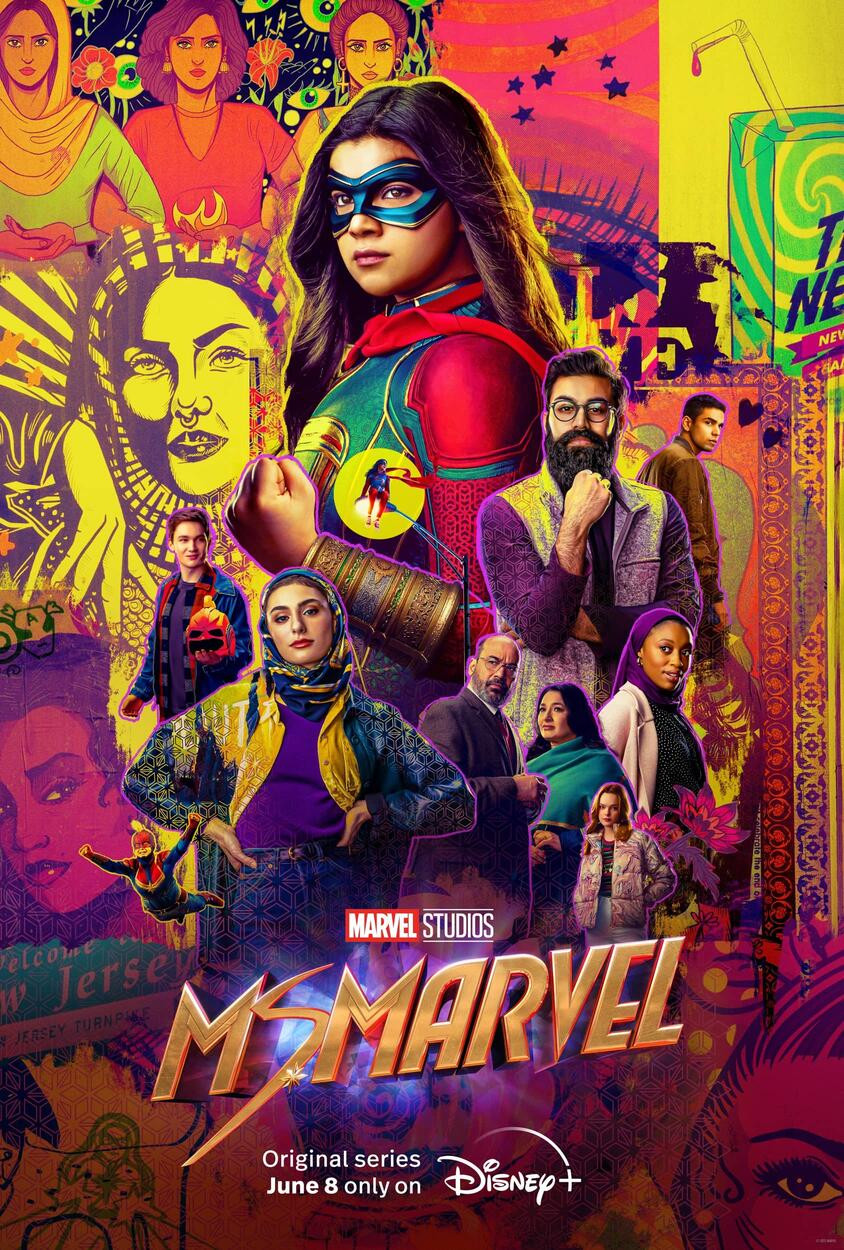