Henry Cavill is finally teased for The Witcher Season 2 by Netflix, which follows the tease from a week ago that disappointed a lot of fans.

Last week saw the first look at The Witcher Season 2 revealed by Netflix featuring a look at Freya Allan’s Ciri, which led to fans scratching their heads as to where is Henry Cavill’s Geralt of Rivia.

Well, wait no longer as Henry Cavill has put up the first teaser for Season 2 featuring a look at his solitary monster hunter.

Showrunner Lauren S. Hissrich added on Twitter, “The Witcher, you say? We’ve got him, too. Cannot wait for S2!”

Regarding the Ciri teaser, Hissrich previously tweeted, “Our little Lion Cub of Cintra is growing up fast… Cannot wait for you to see one of my favorite storylines unfold in Season 2!”

Watch both teasers below.

Hopefully, the Anya Chalotra Yennifer teaser is next.

The Witcher Season 2 is expected to premiere later this year on Netflix. Season 1 is now on Netflix described as: “Geralt of Rivia, a mutated monster-hunter for hire, journeys toward his destiny in a turbulent world where people often prove more wicked than beasts.” 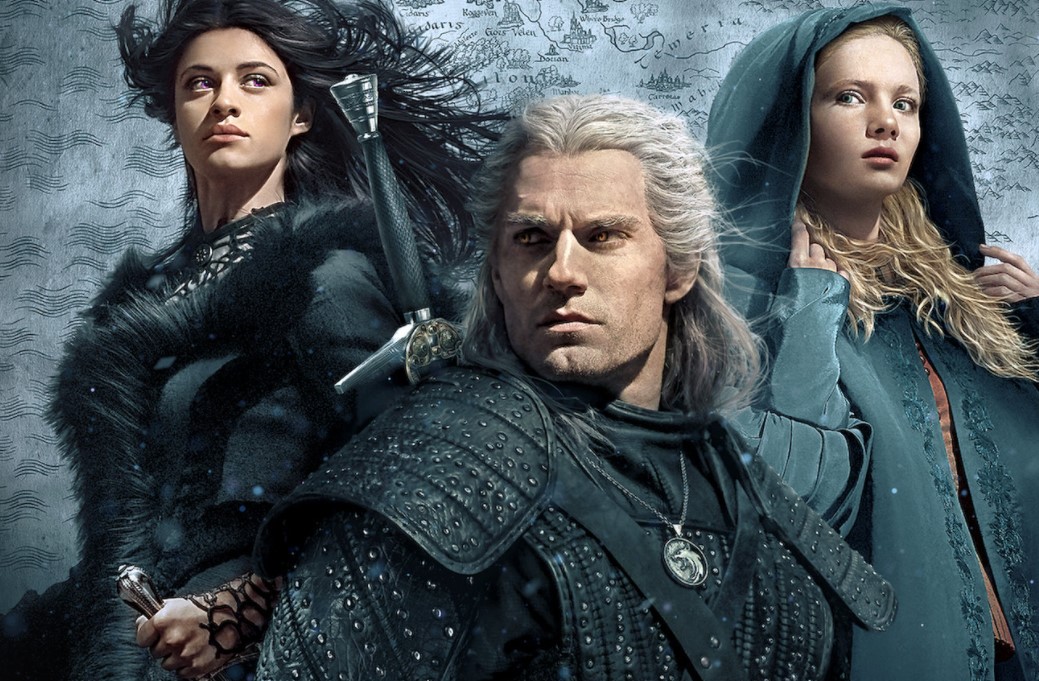