Henry Cavill wants to play Superman for years to come as the Man of Steel actor participates in an interview with Patrick Stewart.

In Variety‘s “Actors on Actors” interview series, Patrick Stewart remarks, “If we’re lucky as actors, a role comes along, or an offer comes along, that has an enormous impact on what follows. Did that happen for you with Superman?”

I believe it did. And it’s something I’ve always been incredibly grateful for. I’ve always been a fan of Superman. With a character like that, you carry the mantle with you off set. And it becomes part of your public representation. When you meet children, children don’t necessarily see me as Henry Cavill, but they might see Superman, and there’s a responsibility which comes with that. Because it’s such a wonderful character, it’s actually a responsibility I’m happy to have, and I hope that I get to play more of Superman in years to come.

My life has changed dramatically because of it. And it has given me plenty of opportunity for roles, and yeah, it’s been one of those characters which changed the entire course of my career. I’m incredibly grateful for it, and it’s also taught me a lot about myself. 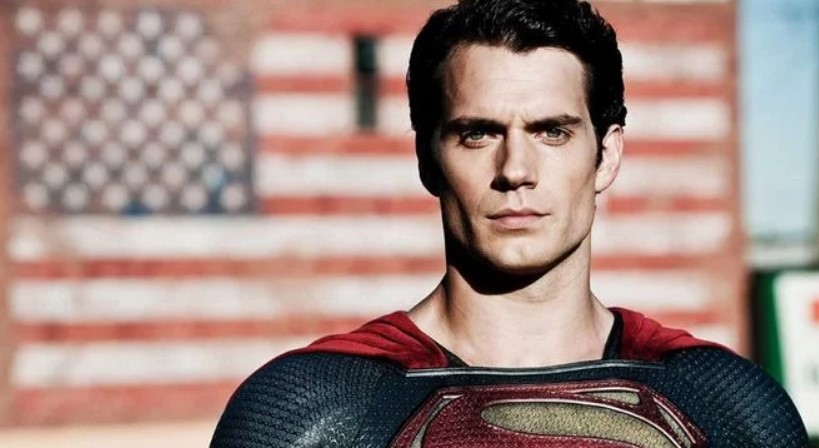 Henry Cavill is inspired by Superman

Stewart continued by asking Cavill in what way:

He’s so good, he’s so kind, and when you start to compare yourself to him, because you’re playing him, you start to really look inwards. You say, “Am I a good person? Can I be a good enough person to play Superman?”

And if you ever hear a whisper in there which is like, “Hmm, hold on a second. Maybe not,” then you adjust it, and you make sure you are a better person. I think that’s all we can do in life.

The latest on Henry Cavill’s potential return as Superman is that it was recently reported Cavill will be appearing in small roles in other DC films, such as possibly Shazam! 2 and Black Adam, which may lead to larger appearances in the DCEU or even a new Superman movie.

Henry Cavill will also be a part of the Snyder Cut of the Justice League movie that gets released next year on HBO Max.

Henry also talks about Geralt, and details for The Witcher Season 2 are made known.