Following the rumor that Henry Cavill is back as Superman for Shazam! 2, director David F. Sandberg responds and hints it may not be a done deal.

Not going to comment on casting rumors for several reasons. One being you can’t be sure about anything until it’s happened. Halfway through shooting Shazam the plan was still for Cavill to be in it. Scoopers could have scooped that and been right at the time but wrong in the end.

Though I can confirm with ~90% certainty that Shazam will appear in Shazam 2. So if you’re a fan of that character you might enjoy Shazam 2. 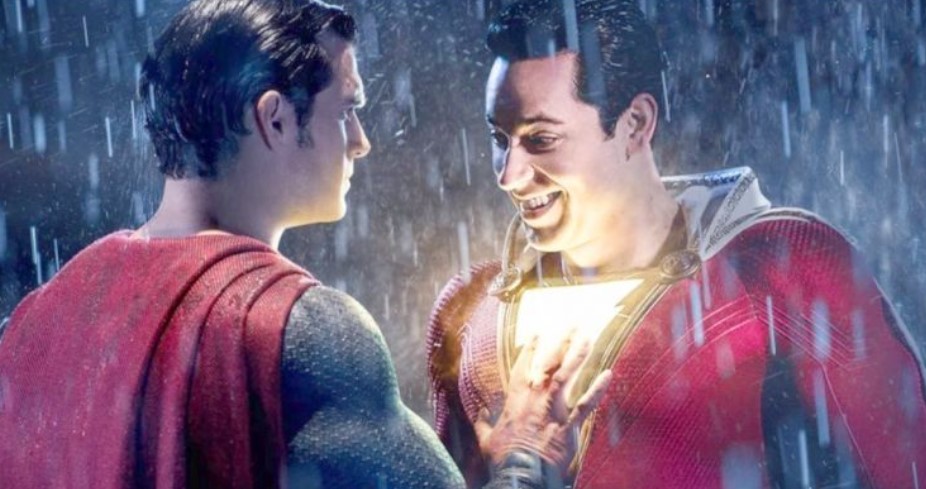 Henry Cavill Superman was supposed to cameo in Shazam!

The rumor offers that Henry Cavill is a part of casting information for Shazam! 2 and that Cavill and Superman will be in the movie, but it wasn’t said in what capacity.

Regarding the first Shazam! movie, we see that Sandberg confirms Cavill was supposed to do the cameo, and while he doesn’t come out and say it, Sandberg basically confirms what has previously been said in that a contract negotiation feud is the reason why Henry Cavill didn’t do the cameo.

So Sandberg seems to be stating that something similar could always happen and seems to be not banking on Henry Cavill appearing in Shazam! 2.

Long story short, it has been reported that the manager of Henry Cavill, Dany Garcia (Dwayne Johnson’s former wife and business partner), who also happens to produce the Shazam! and Black Adam movies, played hardball with Warner Bros. over getting Henry a new contract, which led to Henry not doing the Shazam! cameo.

For the past year or so, numerous rumors have offered that Henry Cavill signed a new Superman deal and will be appearing in other DC movies, which could also include Aquaman 2, The Flash, and Black Adam sequels.

Per the norm, until WB makes an official announcement, consider everything a rumor.

Look for Henry Cavill as Superman next this March 18 on HBO Max in Zack Snyder’s Justice League.