Cinematographer Fabian Wager has posted an additional behind-the-scenes look at the Justice League movie, which includes a shirtless look at Superman Henry Cavill.

The images feature a look at Henry Cavill as Superman in front of a green screen, shirtless out in Smallville with Amy Adams as Lois Lane, Cavill squaring off with the Justice League, a pic of the League from the scene with members Aquaman, Wonder Woman, The Flash and Cyborg, and another image of Adams as Lois.

Both Zack Snyder and Fabian Wagner have been releasing images from the “Snyder Cut” of Justice League, including cool Cyborg scenes and Darkseid scenes.

Check out the new pics below! 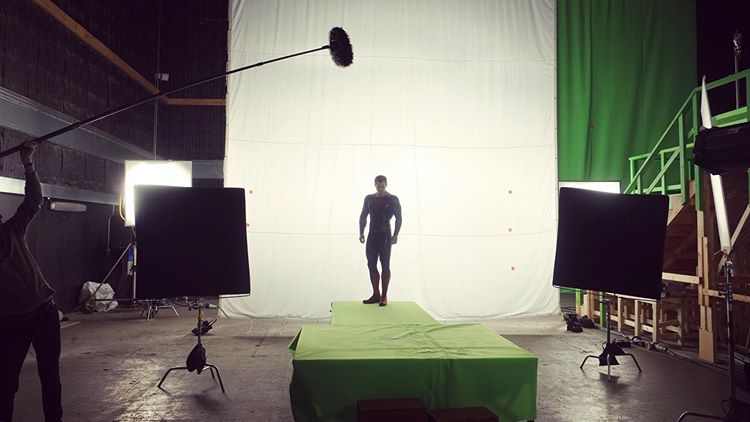 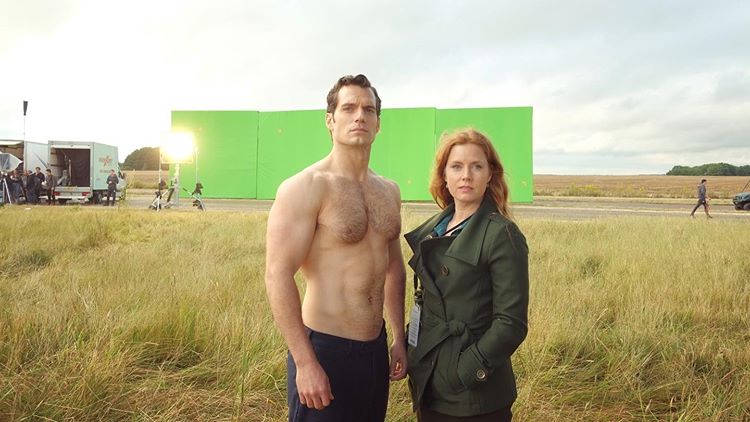 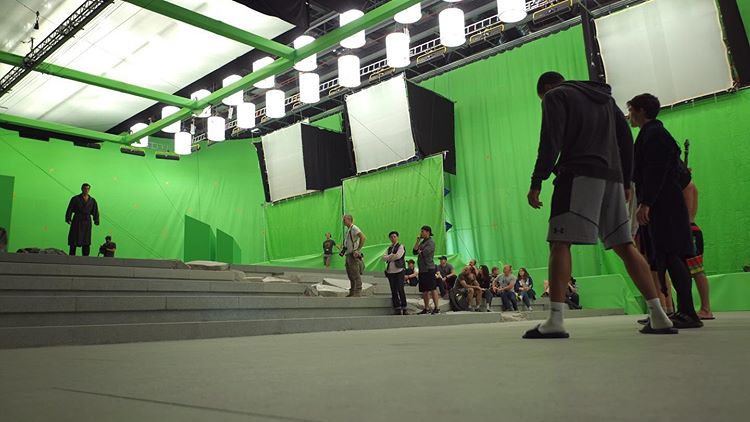 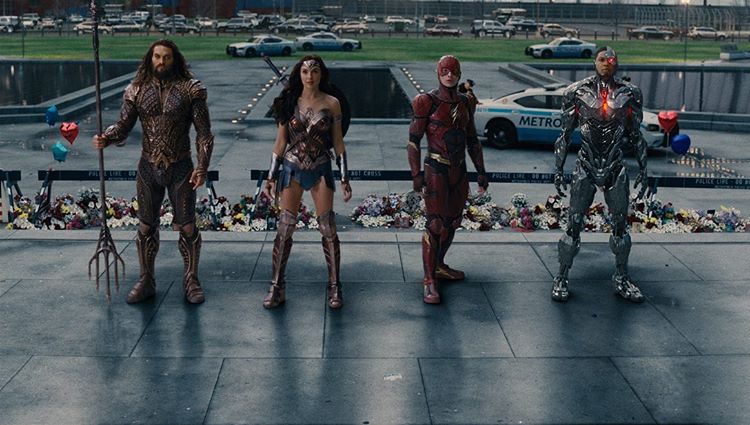 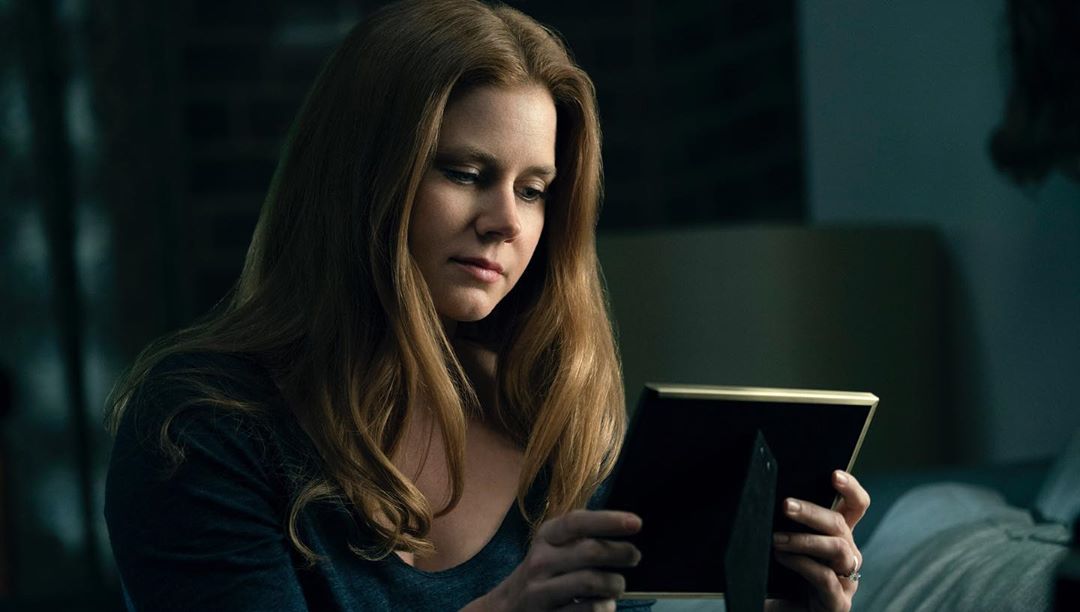