The film is based on the Enola Holmes Mysteries book series by author Nancy Springer, with Enola Holmes described as: The young heroine waking on her 16th birthday finds that her mother (Helena Bonham Carter) has vanished. An assortment of gifts have been left behind, but there are no apparent clues to her whereabouts. Now in the care of her two older brothers, who want to ship her off to a finishing school, Enola escapes through London to find her mom.

Harry Bradbeer directs, with the release date coming this September.

As EW.com notes, a bit of controversy surrounds the flick as the estate of Arthur Conan Doyle, who created Sherlock Holmes, is suing Netflix claiming the film infringes on the copyright of the Holmes stories, as the lawsuit claims the version of Enola, depicted by Brown, in the film is the same characterization from the final ten Sherlock Holmes tales. 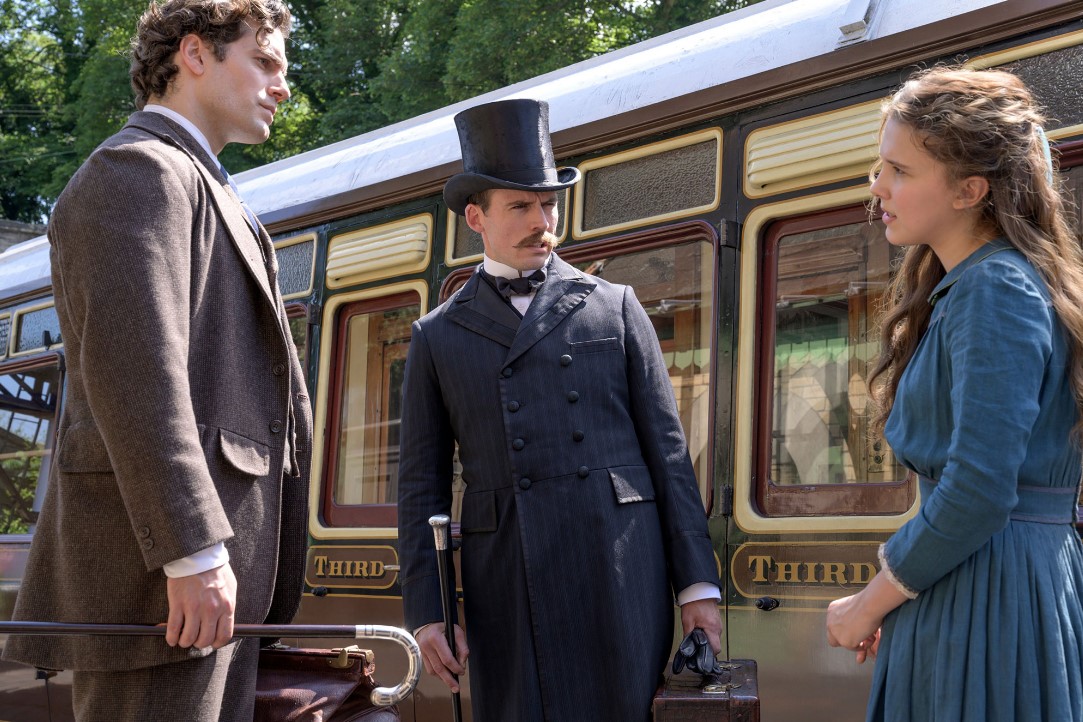 Pedro Pascal Out As The Mandalorian; Voice Acting Only
Pedro Pascal 'Difficult'; Crying About Mandalorian Helmet
Gina Carano Fires Back At Woke Trans Bullies
Ryan Reynolds Wanted Back As Green Lantern By Zack Snyder
Disney Losing Confidence In Captain Marvel, Brie Larson Due To Spider-Man
700kFollow us on Facebook 7.3kJoin our Facebook Group8.9kFollow us on Twitter 35.1kFollow us on Instagram 28kSubscribe on YouTubeJoin our Reddit