Fans overwhelmingly chose Henry Cavill and Man of Steel over Batman vs. Superman in our latest poll.

With near 3000 votes cast, the Cosmic Book News universe on Facebook (also join our FB group here) chose Man of Steel with 67% of the vote while Batman vs. Superman only received 33%.

Man of Steel was released June 14, 2013 directed by Zack Snyder and written by David S. Goyer which kicked off the new DCEU with the debut of Henry Cavill as Superman. The film performed admirably in its first weekend, with around $116 million, followed quickly by talks of a Man of Steel 2. However, critics panned the movie as its score at Rotten Tomatoes is a 56% Rotten with an audience score of 75% with some fans really not liking all the violence, which led to its box office petering out to only $668 million.

Following Man of Steel, Batman would be added to the mix with Ben Affleck, and Batman v Superman: Dawn of Justice was announced, which was released three years later on March 25, 2016 featuring Justice League cameo appearances by Gal Gadot as Wonder Woman, Jason Momoa as Aquaman, Ezra Miller as The Flash and Ray Fisher as Cyborg. While Man of Steel was generally liked, the critics destroyed Batman vs. Superman as the flick has a Rotten Tomatoes score of only 28% with only 68% of the audience stating they liked it. I will say the 3-hour Ultimate Cut is a lot better. Batman vs. Superman would finish with $873.6 million at the box office.

Check out our fan reactions below. 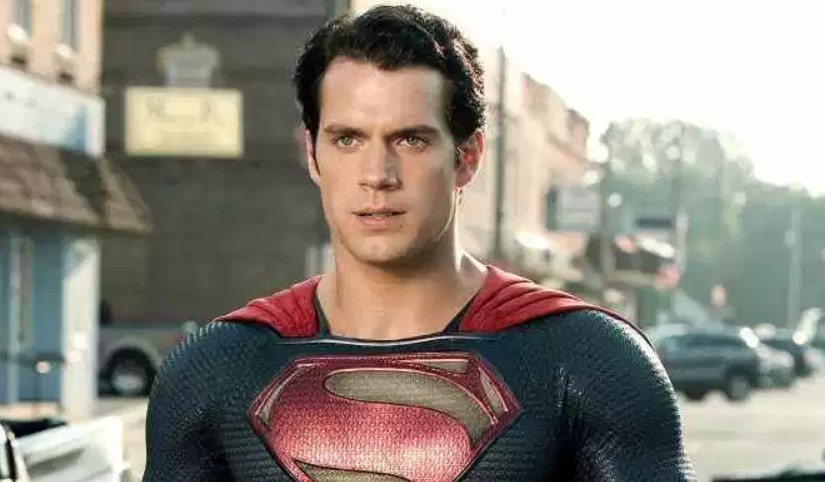 Superman Henry Cavill and Man of Steel are better

“Love em both, but Man Of Steel is hands down the Best Super Hero Movie Made By ANY Studio,” said Anniversary Follower Thomas Nye.

“I love em both, but Man of Steel really dove deep into Clark’s character, it was amazing,” said Alex Thomas another Anniversary Follower of our Facebook Page.

“Neither is my favorite but at least Man of Steel was coherent. This isn’t even close. Man of steel,” said Top Fan Rico J Fonseca.

“Man of Steel. I loved the fight scenes. Best fight scene I have ever watched was the final battle versus Zod. So, awesome!” said Jake Loewen another Anniversary Follower.

“Man of Steel was actually good, so it kind of wins by default,” said Mike Thompson.

“If anybody says BVS – has not read a comic in their life, and M.O.S wasn’t that much better. DCEU has the problem of following behind MARVEL post credit scenes connecting movies at an inferior degree and not knowing how to balance comics, real world and Visual effects,” offered Dejuan Ponnell Thorpe.

“I’m one of the few people that actually likes Batman vs Superman. However, I’ll admit that Man of Steel is better,” said Kendall Burwell, a Top fan.

“I like to believe Man of Steel was meant to be like the Dark Knight trilogy, a stand alone. Not meant to be connected with this current DC universe,” Top Fan E-Man Eddy said.
“They should’ve just created a whole new Superman for this DC universe.”

“I am one of the few that didn’t mind BvS (R Rated Cut). I am not a big fan of Superman, but I thought MoS was way better,” said Ashton Silva.

Batman vs. Superman is better

“BvS better, but not leaps and bounds better. Both average to below average movies. Should have been awesome. Terrible dialogue and stories,” said Mark Dych.

“The Superman Faora fight was great but Batman versus Superman had more Dynamic to it! I already knew the origin story I wanted something new, different, unknown at the time and it did not disappoint,” said Aj Scott, a Top Fan.

“Both are underrated in my opinion especially if you watch the extended cut of BvS,” said Shaun Viljoen.

“What a hard question. Michael Shannon was a great General Zod. I love his speech. It’s Epic. But the 20 minutes of Superman and Zod throwing each other through buildings in Metropolis and destroying most of the city was ridiculous. Superman would have lured General Zod to a secure location without people. He would not have stood for all that damage. The fight scene just dragged on,” Shawn T. McGrath II said. “But, then Batman V Superman showed us that same scene from Bruce Wayne’s perspective & made sense of that entire scene. So basically you need to watch both back to back to fully appreciate it. I don’t dislike either one. But both could be better.”

Which movie do you think was better? Let us know in the comments below.

Our current poll asks: Can Sony make a good Spider-Man movie? You can answer on our Facebook page. 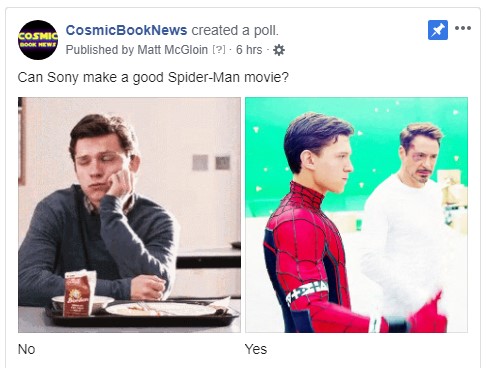