Check out five new Hellboy posters as well as a featurette trailer that brings the comic books to life.

Hellboy gets released April 12, 2019 and is rated-R starring David Harbour in the titular role, Milla Jovovich as Nimue the Blood Queen, Ian McShane as Professor Broom, Sasha Lane as Alice Monghan and Penelope Mitchell will play the role of Ganeida, an elder witch, with Daniel Dae Kim as Ben Daimio. 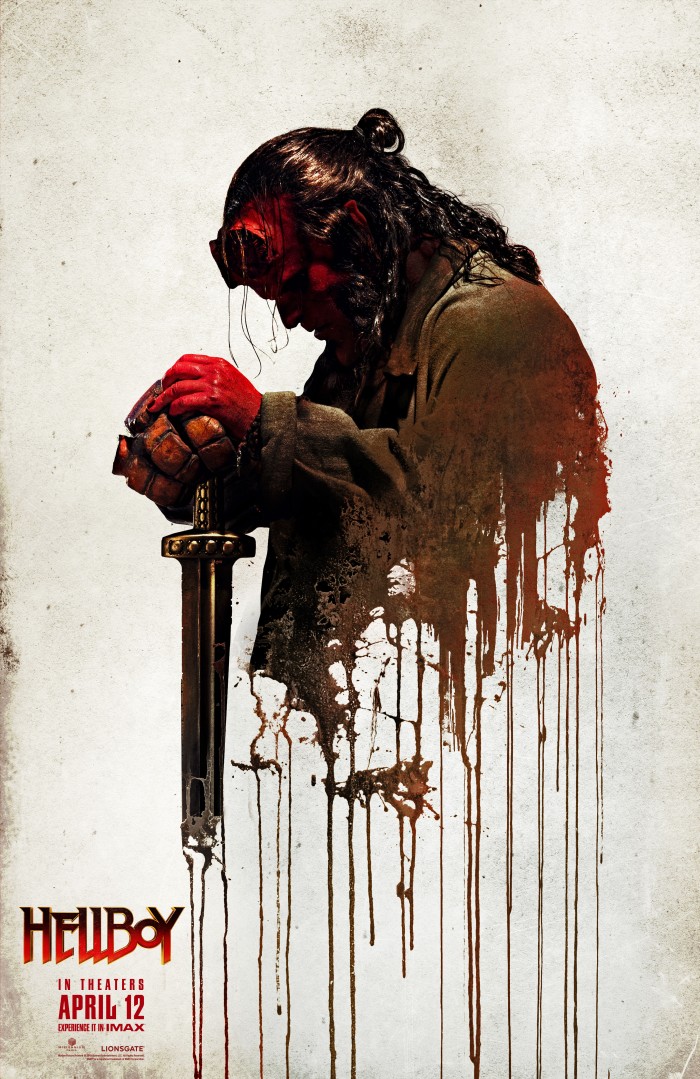 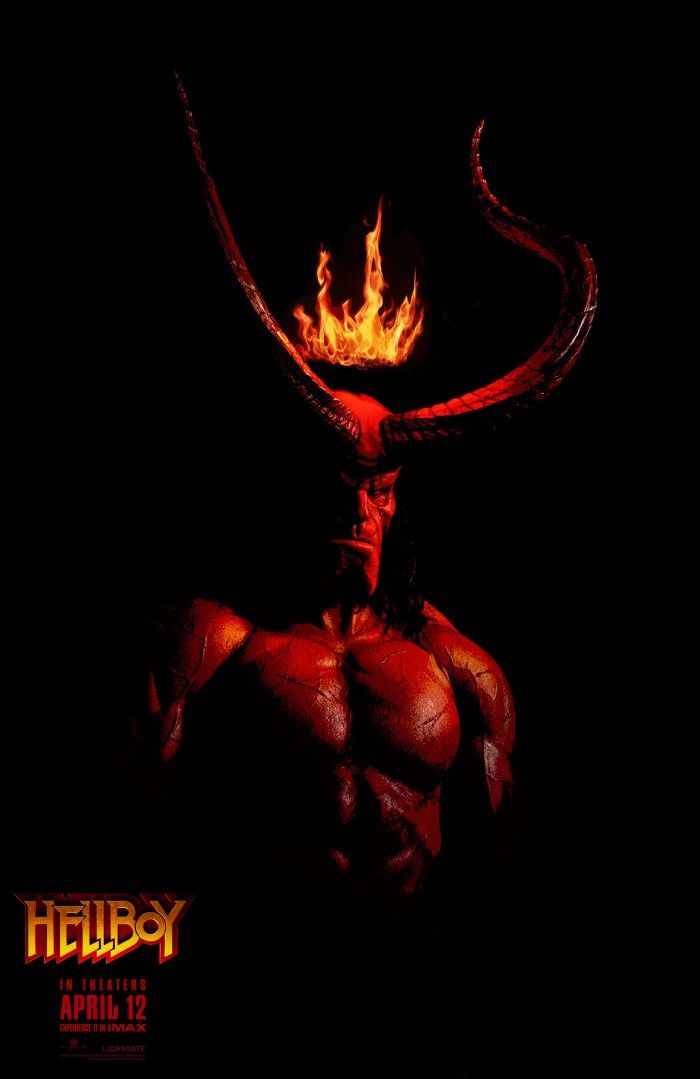 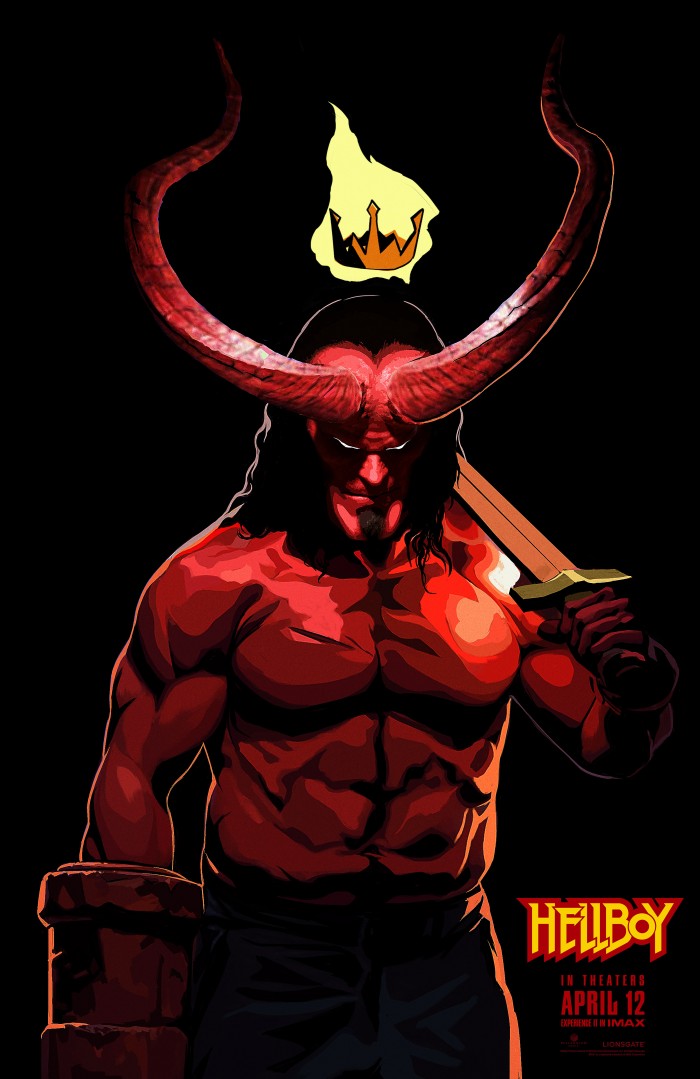 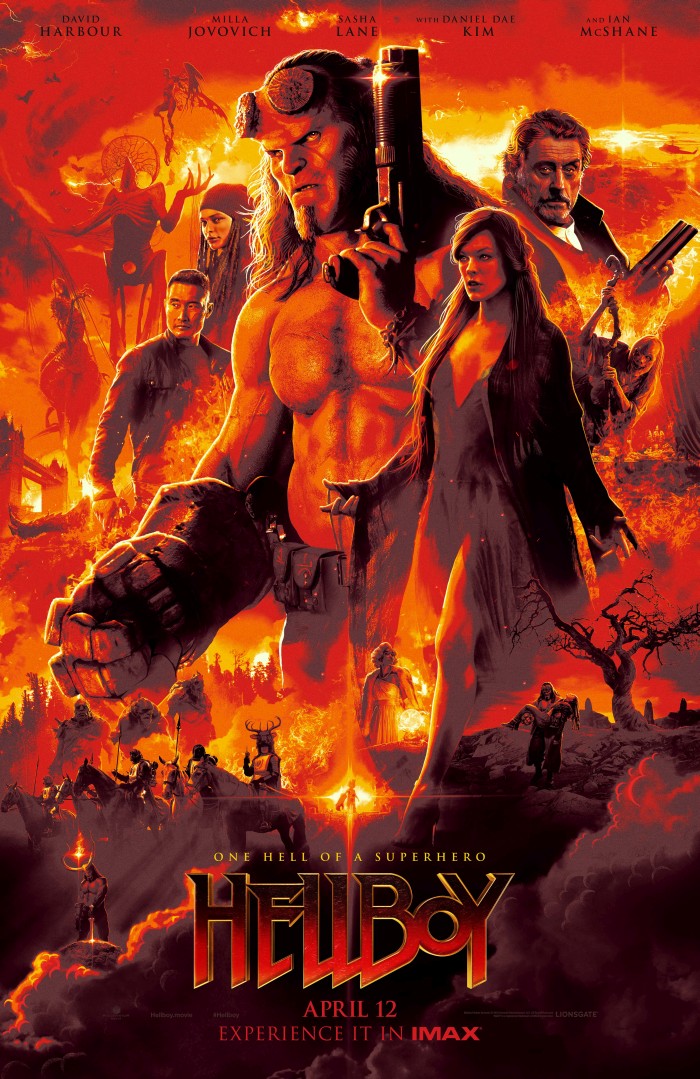 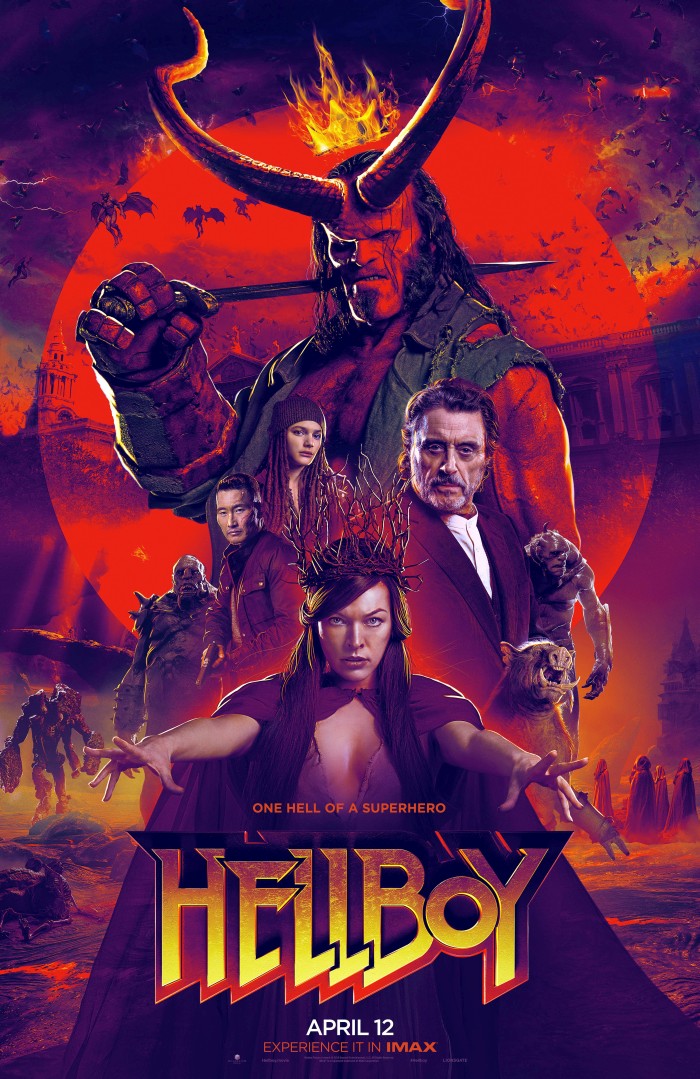