A new poster and a clip teasing the Osiris Club has been released for the new Hellboy movie which stars David Harbour in the titular role.

Hellboy gets released April 12, 2019 and is rated-R also starring Milla Jovovich as Nimue the Blood Queen, Ian McShane as Professor Broom, Sasha Lane as Alice Monghan and Penelope Mitchell will play the role of Ganeida, an elder witch, with Daniel Dae Kim as Ben Daimio. 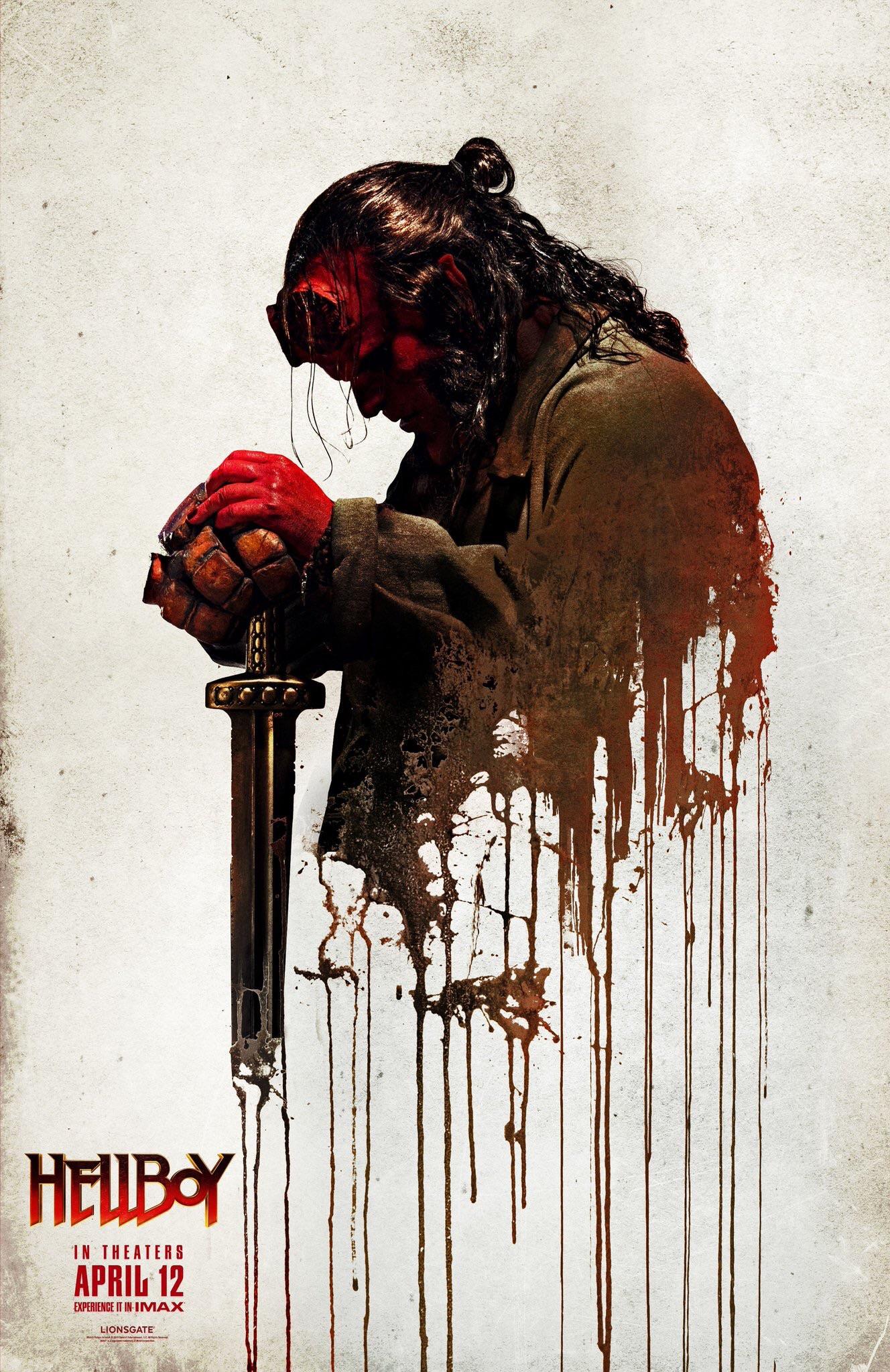