A new sci-fi drama about a deep space freighter damaged by a solar flare and its surviving crew are stranded on a beautiful and unforgiving planet.

HBO Max has ordered the adult animated sci-fi drama Scavengers Reign to series, with the first teaser debuting at the Annecy Animation Festival on Thursday.

The series, set to premiere next year, is co-created and executive produced by animators, writers, and directors Joe Bennett and Charles Huettner. The series is produced by Titmouse.

Scavengers Reign is described as: When a deep space freighter is damaged by a solar flare its surviving crew are stranded on a beautiful and unforgiving planet. They begin to learn the true nature of this planet as they try to survive long enough to escape or be rescued. 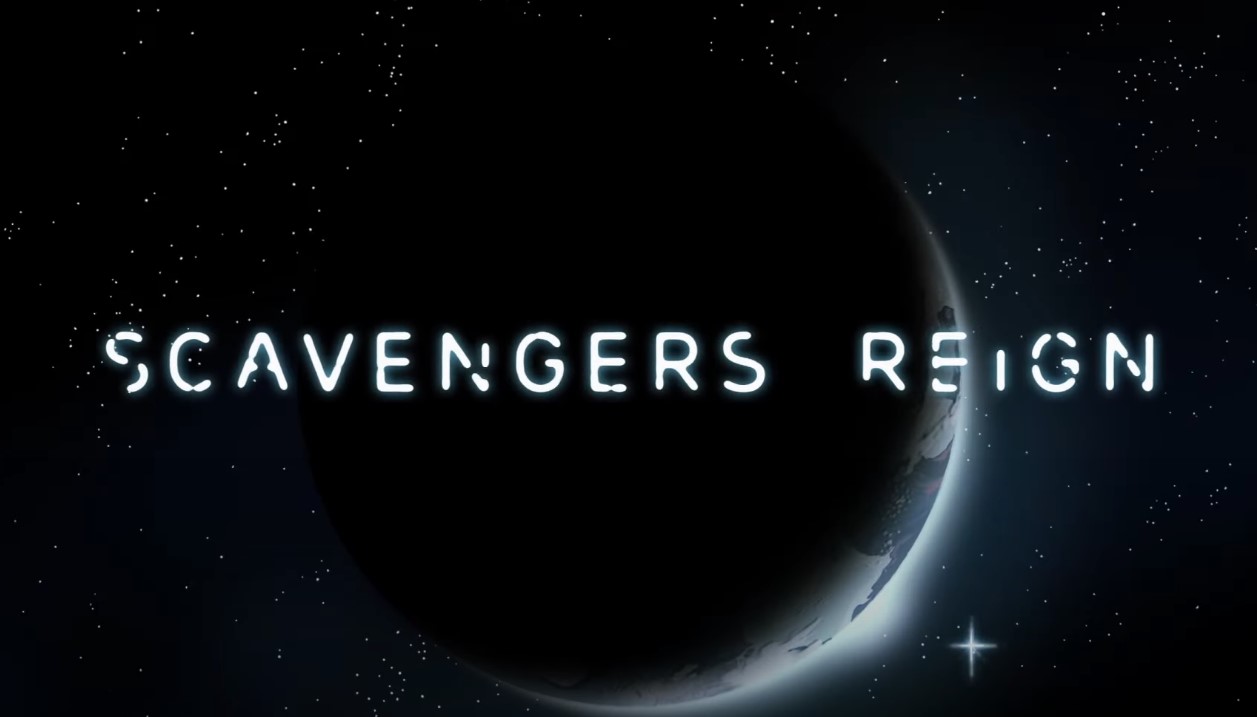