It's rumored that Harrison Ford and Han Solo will be a part of Star Wars: Episode IX.

I've actually been sitting on this rumor for a few days, but something has now recently come to light that adds to the possibility that the rumor is true.

A week or so ago saw a Redditor post images said to be from the set of Star Wars: Episode IX of crew production swag.

Now a user on Instagram has posted the same swag, which apparently LucasFilm and J.J. Abrams gave out as gifts to mark the end of production. The note attached to the swag states:

"Dear cast and crew of Episode IX: There are no words to properly express our gratitude and amazement -- your work has been next-level spectacular, and you've done it all with kindness and respect. There are no words. But there are jackets! XO JJ, Kathy, Michelle + Callum."

The original Redditor claimed that his wife works in Pinewood studios and she received "stuff" (the same swag as the Instagram user) that also happens to feature the Star Wars: Episode IX title. While the Redditor didn't reveal the title, the Redditor offered a tidbit in that "Han is back."

The Redditor has since deleted the images and wishes to remain anonymous so his wife doesn't get into trouble, but the posts aren't too hard to find if you know where to look. 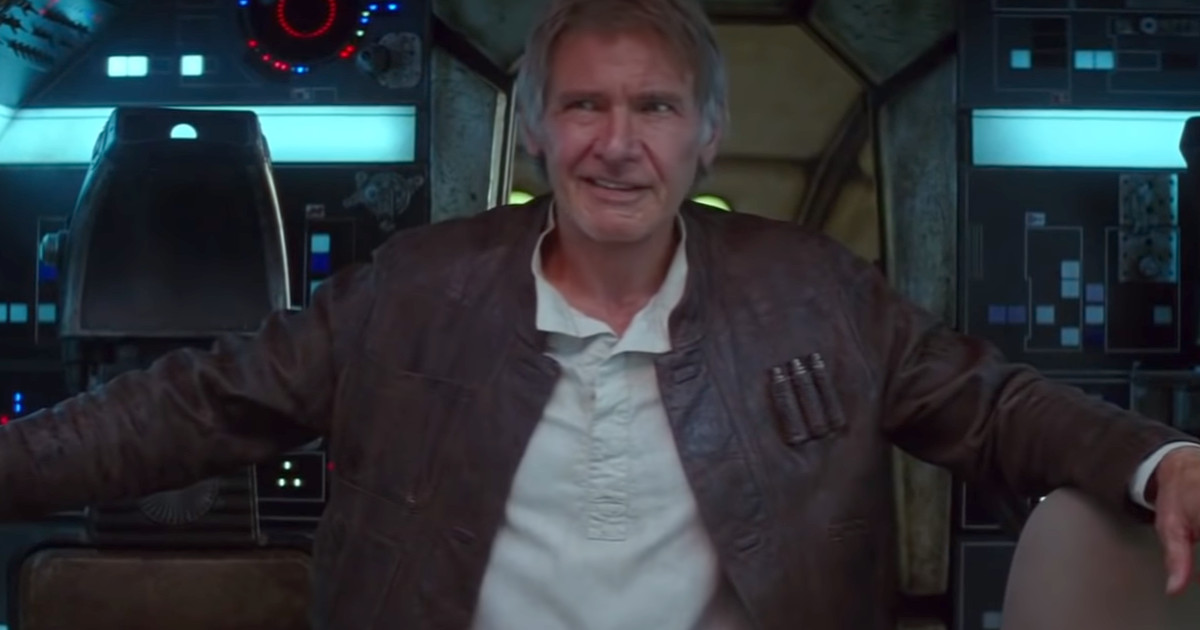 Regarding the possibility that Harrison Ford and Han Solo are back for Episode IX, it could very well be possible.

It's thought J.J. Abrams is fixing Star Wars, so including Harrison Ford as Han Solo would be a no-brainer, probably in some sort of flashback scene. It's possible Abrams could be using deleted footage of Harrison Ford from The Force Awakens, or maybe Ford even filmed new Episode IX footage in secret. As Han Solo was killed by his son, Kylo Ren, in The Force Awakens, it could be possible that Abrams has additional footage he hasn't used. Maybe the Episode IX Han Solo scene involves Kylo Ren as well? 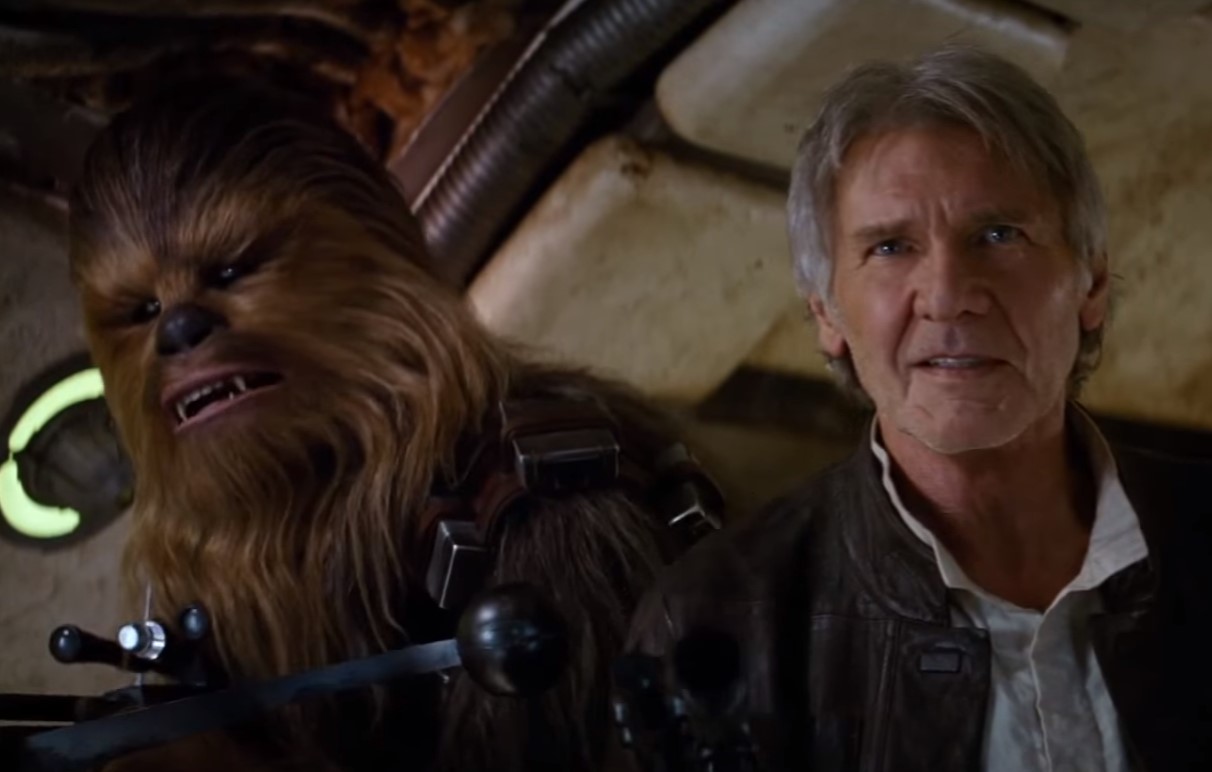 Regarding Abrams fixing Star Wars, it has been claimed both the Porgs and Benicio Del Toro's character, DJ, are not a part of Star Wars: Episode IX. It's also been said Laura Dern's awful Admiral Holdo will not be a part of the film in addition to Gwendoline Christie and Captain Phasma.

John Boyega also recently confirmed Abrams is fixing the Finn and Rey relationship that Rian Johnson killed off in The Last Jedi, much to the delight of Daisy Ridley.

“I haven’t read the script for Episode IX, but Daisy did shoot me a text saying, 'Oh my gosh, I just heard from J.J. [Abrams], and we’re back together. That’s what I’m really excited about, is Finn and Rey back together again,'" Boyega revealed at the recent Awesomecon.

"Rey's parents might be identified to us in the next film," Williams said in an interview, which references it being said by Rian Johnson that Rey's parents are nobodies in The Last Jedi.

Abrams still needs to fix Luke Skywalker, with various rumors offering that Abrams might be doing that through epic flashback scenes. A most recent rumor also offers the return of Darth Vader in some form.