It’s learned that Warner Bros. has decided to go with a toned-down version of the Harley Quinn Birds of Prey movie in Japan.

A new Japanese trailer (watch below) confirms Birds of Prey will be released with a PG-12 rating in the country – not the R rating like the rest of the world – and that the title of the flick is also being referred to as the “Harley Quinn Movie.”

We can guess that the Japanese version of Birds of Prey will remove all the f-bombs and such, which is the reason for the R rating and is also something being blamed for the movie’s poor performance at the box office as the younger crowd didn’t go see the movie (along with everyone else). 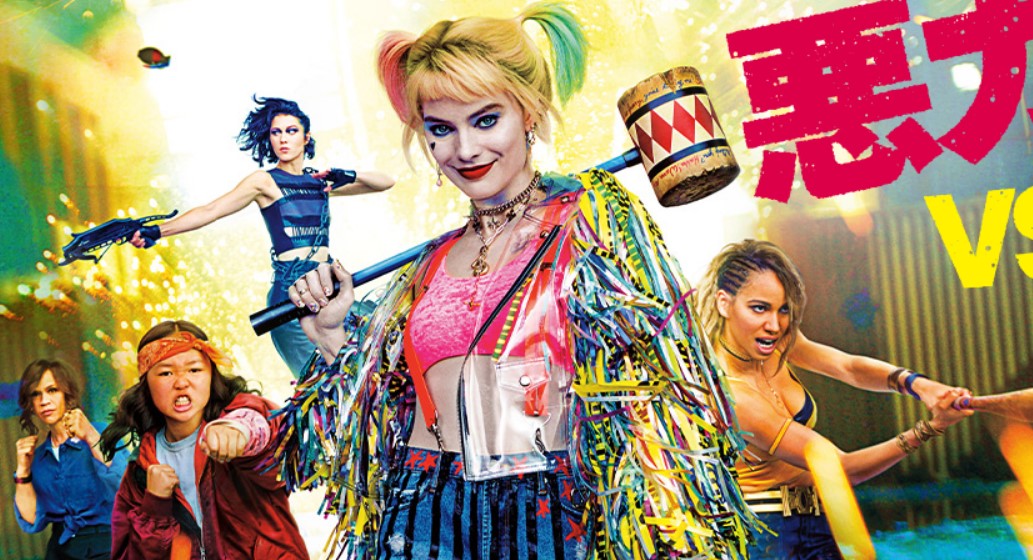 What is also interesting about the Japanese release is that Margot Robbie and Warner Bros. continue marketing the flick only to the female audience, as WB Japan has announced a contest that is giving away 30 pairs of tickets for a girls-only preview.

“Excuse me, but this preview is for women only,” states the contest rules.

Margot Robbie and WB marketed the R rated version of Birds of Prey to a woke audience, which is a big reason why it failed miserably at the box office.

It’s unknown if Warner Bros. plans on releasing a PG version of Birds of Prey in other countries or a re-release for the rest of the world, but since the movie did perform so terribly at the box office, I wouldn’t doubt that it will happen.

Movie theaters also changed the name of the flick to “Harley Quinn” in an attempt to sell more tickets, but the ploy didn’t work out too well.

Birds of Prey has only brought in $72 million domestically and has a worldwide haul of just $174 million.

If you are in #Japan and wanna try your luck, just submit your subscription in the website below in order to win one of the 30 pairs. https://t.co/HPEgnFGf22