Movies are currently in the works for Harley Quinn and Batgirl, which are being written by Christina Hodson, who recently wrote the Transformers Bumblebee flick.

Speaking with Variety about Birds of Prey, Hodson says she is aware of the online chatter about the title, "And the Fantabulous Emancipation of One Harley Quinn" and thinks fans will be able to accept an emancipated Harley Quinn.

I think she really has [been accepted] in the comics already, but I think absolutely people are ready for that. She is such a cool, bold, fun, great character. She doesn’t have to be in anyone’s shadow. So I’m excited to see Harley stand on her own and be her own thing. She is the character, in all of my writing, that I’ve most enjoyed. I’m excited to bring her into the world a second time. She’s so full of contradictions, she’s so intelligent, but also so crazy. She’s just the most fun to write. You never know what you’re gonna get when you sit down.

Regarding Batgirl, Hodson explains how writing Batgirl compares to Harley and Charlie from Bumblebee.

I’m in the middle of falling in love with her. I always feel differently at the beginning, middle, and end. Charlie feels like an old friend now, because that was a while ago and because she is so personally inspired. Harley just feels like my crazy alter ego. When I’m feeling nuts, that’s what Harley is. And Batgirl…honestly it’s funny, there’s a little piece of me in every character I write. They start with me, and then they take on a life of their own. She’s been through so many iterations. There’s certain characteristics of hers that are always there that I’m excited to develop further. Whenever I’m writing a character who’s based on someone who’s existed in a previous form, whether it’s comics or a movie or anything, I always hope to bring something new to them and bring them to life in their own way, even if they fairly iconic like Harley Quinn or Batgirl. I think fans want the original, to be honest, but they also want to see something they haven’t seen before.

Batgirl has a yet to be announced release date, and no casting has been announced as well. 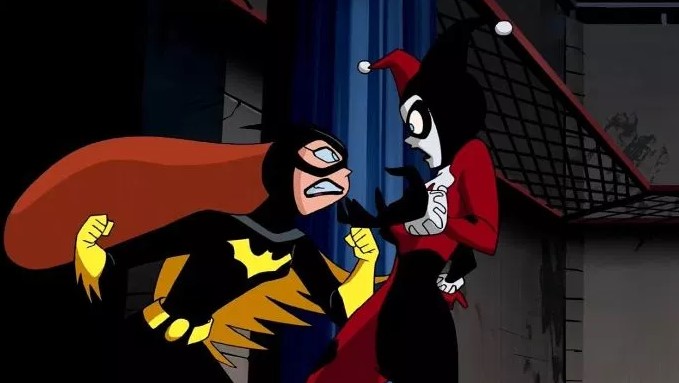