"The saga of Michael Myers and Laurie Strode isn't over. On October 16, 2020... Halloween Kills," the teaser says about the next movie's release.

"And on October 15, 2021, Halloween Ends," the teaser says about what seems to be the last flick in the trilogy. 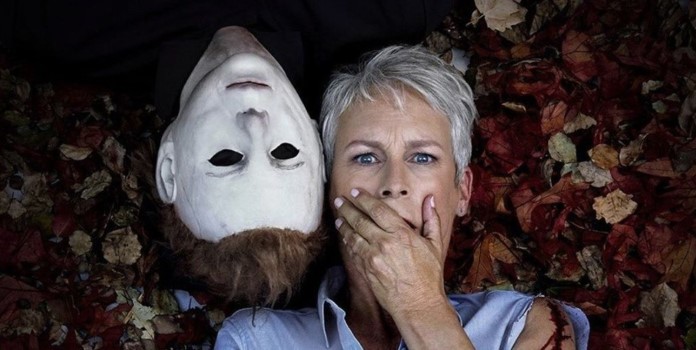 'The Expendables 4' Shows Off Dolph Lundgren, BTS Look
Superman Will Be Gay In DC Comics
Regé-Jean Page Rumored For Black Panther Has Spoken With Marvel
Guardians of the Galaxy 3: Will Poulter Cast As Adam Warlock
DC Comics Confirms Gay Superman